Video: Gripping Story of Blind Girl Who is now A Management Consultant

Opeyemi Adewale Kikelemo lost her sight when she was just 14 years old. She was watching TV with her friends and in an instant, the lights went off! Only, there was light everywhere apart from Opeyemi’s eyes. She was later diagnosed as blind. The doctors explained that she could regain her sight and handed her a cane to help her walk.

From a scared 14-year-old girl who just lost her sight to a 24-year-old woman that is inspiring us on creating our realities. . Opeyemi Adewale Kikelemo is a recipient of @mtnng’s Scholarship Scheme for Blind Students (MTN SSBS). Ten years ago, she lost her sight and struggled with how she would cope. If she knew that she would soar, maybe she wouldn’t have been so scared! Her story inspires us. #HerStory #WomanCrush #ThrowbackThursday #Inspiring #Motivational

As you can imagine, life was not easy and her new blindness would take some getting used to. A short while later, Opeyemi sat for JAMB and NECO examinations, passed both and received admission to the University of Lagos (UNILAG). Although her excited mother struggled to piece together the required funds to send her to school, it was a proud moment for the family.

Thankfully, she met friends who gave her tips on being blind in UNILAG. One of them told her about MTN Foundation’s Scholarship Scheme For Blind Students (MTNF SSBS). She applied for the scholarship and after a thorough selection process, she was one of the awardees. Her family let out a breath they had been holding for years. Finally, help had come! “I was fortunate to be an MTN beneficiary. Life was much easier. I could get what I wanted. In fact, that’s the proper definition of support.”, Opeyemi shared.

She graduated and applied at PricewaterhouseCoopers (PwC), a multinational professional services network of firms. After interviews, she began work as a graduate intern! The small girl with the big supporters was making it! Her mother still cannot believe it when her Ope hands her allowance from her salary each month. “We are living comfortably because Ope is okay!”, her mother enthused in Yoruba.

Mrs Adewale is currently living the dream of every mother — to watch their child blossom beyond their imagination. She was unsure if her daughter would have gotten that opportunity without MTN’s support. She didn’t finish her story. The emotions she kept attempting to hold on to finally took over. 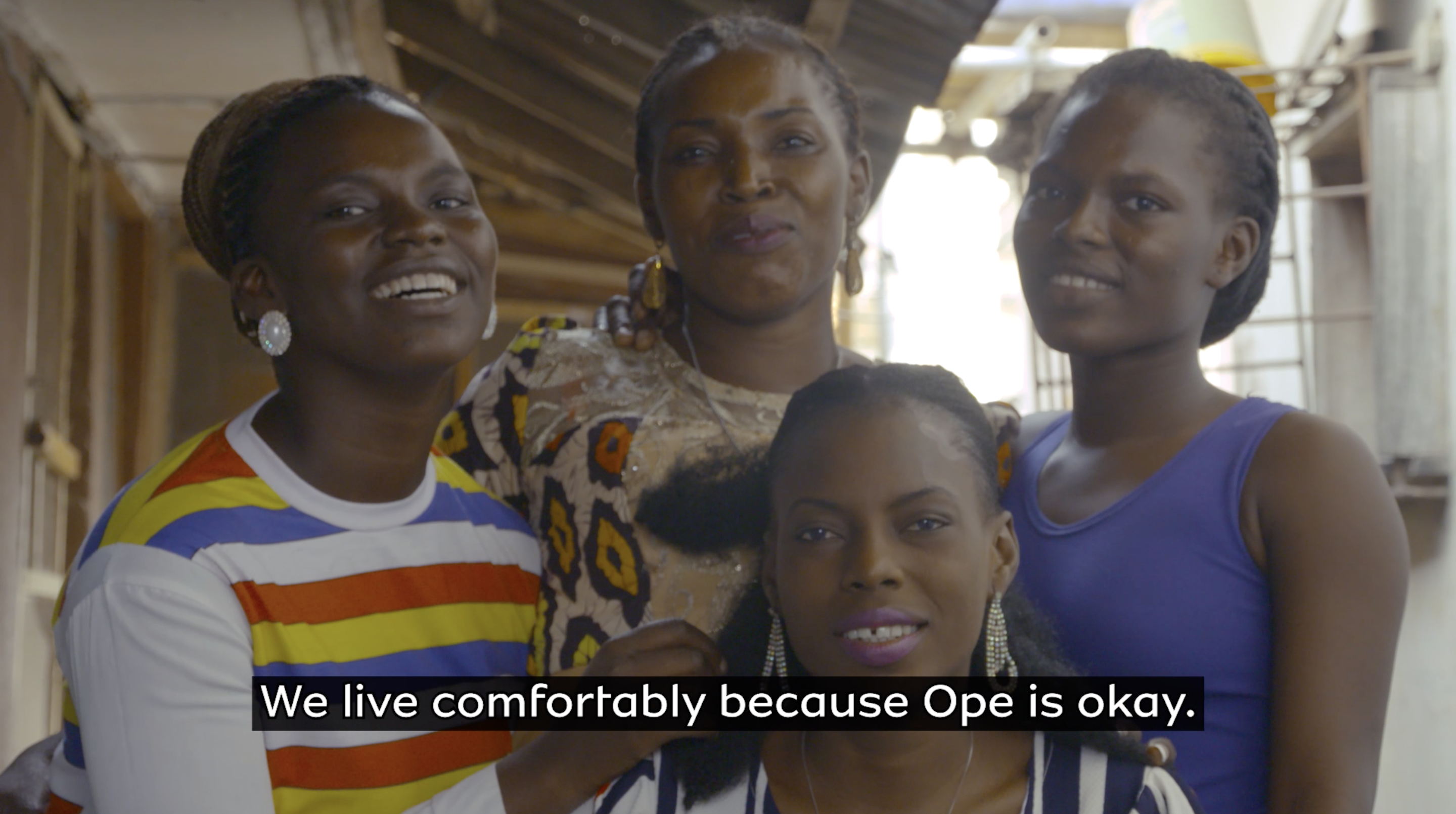 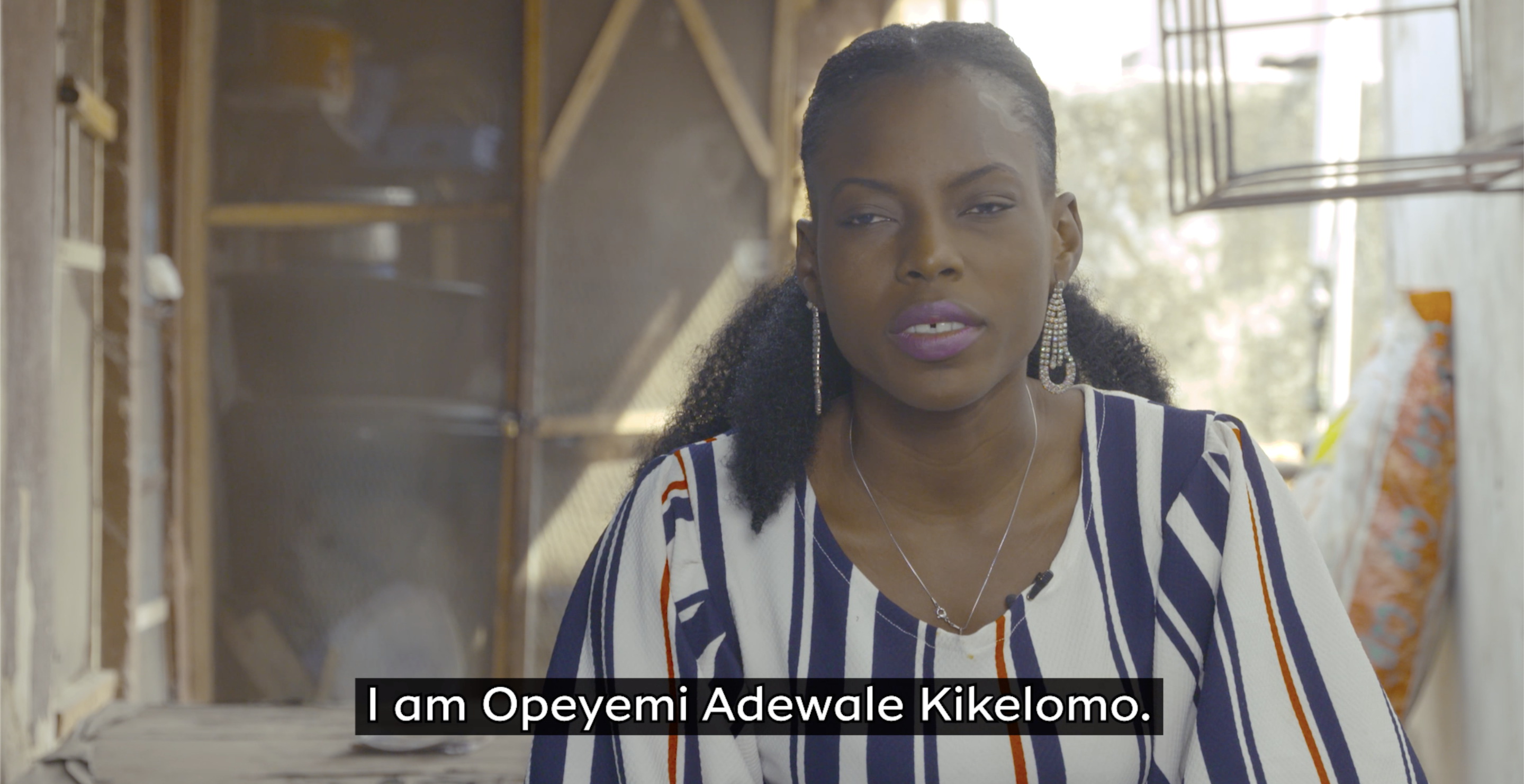 Sony Pictures Television (“SPT”) has announced the launch of ‘Sony One’ — an app platform developed in association with MTN, the leading ICT company...
Read more

MTN Nigeria is now exploring other electronic payment platforms for its customers to recharge their phones. The mobile network operator announced that customers can now...
Read more

The president of the Nigeria Football Federation (NFF) Amaju Pinnick paid a courtesy visit to the corporate head office of MTN Nigeria in appreciation...
Read more