Stuttgart. Impressive première 30 years ago: In 1990, Mercedes-Benz launched the 190 E 2.5-16 Evolution II from the 201 model series. The high-performance sports saloon was the road-legal version of the DTM touring race car of the same name. The saloon, built in a small run of only 502 cars and always finished in blue-black metallic, can easily be recognised by its mighty rear wing for motorsport use.

Compact sports car: The 190 E 2.5-16 Evolution II with 173 kW (235 hp) changed the public’s view of the “Baby Benz”. The sports car usually referred to by its fans simply as the “EVO II”, finally established the successful compact class of the 201 model series up amongst the high-performance cars in this market segment 30 years ago. Its status was also reflected in the price: Customers with sporting ambitions had to spend at least DM 115,259.70 for an EVO II, according to the price list. By comparison, The 190 E 1.8 of the 201 model series (80 kW/109 hp), designed to appeal to a youthful target group and about half as powerful, was available for less than a third of that price. 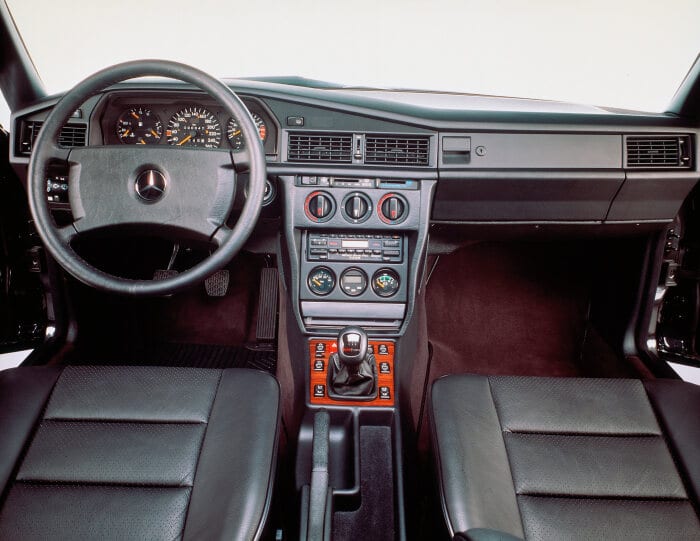 Motor Show début: The EVO II made its public début at the Geneva Motor Show from 8 to 18 March 1990. One year earlier, Mercedes-Benz had presented the 190 E 2.5-16 Evolution (“EVO I”), also designed as a road-legal version of the touring race cars used in the DTM events. At least 500 of a model type must be built to meet the specifications. The Mercedes-Benz 190 E 2.3-16, launched in 1984, served as the base model.

Powerpack: The 173 kW (235 hp) four-cylinder M 102 engine was further developed on the basis of the EVO I unit under the direction of Dr Jörg Abthoff, head of advance engine development, and his colleagues Rüdiger Herzog, Dag-Harald Hüttebräucker and Rudolf Thom. That engine had a shorter stroke (82.8 millimetres) and a larger bore (97.3 millimetres) than the engine in the 190 E 2.5-16 model series. Two metal catalytic converters were now standard equipment in the EVO II. The governed maximum engine speed was now 7,700 rpm which was made possible, amongst other things, by reduced connecting rod weight, four instead of eight crankshaft counterweights and conversion of the camshaft drive from a duplex to a simplex roller chain. 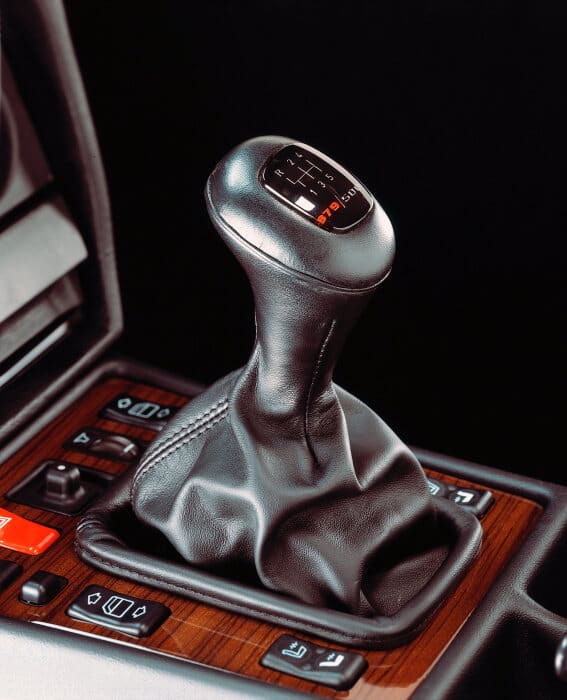 Rear wing: Its striking rear spoiler made the EVO II probably one of the most eye-catching Mercedes-Benz production cars in 1990 since the 300 SL “Gullwing” (W 198) from 1954. The box-shaped spoiler was developed by aerodynamics engineer Rüdiger Faul (Mercedes-Benz Development in Sindelfingen) together with Professor Richard Läpple from Stuttgart University of Technology. To optimise the stabilising downforce on the rear axle, the spoiler had a retractable flap on the upper crossbar. The lower spoiler strip at the rear could be tilted and the front spoiler was adjustable in two stages in the longitudinal direction. 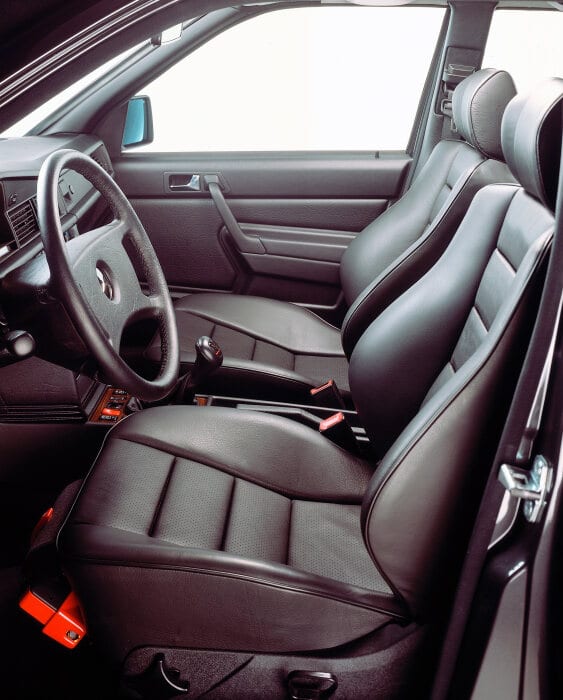 Sports package: Amongst the modifications applied, the EVO II was fitted with additional body stiffeners and larger 17-inch wheels with a view to DTM racing. The aerodynamic modifications provided additional downforce compared to the EVO I: The maximum rear axle downforce of the EVO II as a result of the spoiler was up to 57.1 kilograms. On the front axle, it was up to 21.2 kilograms.

Grand engine finale: The engines for use in the DTM were derived from the in-line four-cylinder engines used in the production vehicles. However, output was boosted from 173 kW (235 hp) in the production EVO II to up to 274 kW (373 hp). This was destined to be the last DTM engine designed in the engine development department at Mercedes-Benz: From then on, AMG took over this development task. 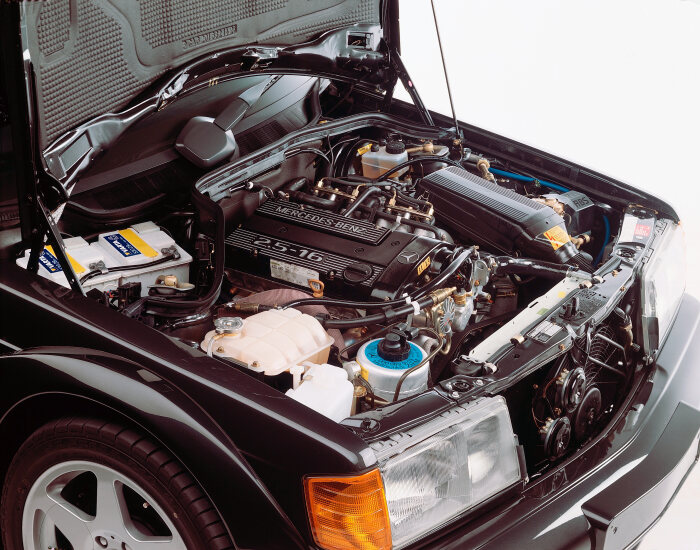 Praise from the critics: The EVO II met with a positive response in the trade press. “Automobil Revue” enthused on 23 August 1990: “Even when you reach the critical limit, this four-door sports car demonstrates largely neutral over- and understeer characteristics that are hardly affected at all by load changes. If deliberately pushed, the EVO II can be encouraged to produce well-controlled oversteer.” Trade magazine “auto motor und sport” had this to say in its 15/1990 issue: “The 190 E 2.5-16 is a real g-machine of the finest kind and by far the most manoeuvrable Mercedes. Its softened suspension also provides a level of comfort that can indeed be measured by Mercedes standards and is astonishing for a saloon that is constructed for very active driving.” 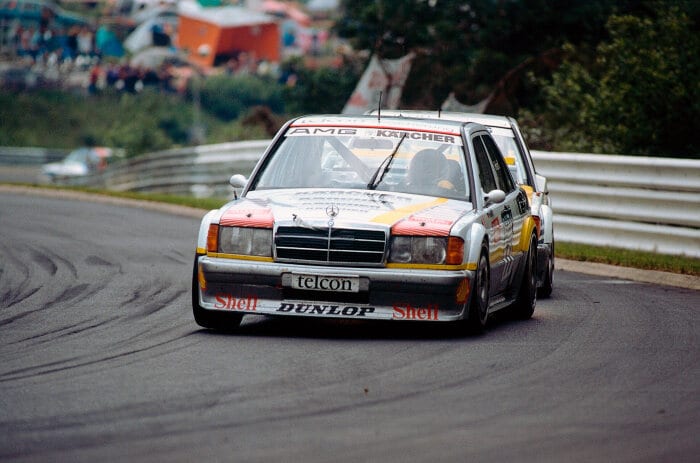 Sports successes: The DTM touring race cars derived from the 190 E 2.5-16 Evolution II fully met expectations. The EVO II celebrated its racing début on 16 June 1990 on the Nordschleife of the Nürburgring. For the last DTM race of the season, on 15 October 1990 at the Hockenheimring, all the works teams were equipped with the EVO II. Kurt Thiim achieved the first victory for the car on 5 August 1990 in the first run of the airfield race in Diepholz. In 1991, Klaus Ludwig became DTM runner-up in the EVO II, and in 1992, he won the DTM drivers’ championship ahead of Kurt Thiim and Bernd Schneider. In the 1992 championship season, Mercedes-Benz drivers won no less than 16 of a total of 24 DTM races with the EVO II. 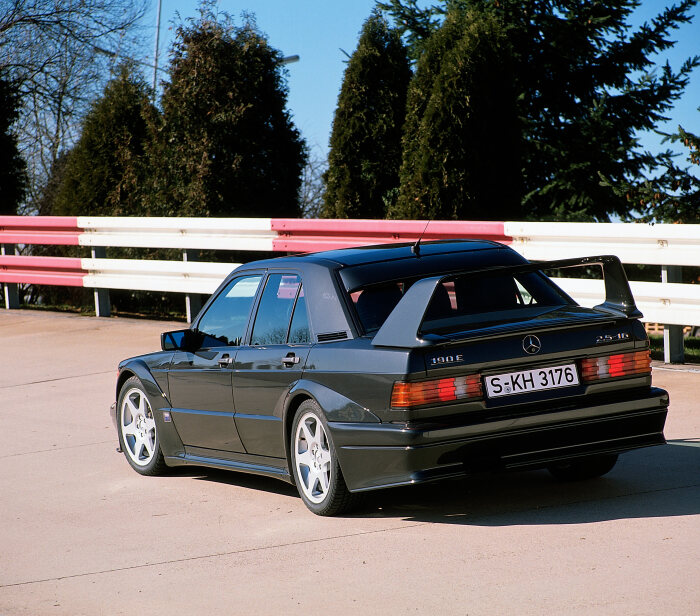 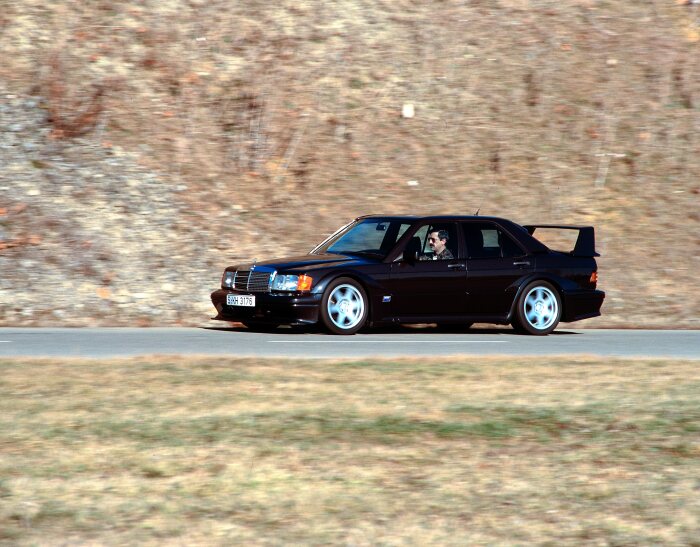 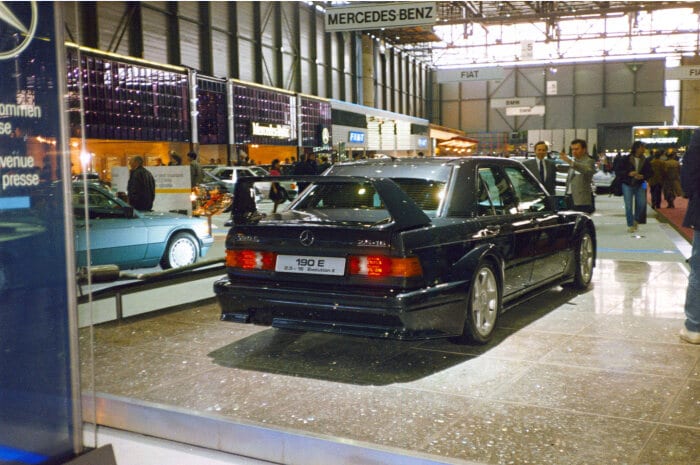 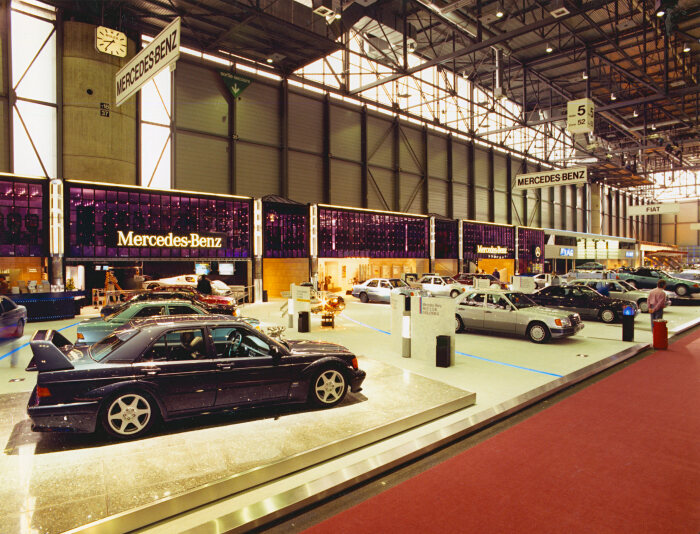 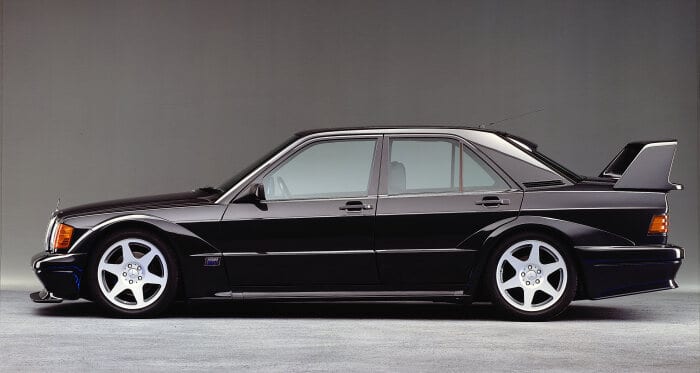 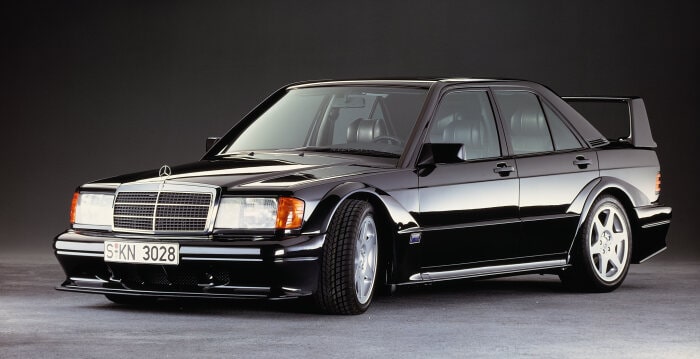 Modern luxury attains the next level in the interior of the S-Class. The designers have created a feel-good ambience with lounge character marked by...
Read more

Mercedes-Benz is presenting the new generation of Mercedes me Apps and its own, standardised developer platform. This sees the Mercedes me App, which links...
Read more

The range of compact 35-series entry-level models to the world of Mercedes-AMG is now complete. The seven-member family extends from the A-Class as a...
Read more
- Advertisement -