Xiaomi has recently been highlighting the sales record of its Redmi Note devices on the company’s Twitter account. According to estimates provided by Canalys, the Chinese manufacturer has been successful in selling over 110 million Redmi Note smartphones around the world. The Redmi Note series was launched in 2014.

"The sales of Redmi Notes is high!"

It wasn’t that long ago Xiaomi was celebrating the 100-million mark in regard to sales of the Redmi Note devices, and now that figure has apparently surpassed 110 million. To mark the occasion, Xiaomi has been offering up some interesting comparisons as to what 110 million sold Redmi Note smartphones equals. 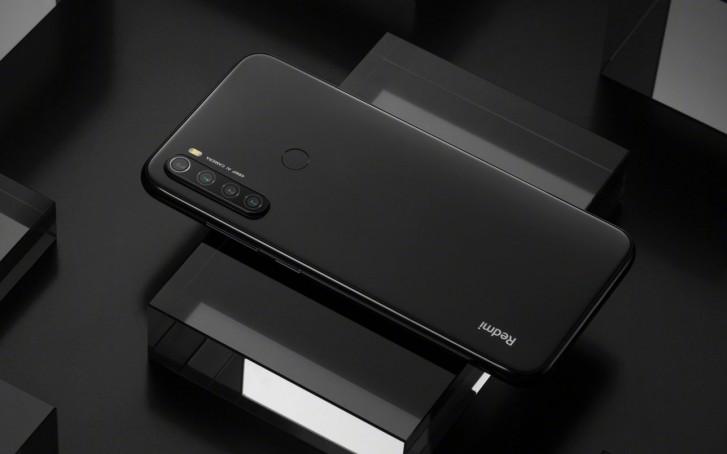 For instance, according to Xiaomi, the 110 million Redmi Note devices that the company has managed to sell over the last half-a-dozen years would have the same weight as four fully grown elephants. In other words, about 11,023 lbs or 5,000 kg. Contributing heavily to that amount would be the 20 million or so Redmi Note 7 units that have been sold.

With amazing sales figures that include 10 million Redmi Note 8 devices sold in just three months, it seems hardly surprising that Xiaomi keeps hitting these incredible milestones. Another comparison really helps visualize the extent of the Redmi Note lineup’s success: If all the 110 million devices sold were stacked together the height would be equivalent to 110 Mount Everests. At 8,848 m or 29,029 ft per Mount Everest, that would be 973.28 km or 604.77 miles of Xiaomi Redmi Note smartphones!