Nigeria has been ranked 42nd (PwrIndx rating of 0.6485) most powerful military in the world in 2020 with a significant improvement compared to its 44th position in 2019, according to the Global Firepower Index which provides latest data on 138 military powers. 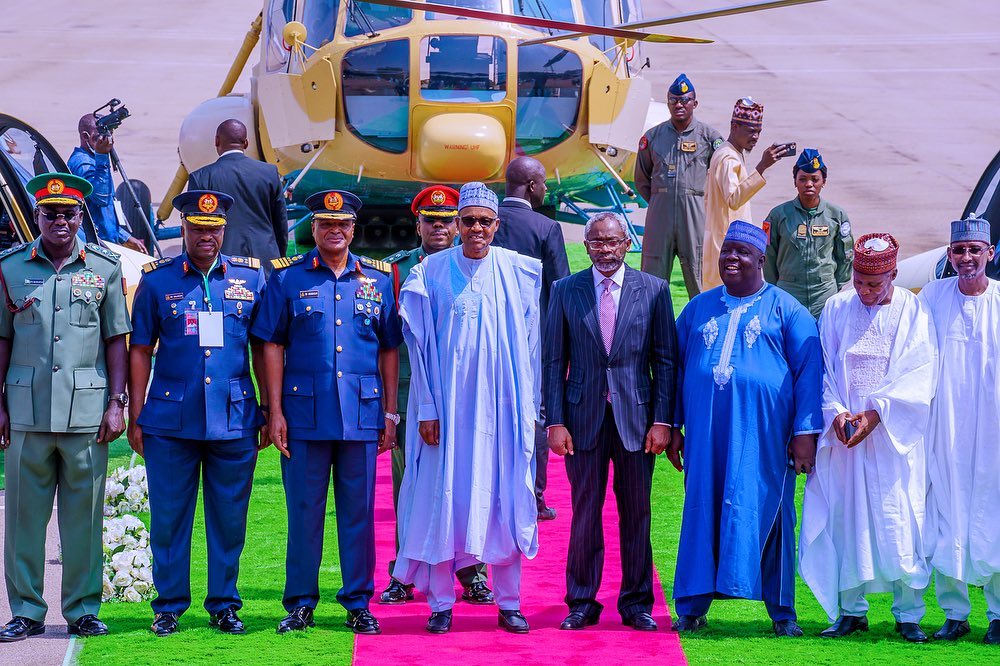 Key findings from the report showed the following:

Read Also:  Is this the insurance industry’s new normal?
- Advertisement -

The Global Firepower ranking utilizes over 50 individual factors to determine a given nation’s PowerIndex (‘PwrIndx’) score with categories ranging from military might, natural resources, finances, logistical capability, and geography. The ranking is based on the nation’s potential war-making capability across the land, sea, and air fought by conventional means.

According to the “power index”, a perfect score a 0.0000 which is realistically unattainable in the scope of the current GFP formula; the smaller the PwrIndx value, the more powerful a nation’s theoretical fighting capability.