A family representative said he “passed away peacefully at home from natural causes”. 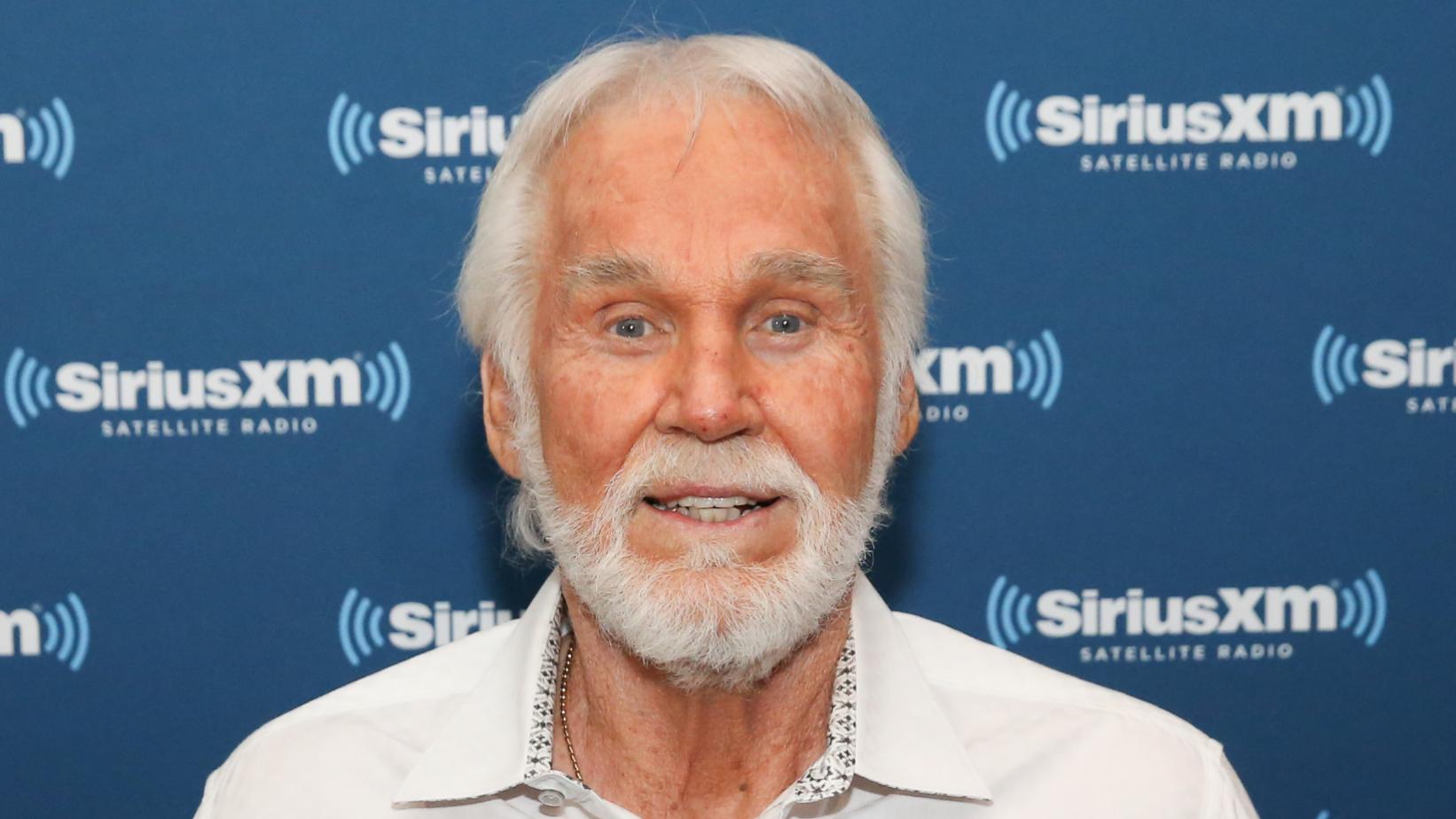 Known for such hits as “The Gambler,” “Lady,” “Islands in the Stream,” and “Lucille,”, Rogers topped pop and country charts during the 1970s and 1980s and won three Grammy awards. 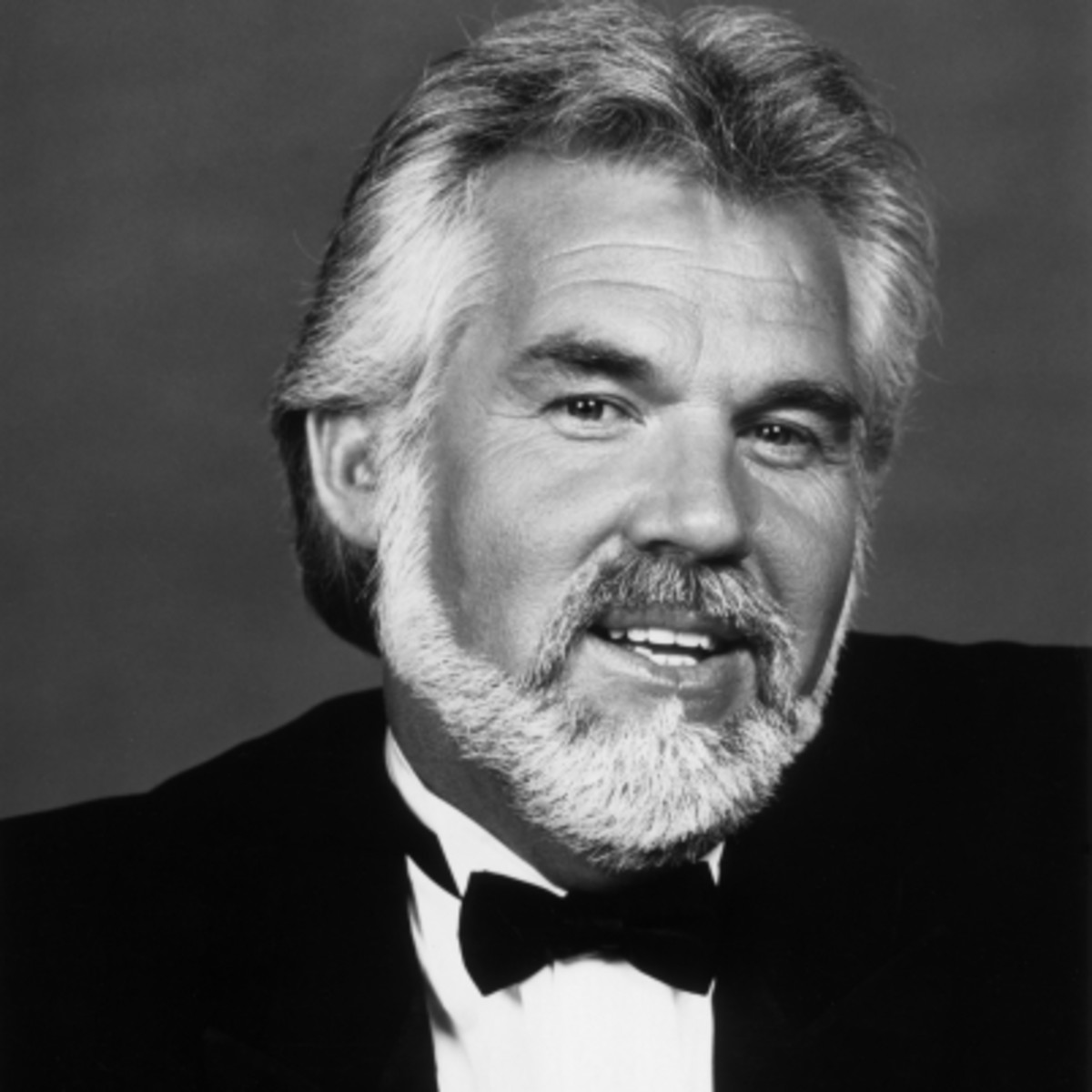 Early in his career, Rogers led the band Kenny Rogers and The First Edition, whose hits included the Mel Tillis-written song, “Ruby, Don’t Take Your Love to Town.”