STRAIN is a family drama feature film about a family that suddenly discovers that their young son has the sickle cell disease. Verte View, the producers of ‘Charmed’, has worked closely with the Sickle Cell Foundation Nigeria to produce this new movie “STRAIN” that was inspired by a true-life story. It is an emotional roller-coaster set to intrigue, entertain and educate its viewers. The themes in the film cut across age, gender, ethnicity, race, social status and it will linger on the minds of viewers for a long time to come.

Nearly 90 per cent of the world’s Sickle Cell Disease (SCD) population lives in three countries: Nigeria, India, and the Democratic Republic of Congo with Nigeria having the highest burden. 1 in 4 Nigerians are carriers of the Sickle Cell Gene. There is no better time to tell this story than now. 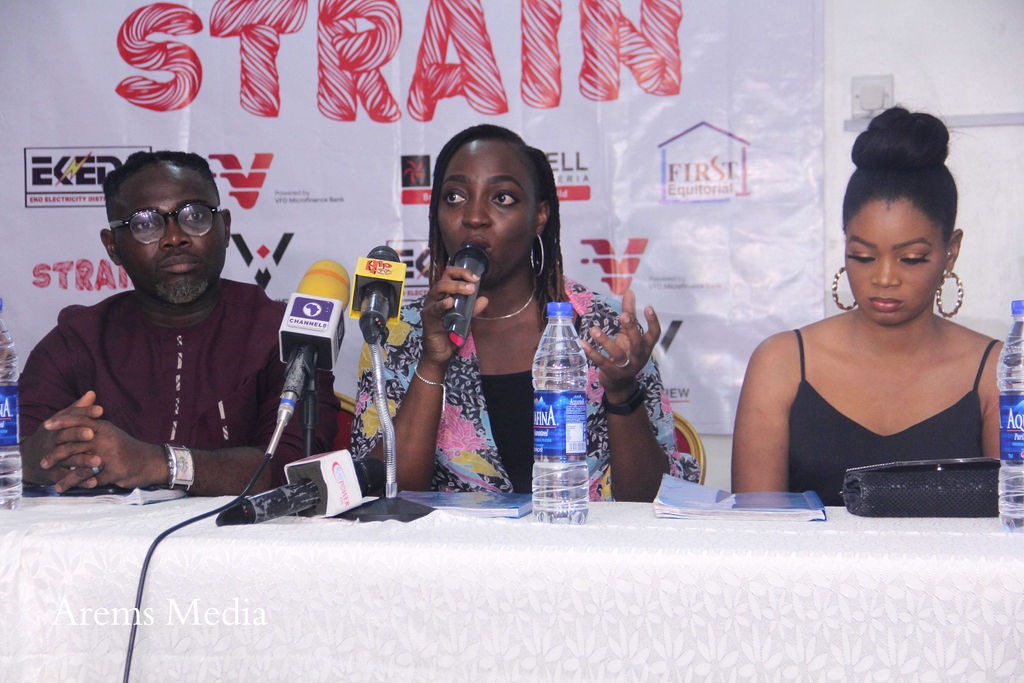 Principal photography for STRAIN held in Ogun and Lagos State, and it will be released later this year.

The Crew and Cast desk

“STRAIN was conceptualized after hearing the near-miss story of a family. During our research, we made a heart-wrenching discovery that about 150,000 children are still being born with sickle cell disease annually in Nigeria. At that point, we knew there was no going back on lending our voice to the prevention, management, and cure of the disease through storytelling.

The first version of the script was written in July 2018, and several versions after, we are finally confident that we have the right story that adequately blends entertainment, awareness, and education.

We want the movie STRAIN to be a reference for discussions on Sickle Cell Disease and Genotype-match in general”. – Oluwatoyin Adewumi (Co-writer/Producer/Executive Producer STRAIN)

“Being able to tell human stories has been the core of my journey as a filmmaker and I am very glad that this particular project has once again given me that opportunity to do just that. The movie STRAIN is very close to my heart, it is apt that we are projecting such a story in a time where there is so much information out there, but people still make the same mistakes all over.

We hope that STRAIN will not only capture the heart of our target audience but will be a strong reference point when people in our target group need to make lifelong decisions”. – Uduak-Obong Patrick (Director STRAIN)

“Going through the script of the movie STRAIN touched my emotional side, I became even more honoured to have been cast to play the role of Yemi (a loving wife and a caring mother of two who struggles to create a balance between work and family even after the revelation of their son’s sickle cell health state). I can’t applaud Verte View enough on this masterpiece which supports that a home filled with love can overcome any situation”. – Shushu Abubakar (Yemi Ezeji in STRAIN) 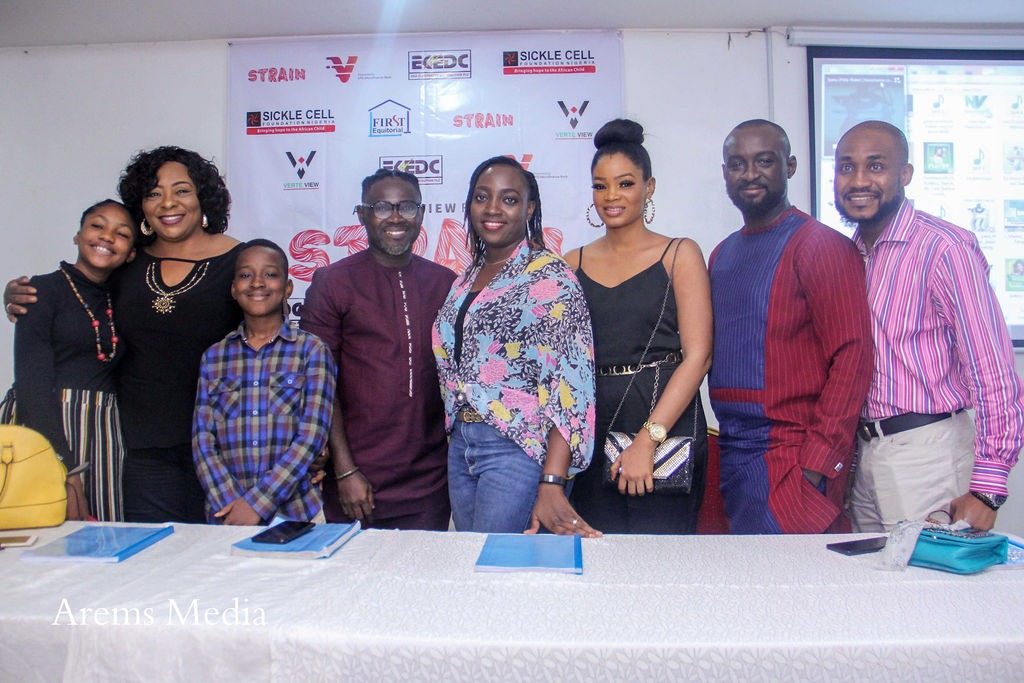 STRAIN is a film that casts a harsh light on the easily forgotten and often overlooked ugly truths of Sickle Cell Anaemia. It is not necessarily a “call to action”, but it is a lesson, a reminder, and more importantly, a warning. I believe everyone should see it as it bridges no gap in age, tribe, gender, or nationality, these genes (as my friend and colleague Tosyn Bucknor of the blessed memory, would say) are a problem that affects us all”. – Okey Uzoeshi (Nnamdi Ezeji in STRAIN)

Following the announcement of STRAIN earlier in the year, the yet-to-be-released Nigerian movie has won the award for the Best International Film 2020 at...
Read more

A Consultant Hematologist with the Alimosho General Hospital, Dr Adebukola Ali, on Friday, called for more public awareness on the sickle cell disease as...
Read more

The Memorandum of Understanding makes Ghana the first African country to commit to offering the global standard of care for people with Sickle Cell...
Read more

FLYING DOCTORS NIGERIA STEPS UP TO SAVE SICKLE CELL PATIENT