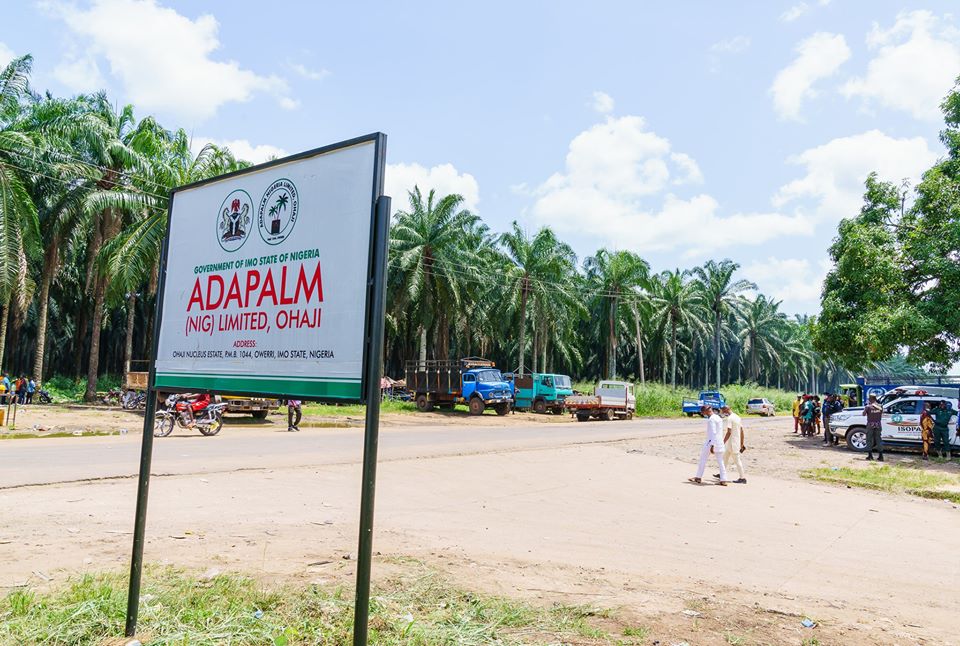 The governor said this while on an inspection visit to the palm oil industry to have an on-the-spot assessment of the state of affairs in the industry. 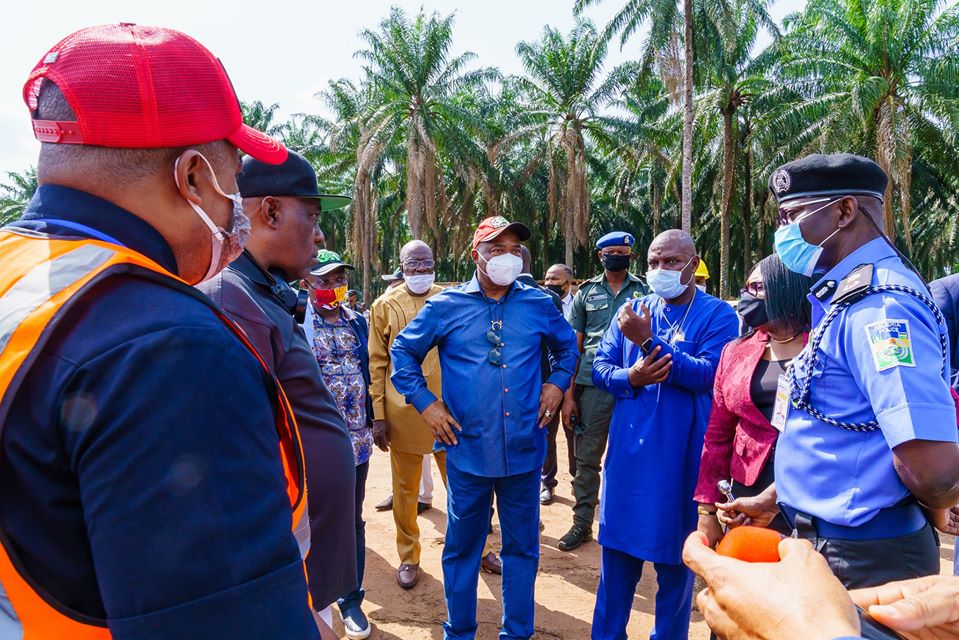 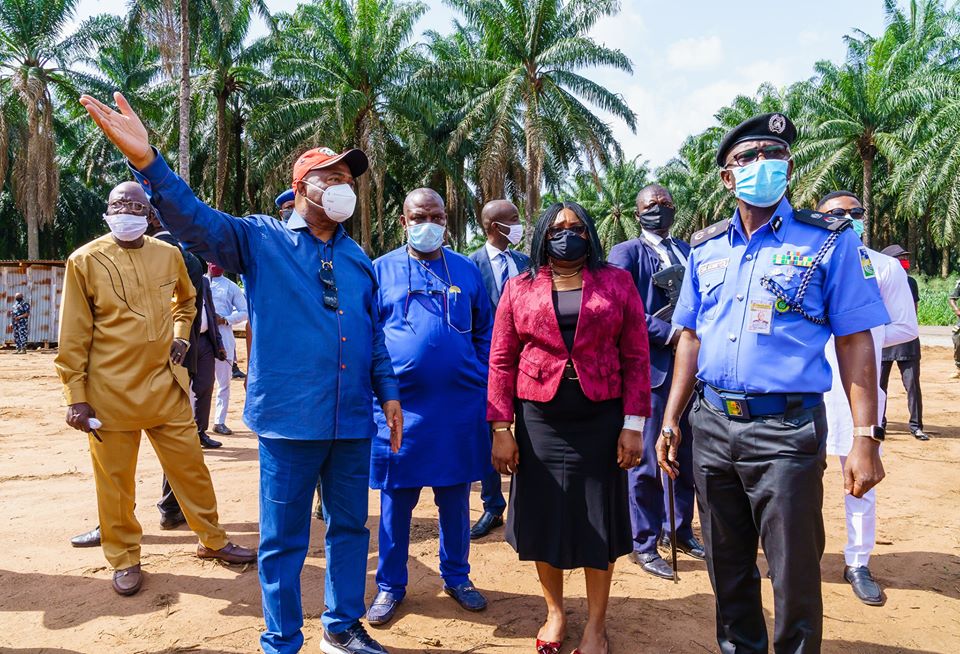 He said the industry if revived, would help the state government in facilitating industrial growth, harmony, expansion and increased productivity.

Mr Uzodinma said he was happy that production had resumed once again at ADAPALM and that 120 tonnes of Grade A palm oil was being produced daily. 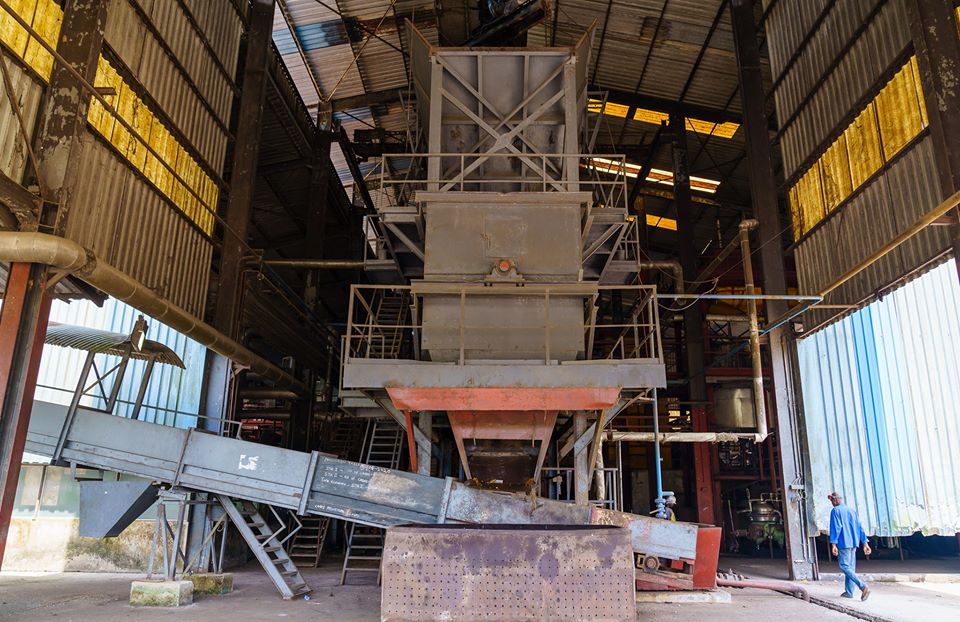 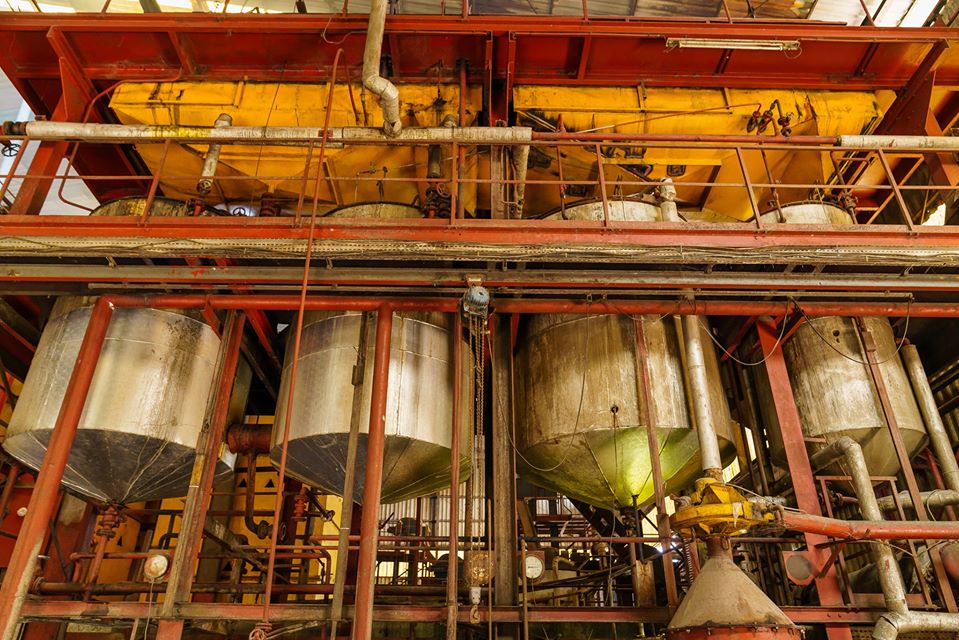 He said that placing ADAPALM in its rightful place would boost the Internally Generated Revenue of the state.

He said the company was a value chain that could produce not only palm oil but also other oil-related products like margarine, sheer butter and palm kernel oil, among others. 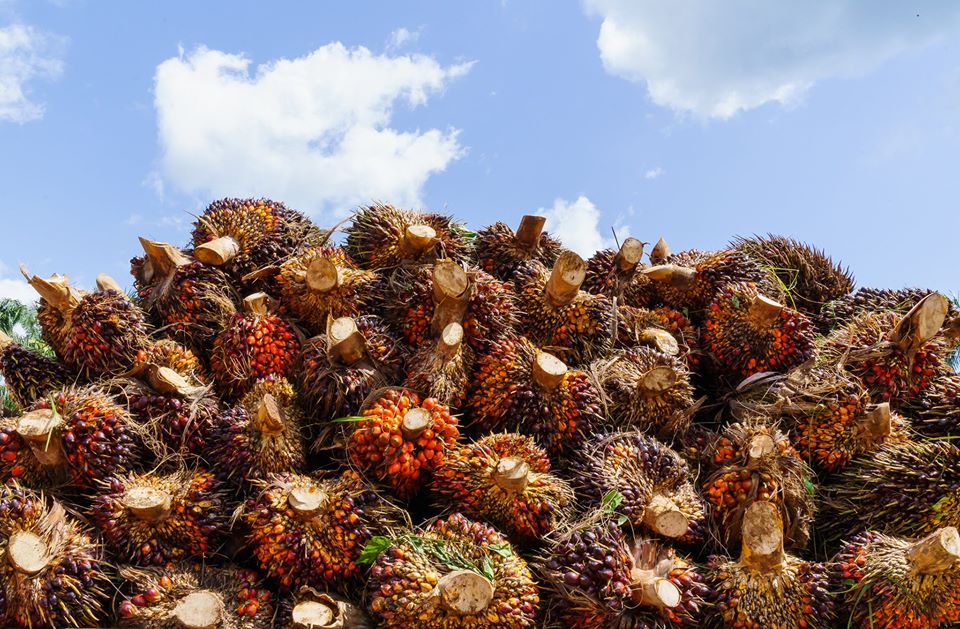 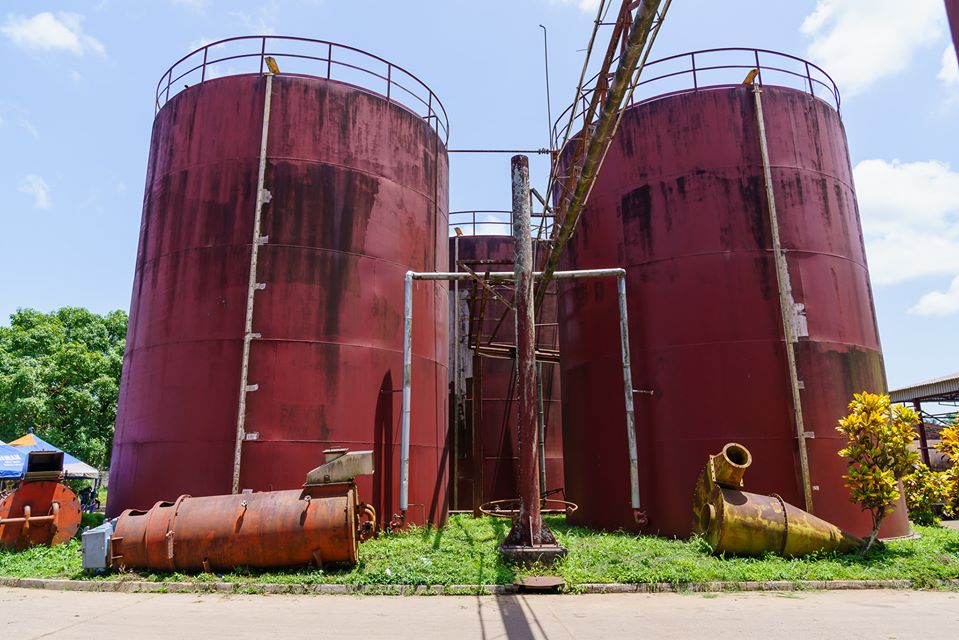 The governor said: “We are committed to bringing ADAPALM back to the stream. It’s one of our greatest hopes of surviving the post-COVID-19 era.

“The economy is almost becoming epileptic. We have to look inward to see how best we can restructure our economy, boost Internally Generated Revenue (IGR) and then ensure that our citizenry is also busy.” 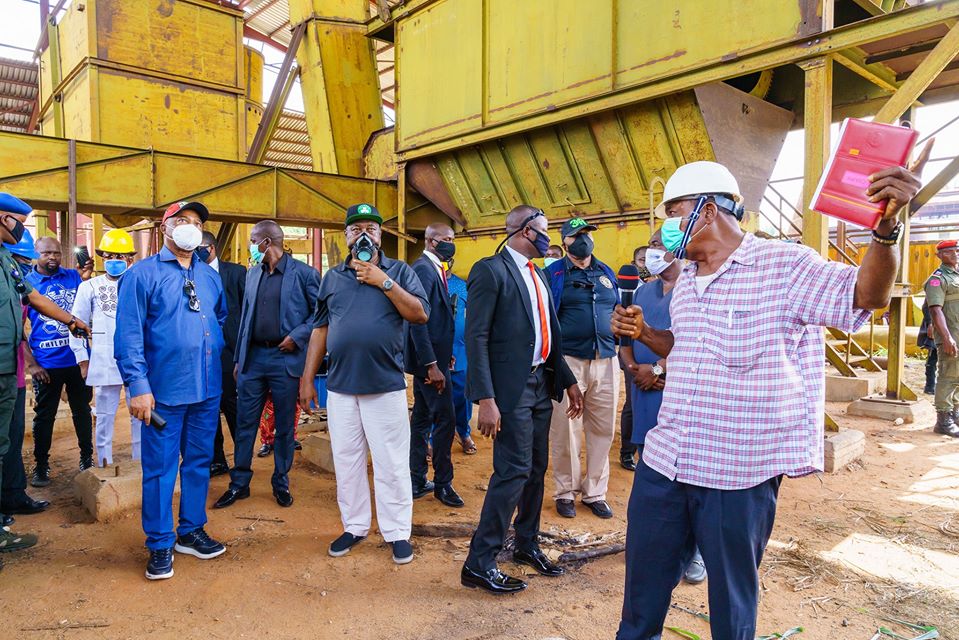 Nike Releases New Film “For Once, Don’t Do It” in a message about racism in America

In a bold move, Nike opens the tough conversation that so many corporations turn blind eyes, deaf ears and...
Read more
Business & Economy

In a shocking turn of events, the Monetary Policy Committee (MPC) cut its key policy rate MPR by 100bps to 12.50%, having maintained the...
Read more
Beverages: Alcoholic & Non-Alcoholic

The Nigerian economy grew by 1.87% on a year-on-year (YoY) basis in Q1’20. The GDP performance represented a 23 basis points decline from the...
Read more
- Advertisement -

Unilever has started taking steps to sell its margarine spreads business, which includes brands such as Flora and I Can't Believe It's Not Butter...
Read more
- Advertisement -