In her keynote address at the ceremony held at LASUBEB premises in Ikeja, the Minister stated that the continuation of the programme was a sequel to the directive of President Muhammadu Buhari that the Ministry should liaise with State Governments to develop a strategy for the continuation of the school feeding programme, despite school closure caused by the Coronavirus pandemic. 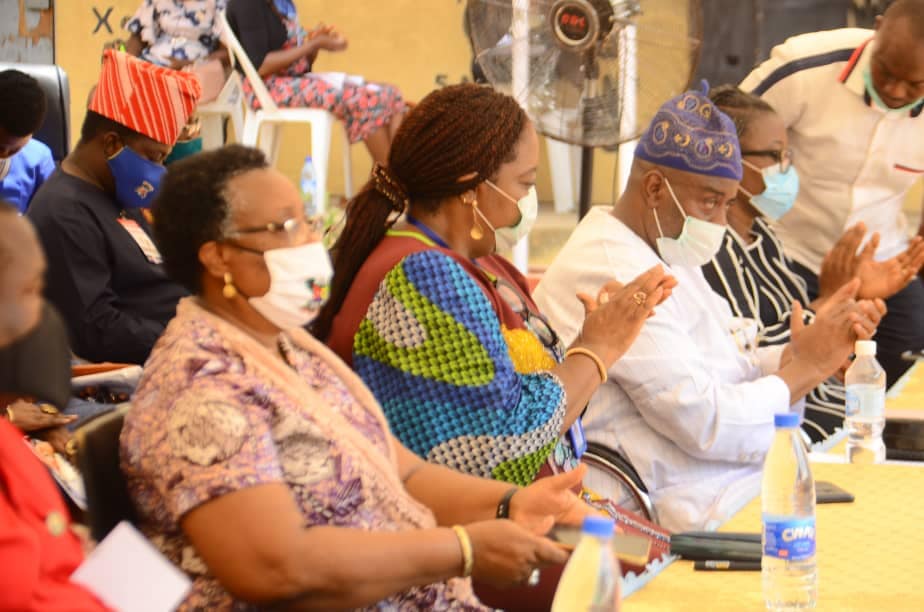 Farouk, who was represented at the event by the Director, National Commission for Refugees, Migrants and IDPs in the Ministry, Mrs. Margaret Ukegbu, explained that the special intervention will impact 37,589 beneficiaries made up of Parents, Guardians and Caregivers of Primary School children in participating schools.

She said, “The identified and selected households will each receive 5kg bag of Rice, 5kg bag of Beans, Vegetable and Palm Oil, Salt, Tomato Paste and 15 pieces of eggs. These rations have been revealed by nutrition experts to be of good nutritional value and benefit to the children”. 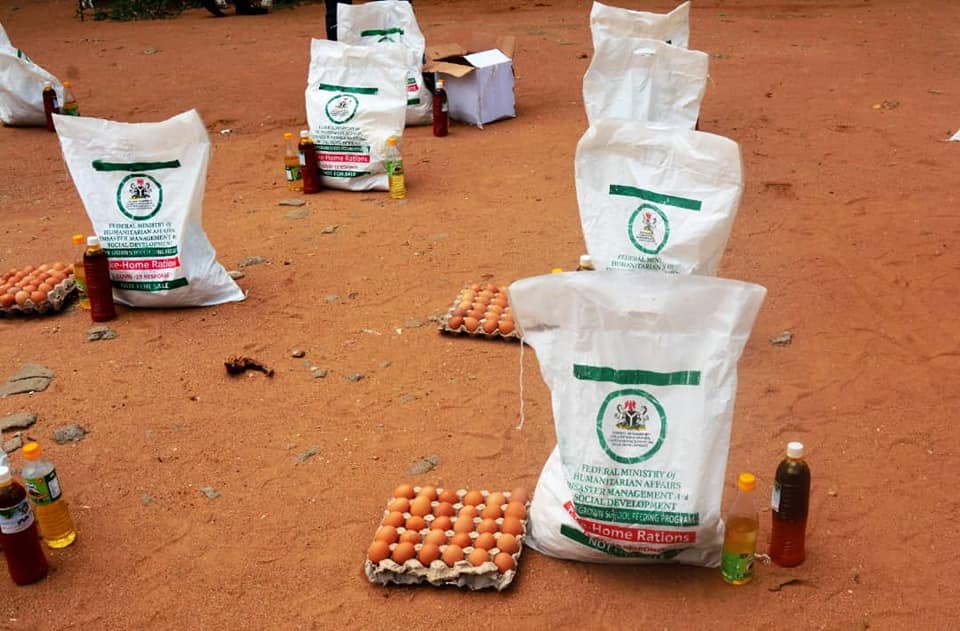 While noting that 17 countries around the world are currently employing the take-home ration option, she reiterated that it is a globally accepted means of supporting children to continue having access to nutrition despite the disruption to the traditional channels of school feeding. 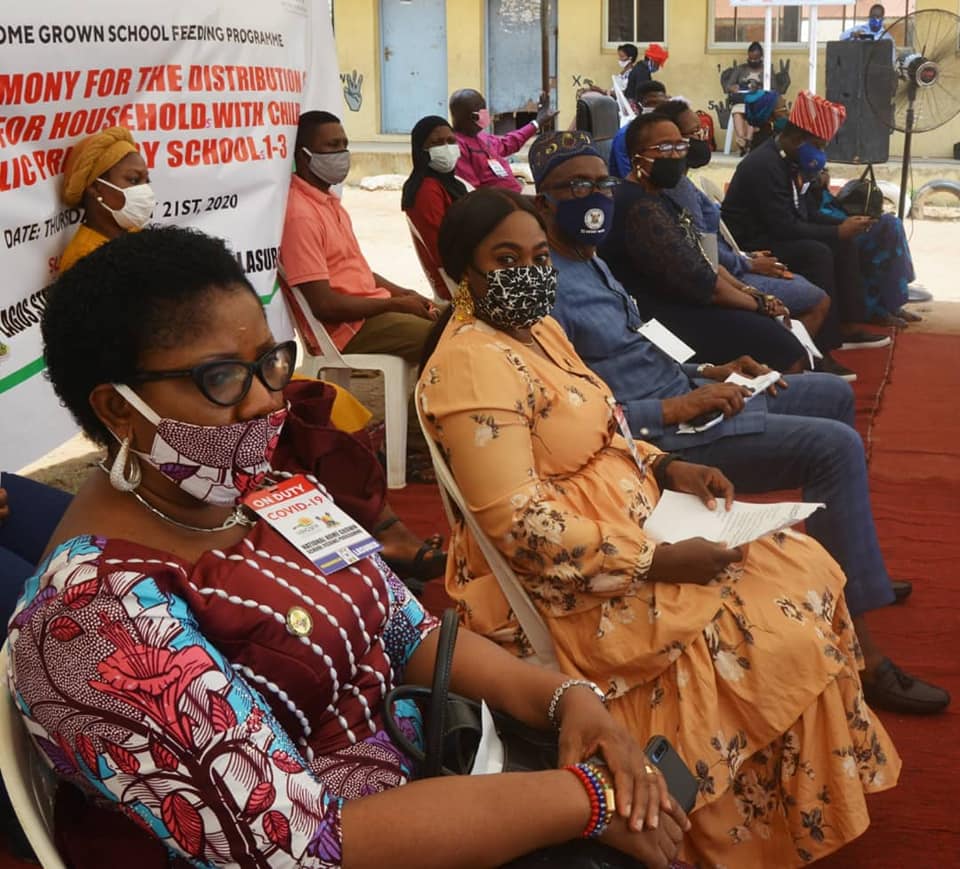 She also commended the Lagos State Governor, Mr. Babajide Sanwo-Olu for his uncommon commitment and engagement towards making the programme a success, while also thanking the Chairman of LASUBEB, Mr. Wahab Alawiye-King for his unflinching support.

Hajia Farouk noted that Lagos was chosen as one of the pilot States for the commencement of the programme due to the fact that it has been on the frontline in the battle to contain and flatten the curve of the COVID-19 pandemic.

In her remarks, the Lagos State Commissioner for Education, Mrs. Folasade Adefisayo observed that the modified edition is a continuation of the existing home-grown school feeding programme of the State government, in conjunction with the Federal Government, where over 100,000 pupils in public primary schools were fed daily.

She reiterated the importance of food in the development of a child, noting that the modified feeding programme will go a long way in aiding the growth of children.

“When a child is growing, it is quite imperative that the child should have a good quality balanced diet in order to feed the brain and ensure that the brain grows appropriately. This is vital because a hungry child cannot learn properly. So, the take-home ration is to ensure a balanced diet for the children”, she explained.

Contributing to the discourse, the Executive Chairman of the Lagos State Universal Basic Education Board, LASUBEB, Mr. Wahab Alawiye-King, stated that the commencement of the distribution of the take-home ration is to ensure that the hardship caused by COVID-19 is minimised, noting that a lot of work has gone into ensuring that the modified feeding programme is carried out in a transparent and seamless manner.

“In a few days, all the targeted households would have received their vouchers which will enable them to collect their food rations. At the end of the exercise, 37,589 households and families of pupils in Primary Schools (Class 1-3) would have been fed”, he said.

While thanking the Federal Government for the laudable initiative, Alawiye-King also expressed his gratitude to Governor Babajide Sanwo-Olu for supporting the programme and ensuring that it is brought to fruition.

The Chairman also solicited for the cooperation and understanding of all stakeholders in getting the food items to intended beneficiaries across the State.