To further increase land availability for Housing and Infrastructural Development, the Lagos State Government has expressed the desire to continue to create more man-made islands at its waterfront across the State. 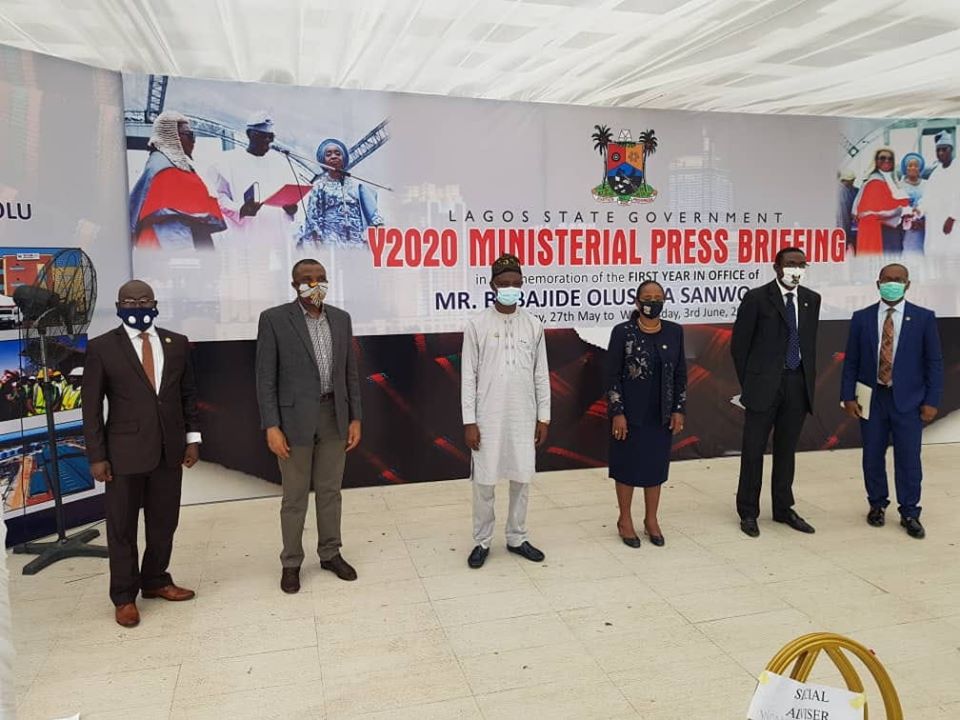 According to the Commissioner, work has commenced on the reclamation of 100 hectares of the land proposed for mixed-use development named “Ostia Islands”, beside Orange Island at Eti-Osa Local Government Area.

Abdullahi added that approval was also granted for the reclamation of 54.58 hectares at Makoko for redevelopment, while the Majidun-Awori Island project will be embarked upon to bring commercial and residential real estate development to the Ikorodu corridor.

While stating that the projects will be financed through Public-Private Partnership, Abdullahi listed other upcoming projects such as King’s City Island, to be constructed on 150 hectares and located 300 metres north of Victoria Garden City; and Olumegbon Royal Land (Palaver Yard Extension) with proposed 6.6 hectares of land.

He also disclosed that the Lagos State Government has continued to work with its partners at the Orange and Gracefield Islands currently undergoing construction during the period under review.