The Central Bank of Nigeria (CBN) has directed all authorised dealers to immediately discontinue the processing of Forms M...
Read more

Daimler Truck AG and Rolls-Royce plc plan to cooperate on stationary fuel-cell generators as CO2-neutral emergency power generators for safety-critical facilities such as data centres. They are to offer emission-free alternatives to diesel engines, which are currently used as emergency power generators or to cover peak loads. Daimler Truck AG and the British technology group Rolls-Royce have signed an agreement to this effect. A comprehensive cooperation agreement is to be prepared and signed by the end of the year.

In April, Daimler Truck AG and the Volvo Group signed a preliminary, non-binding agreement to establish a new joint venture for the large-scale development, production and commercialization of fuel-cell systems for heavy-duty commercial vehicles and other applications. The Rolls-Royce Power Systems business unit plans to rely on these fuel-cell systems from the planned joint venture – as well as Daimler’s many years of experience – in the emergency power generators it develops and distributes for data centres under the MTU product and solution brand. Daimler and Rolls-Royce are linked not only by longstanding cooperation on conventional drive systems for other applications. At the end of last year, Rolls-Royce Power Systems and Lab1886, Daimler’s innovation unit for new business models, had already agreed on a pilot project to develop a demonstrator for the use of this technology for stationary power supply on the basis of fuel-cell modules from the automotive sector. It will go into operation in Friedrichshafen by the end of this year. 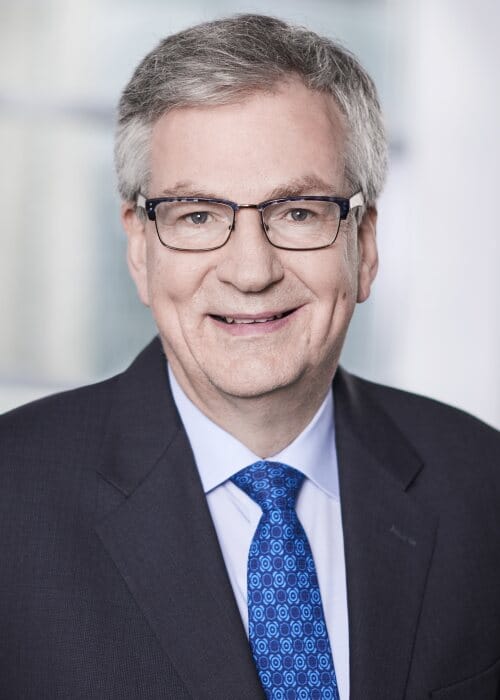 “For Daimler Truck AG, fuel-cell systems play a decisive role in achieving CO2-neutral transport – as a supplement to battery-electric drive. Just at the end of April, we announced our intention to establish a joint venture with the Volvo Group. With the agreement for stationary fuel-cell systems concluded, we are already demonstrating very concrete opportunities for the commercialization of this technology through the joint venture,” stated Martin Daum, Chairman of the Board of Management of Daimler Truck AG and Member of the Board of Management of Daimler AG.

“We are delighted that Rolls-Royce is as convinced as we are of the future of fuel cells in the stationary sector and would like to enter into this long-term cooperation with us. On the one hand, this represents further impetus for the development of hydrogen infrastructure across all sectors and applications; on the other hand, it will enable us to work together to further increase the economy of fuel cells, as well as society’s acceptance of and confidence in them,” continued Martin Daum. 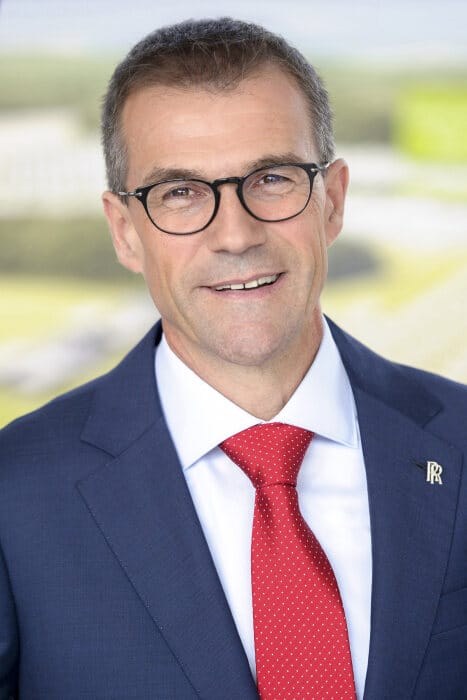 “Data centres are the nodes of the global information and communication network, whose vital importance has become particularly clear in these difficult times and whose operation must, therefore, be reliably safeguarded. The same applies to other safety-critical systems. Under our MTU brand, we develop customized solutions, thousands of which we have already installed, for data centres’ individual, complex and growing energy needs. The decarbonization of drive systems and power supply is one of our central strategic goals and fuel cells will play a key role in this. No other technology offers such high reliability, modular scalability and all the advantages of renewable energies without dependence on the conventional energy market. Through the cooperation with Daimler Trucks, we will gain access to fuel-cell systems that meet our demanding requirements and will thus further strengthen our outstanding position in this growth market,” said Andreas Schell, CEO of Rolls-Royce Power Systems.

Daimler Truck AG and the Volvo Group plan to start large-scale production of heavy-duty fuel-cell commercial vehicles for demanding and heavy long-haul applications in the second half of the decade. However, the fuel-cell systems for stationary applications can be produced in series by the planned joint venture between Daimler Truck AG and the Volvo Group at an earlier stage, as the specific requirements for use in transport on public roads do not apply. 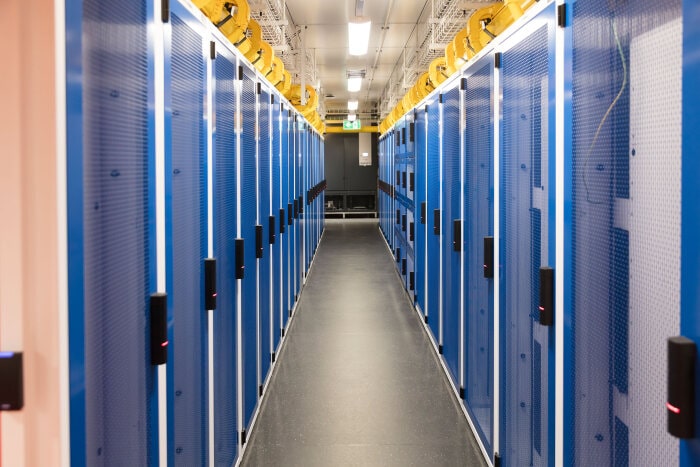 During the past two decades, Daimler has already developed considerable expertise in fuel-cell technology with its site in Nabern, Germany (currently the headquarters of Mercedes-Benz Fuel Cell GmbH) and other production and development facilities in Germany and Canada. In order to enable the joint venture with the Volvo Group, Daimler Trucks is bringing together all of the Daimler Group’s fuel-cell activities in a new fuel-cell entity and will place them in the planned joint venture. This also includes the allocation of the operations of Mercedes-Benz Fuel Cell GmbH to Daimler Truck AG.

LekOil, the oil and gas exploration and production company with a focus on Nigeria and West Africa, announces that...
Read more
News

By Andrew Bourne, Region Manager, Africa, Zoho Companies around the globe have had to adopt remote working in a short period of time. Some have...
Read more
Brand News

New investment will enable access to credit for retailers and Africa expansion TradeDepot, the B2B eCommerce platform for consumer goods in Africa, has raised a...
Read more
Brand News

As part of its focus in bringing people together and building communities, Facebook today announced the 12 African community leaders who have been selected...
Read more
Business & Economy

Indigenous Peoples and their unique knowledge are essential to address the COVID-19 outbreak and to build a more sustainable, resilient world as we recover...
Read more
- Advertisement -

Flexible and proactive in times of COVID-19: Mercedes-Benz starts own production of mouth and nose masks at the Sindelfingen plant

Mercedes-Benz has started operation of a production plant for mouth and nose masks at its Sindelfingen plant. In future, the company will thus increasingly...
Read more

As a result of the COVID-19 pandemic, market expectations for Daimler’s first-quarter 2020 appear to show a large degree of variation. Against this background...
Read more
- Advertisement -