Lagos State Ministry of Home Affairs on Tuesday said that the State Government has started the procedure of automating the processing of money-lending licenses, revealing that since the commencement of the process a few months ago, it has received 207 applications out of which approvals were granted for 184 applicants.

The Commissioner for Home Affairs, Prince Anofiu Elegushi, who disclosed this on Tuesday at a Ministerial Press Briefing commemorating the first year in office of Mr. Babajide Sanwo-Olu at JJT Park, Alausa, Ikeja, explained that the decision to automate the process of money-lending licenses in the State was to ensure a hitch-free renewal and fresh applications by prospective applicants. 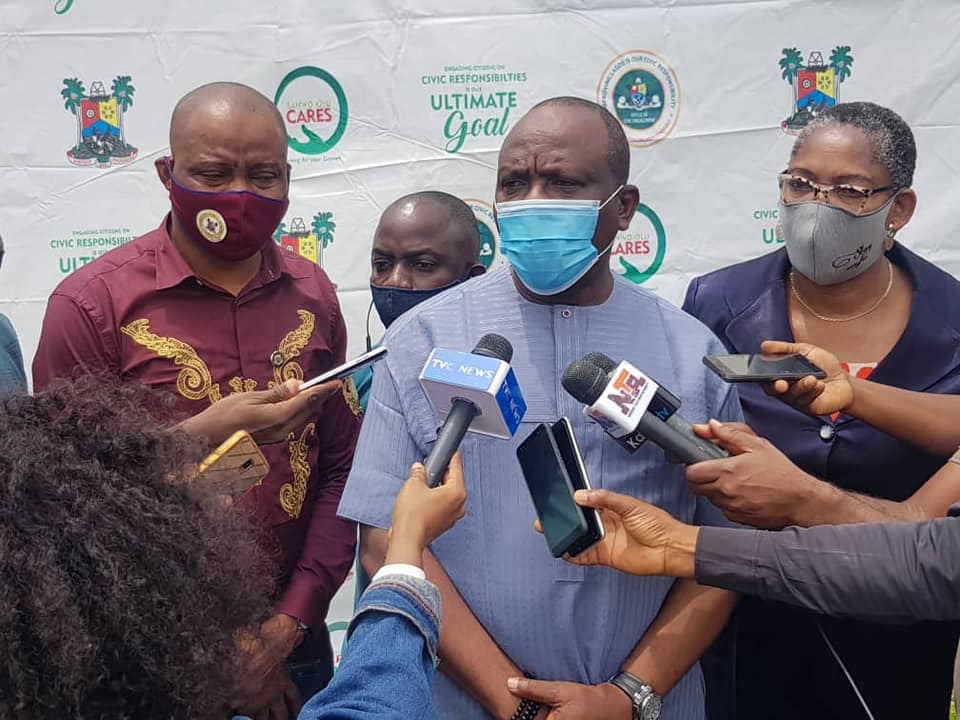 Elegushi reported that only one application has so far been declined by the Ministry, while 22 applications are currently being reviewed, stressing that the initiative would henceforth guarantee easy access to loan opportunities by residents of the State and ultimately provide employment for the youths.

According to him, “the initiative is cost-effective for grassroots financing and the requirements are simple and straightforward. The forms are available and the processes are very friendly. In addition, the automation of the money-lending processes would help address several issues of trust that had over time bedevilled the practitioners”.

Elegushi described the various Money Lenders across the State as mini-micro economic stimulants that create jobs, generate wealth, alleviate poverty while widening the tax net, thereby increasing the socio-economic status of the State, through the provision of enabling environment for small scale businesses and entrepreneurship.

He recalled that prior to the automation of the money lending processes, the Ministry had earlier held a Stakeholders’ Forum on the need to examine the laws guiding the activities of money lenders in the State to make members of the public have more confidence in the practitioners.

The Commissioner also acknowledged the support of the Governor Babajide Sanwo-Olu in creating an enabling environment for easy loan accessibility to the citizens, with an emphasis on pragmatic strategies for achieving positive and cost-effective results in grassroots financing, which will invariably help in achieving the T.H.E.M.E.S Agenda pillar objective of ‘Making Lagos a 21st Century Economy’.

While noting that the moneylender practitioners constitute key players in small and medium enterprises and are promoters of economic growth and prosperity of the State, Elegushi expressed the hope that other practitioners in the business of money lending would key into the initiative of the government.

He also used the occasion to make a renewed call to all money lenders operating in the State to obtain a valid license from the Ministry for smooth and legal operation of their businesses while advising borrowers to only patronise licensed money lenders.

Banks Must Carry On Lending

Normally when a recession starts banks cut back on credit to overextended companies. Companies react by cutting costs and jobs in an attempt to...
Read more
- Advertisement -