In this movie, Will Smith really immersed himself in the character and deliver almost perfectly. He hated Robots and was highly motivated to cases involving them. Well, His investigation got deeper than expected and the rest is action-filled. The movie was a success in the box office. If you are yet to see it, just give it a try. 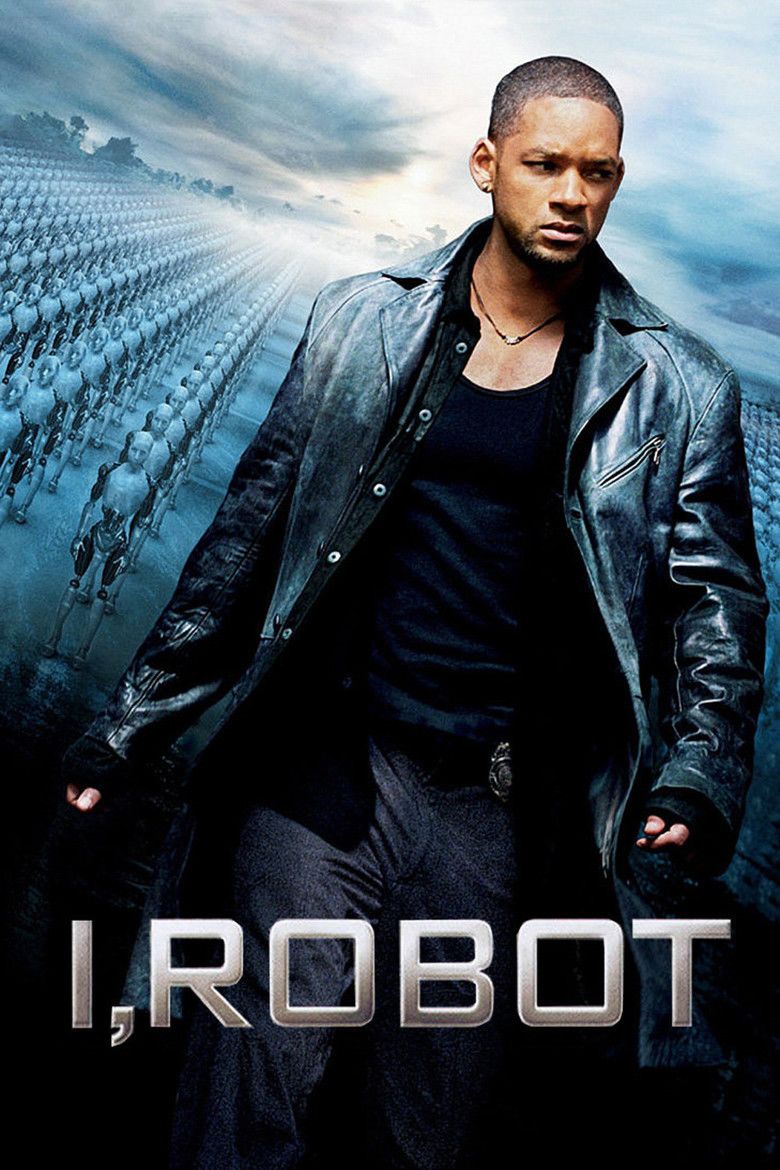 This film set in 1989 was my earliest days of watching robotic movies. The man of the moment back then in martial arts was Jean Claude Van Damme, one should expect lots of whooping and round kicks. The final fight was intriguing. After this instalment came the Cyborg 2 by Angelina Jolie and so on. To me, Nothing beats the first Cyborg. A word for it is, Classical. 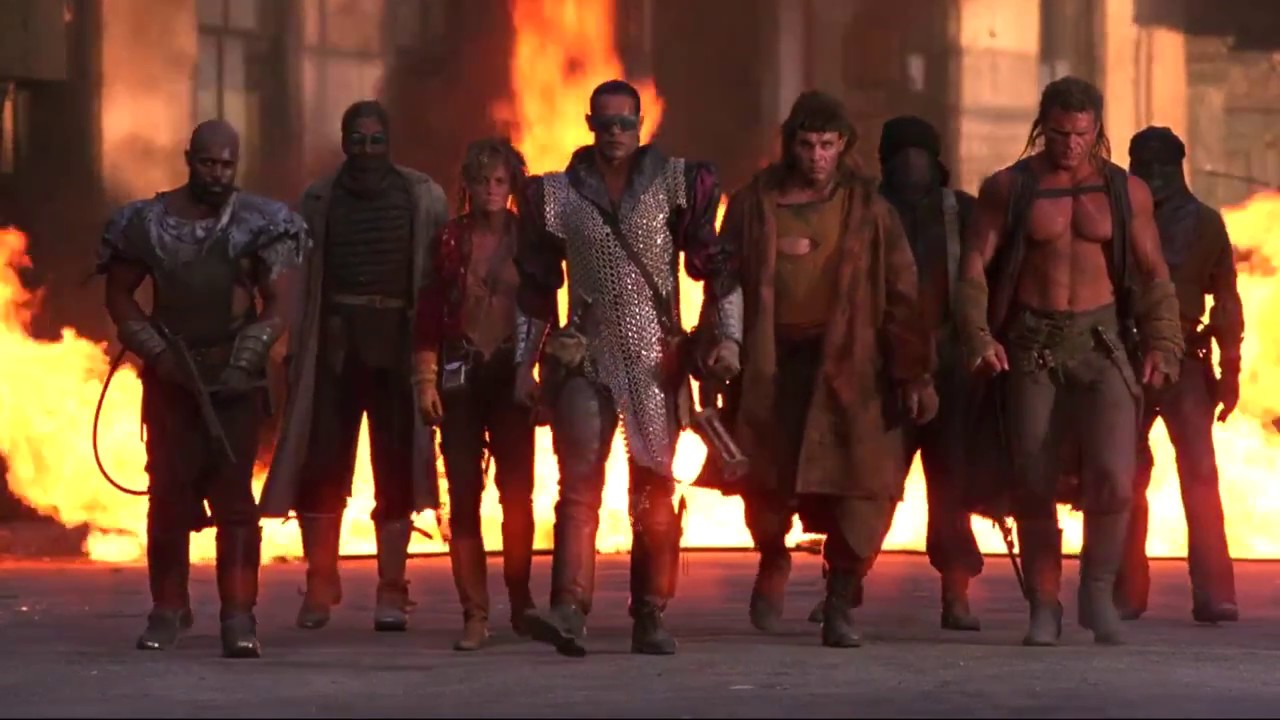 Transformers started as an 80’s toy franchise, Cartoons and then the Movie was produced. MichaelBay’s first Transformers movie was actually exciting, a peculiar mix of broad humour, badass fighting robot heroics and apocalyptic CGI. The plot posits an alien race of robots that have come to Earth and assumed the ability to turn into everyday vehicles and other machines to save the human race from one of their own rogues. There were sequels but this first one still holds up.

This particular movie has got to be one the best so far to depict robots in a unique way and set a new wave of awareness and interests to the world. The Terminator, a Cyberdyne Systems Model 101, is an efficient killing machine with a powerful metal endoskeleton and an external layer of living tissue that makes it appear human. The first one was suspense-filled and the sequel was even better unlike other movies in that era, where sequels are worse. From then on, The Terminator has produced six successful sequels and still hoping to do more. Who can do this better than Arnold Schwarzenegger?. I hope he appears for the next one. He is old, but not obsolete. I leave you with the legendary theme song as a close, Tell me you didn’t just play it with your mind.

Read Also:  ElClasico At The Bernabeu The Highlight Of a LaLiga Weekend Featuring Battles Up And Down The Table
Read Also:  Google for Startups Accelerator Africa Announces Class 5 Online 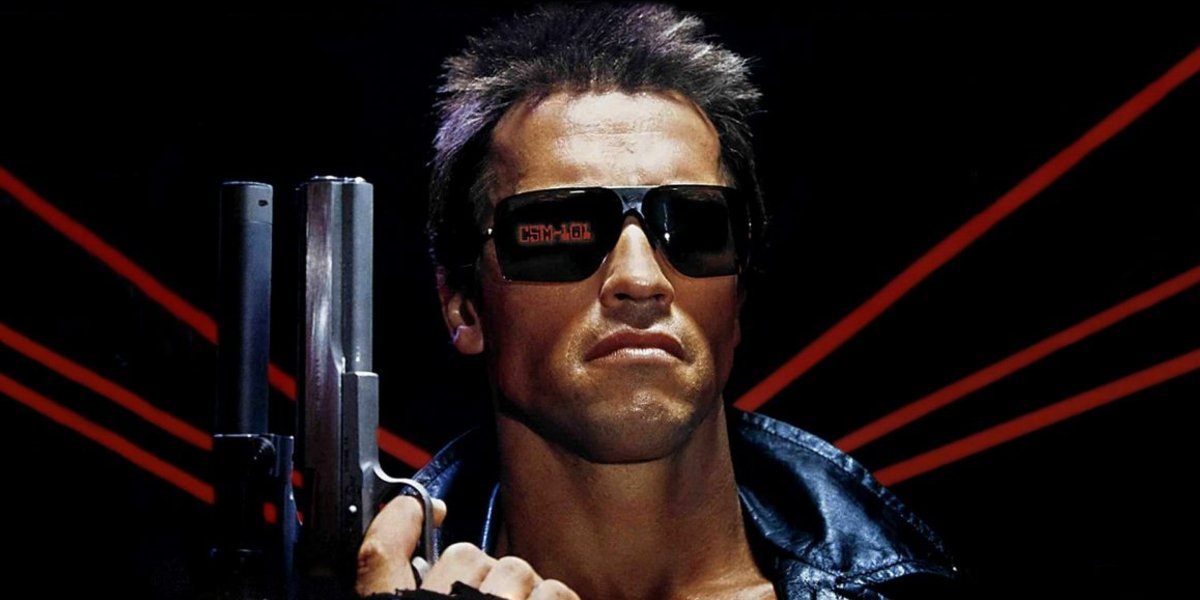 This classical movie set in 1987 has got to be my Number one. Set in a crime ravaged Detroit, Michigan.

RoboCop focused on police officer Alex Murphy who is murdered by a gang of criminals and subsequently brought to life by the megacorporation Omni Consumer Products as the superhuman cyborg law enforcer RoboCop. He goes around maintaining law and order as programmed and of course stumbled on his killers and the rest is firepower. 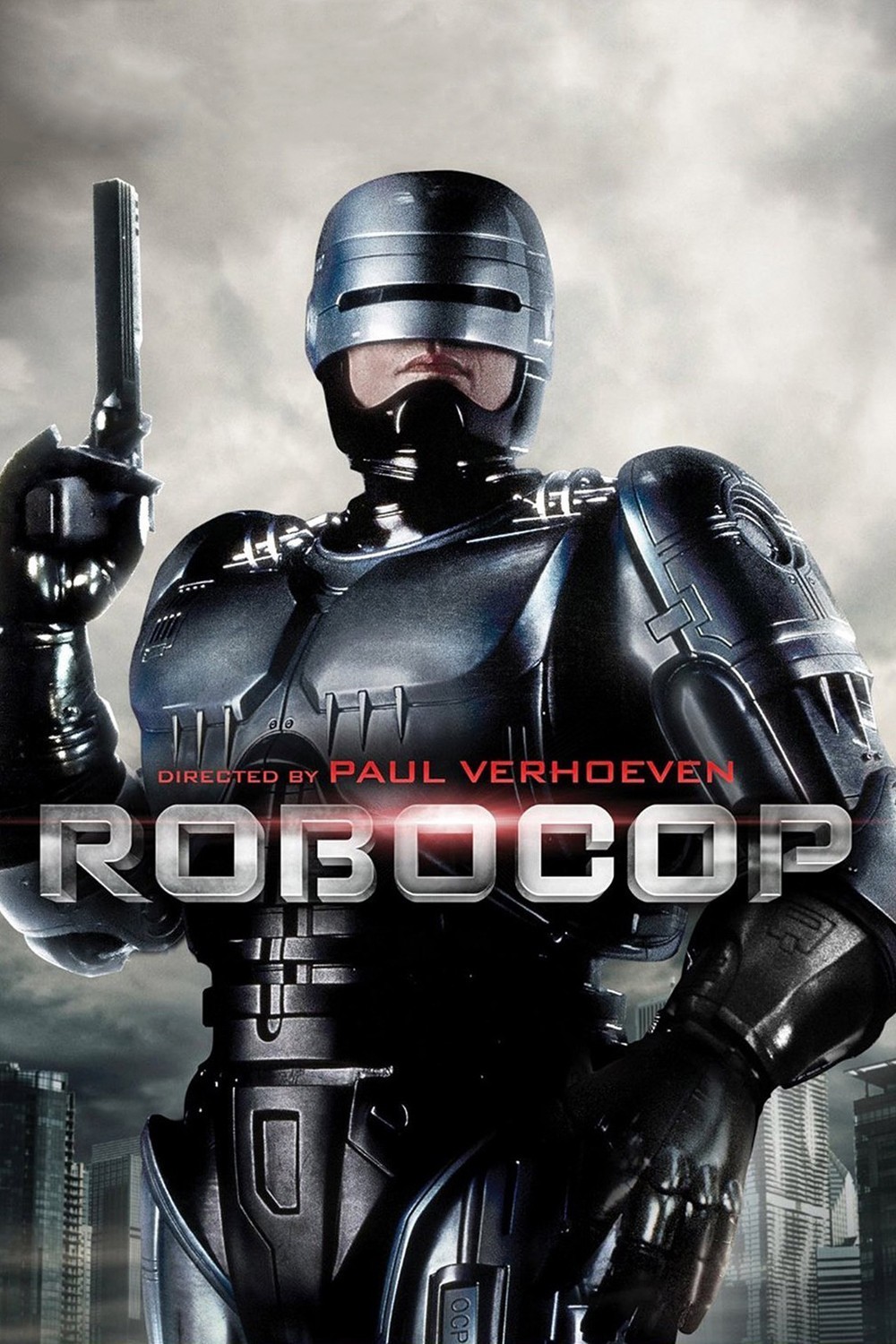 The first one was so captivating, maybe because of the storyline on how Robocop was created. It did make success and sequels made after this did not live up to expectations except for Robocop made in 2014. Try to see the Robocop 1987 model if you are yet to.

That’s all I have for now.

Thank you for reading.

Abbas Yinusa has been a Blogger for three years with www.brandspurng.com, Promoting and Developing contents ranging from Business, Finance, Economy, Sports, Movies, Music, Health, Space and Science. His educational background, Bachelor of Science in Banking and Finance. He is currently a verified creator on Opera News Hub and his published contents can be confirmed with the username 3pple-A. He enjoys developing contents of his interests highlighted above amongst other services and can be reached via email, [email protected]