The storage facility located in Zaki Biam, Ukum LGA, was built by the FG and donated to the State. 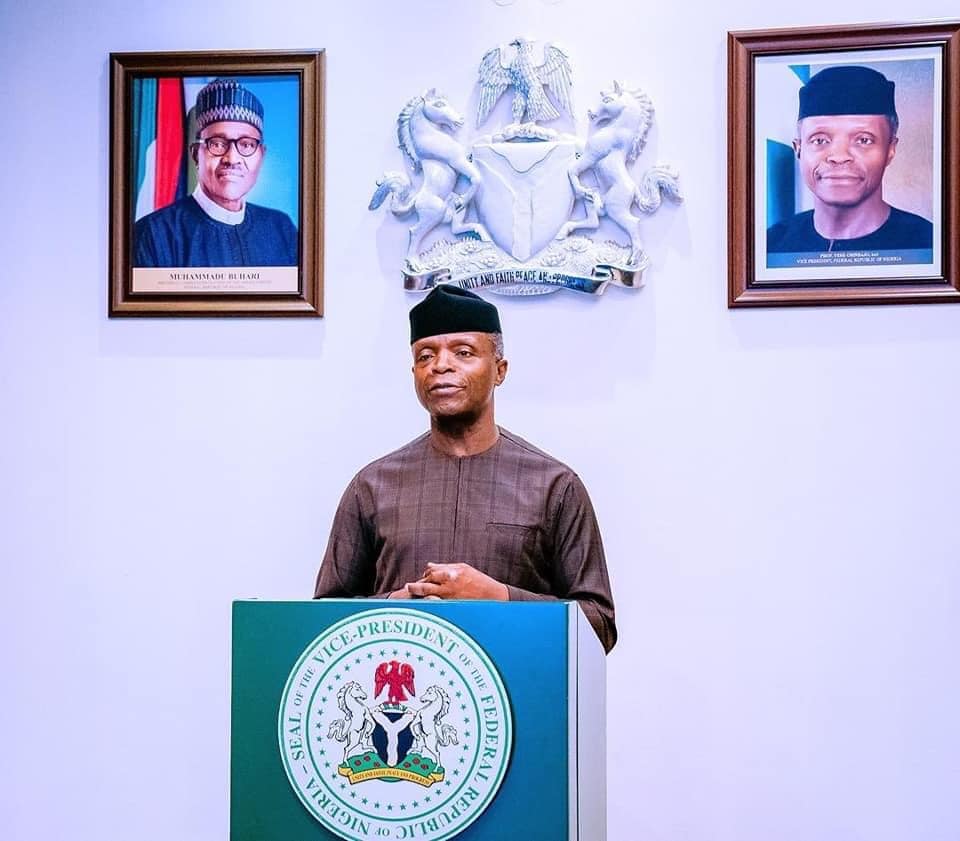 The shared facility project, an initiative of the National MSMEs Clinics, is aimed at providing for the needs of businesses under a production cluster arrangement.

Osinbajo who announced this on his Instagram page stated “The Zaki Biam international market is probably the biggest yam market in the world. It accounts for sales of possibly 70% of yams cultivated in the country. Over 200 trucks loading 2 million tubers of yams weekly. 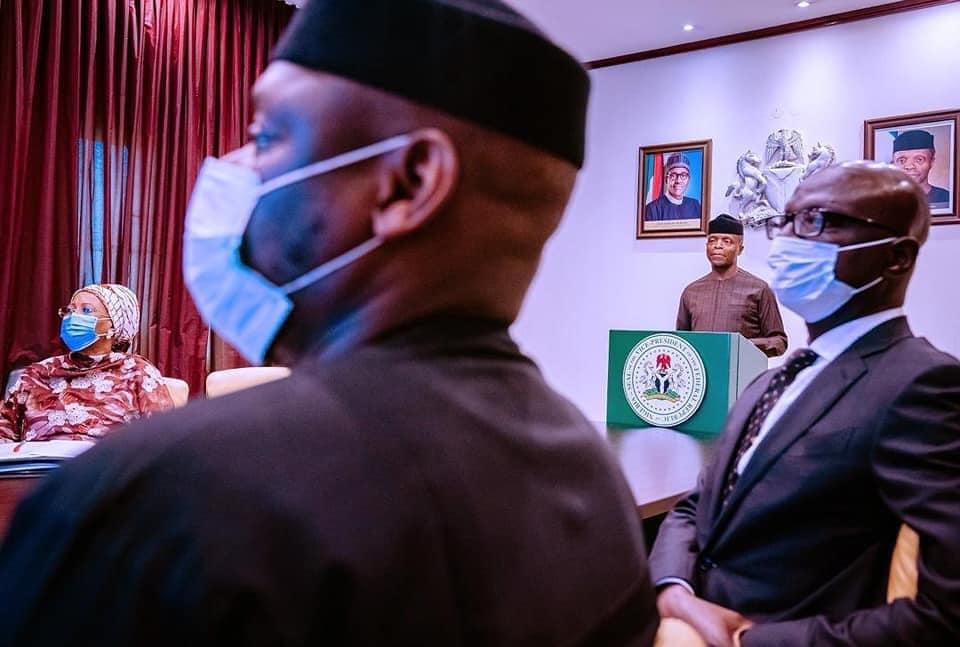 However, the market has had very little storage capacity and its infrastructural facilities are way behind its capacity and the size of commerce that goes on there daily. 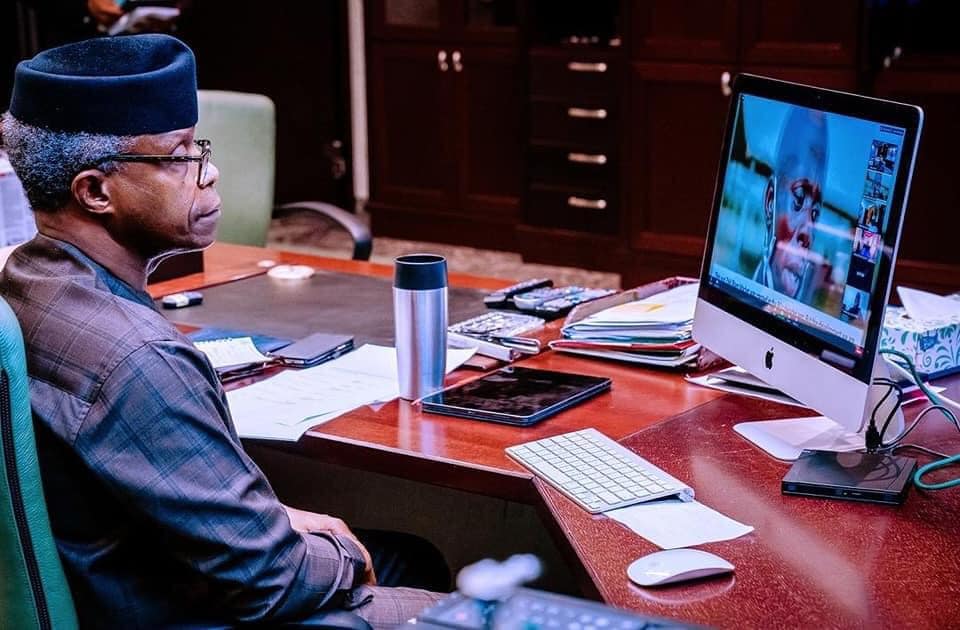 It was, therefore, my singular honour earlier today, to commission virtually a 200,000 capacity yam storage facility at Zaki Biam, Benue State, with additional features such as re-construction of 660 units of stalls/sheds, construction of a Police/ Market Administrative Building and the construction of 8 units of Public Toilets.

There is also the provision of a Solar-Powered Borehole with an overhead tank and the construction of internal roads with drainage and the installation of Solar Street lights”.

The facility will cater to the needs of smallholder farmers and MSMEs who hitherto lost huge revenues due to lack of access to adequate storage facilities. The initiative is seen as one of the ways the federal government is encouraging small business owners in the country.

The Federal Institute of Industrial Research Oshodi  (FIIRO)  is partnering with the Applied Engineering Technology Initiative (AETI)  to organize an investment forum for Micro...
Read more

Excite Enterprise launches in Nigeria to scale MSMEs to profitability

Lagos, Nigeria - Excite Enterprise, a fully digital Business Development, and Enterprise solutions provider, has made its way into the Nigerian market with various...
Read more