Lagos State Governor, Mr. Babajide Sanwo-Olu on Wednesday restated his administration’s commitment to the continued provision of adequate security of lives and properties of Lagosians, saying it remains a major priority of his government.

The Governor stated this at the State House, Marina when he received 16 security operations vehicles donated to the Lagos State Security Trust Fund by the Nigerian National Petroleum Corporation (NNPC) and Shell Nigeria Exploration and Production Company (SNEPCo) to enhance policing and facilitate quick response time to distress calls in the State.’

Speaking during the handing over of the security operations vehicles to LSSTF, Governor Sanwo-Olu assured SNEPCo that the vehicles would be put to good use.
He said the presentation of the 16 vehicles was in fulfilment of the promise SNEPCo made to Lagos State Security Trust Fund during a dinner held a few months ago by Lagos State Government to seek support from the private sector. 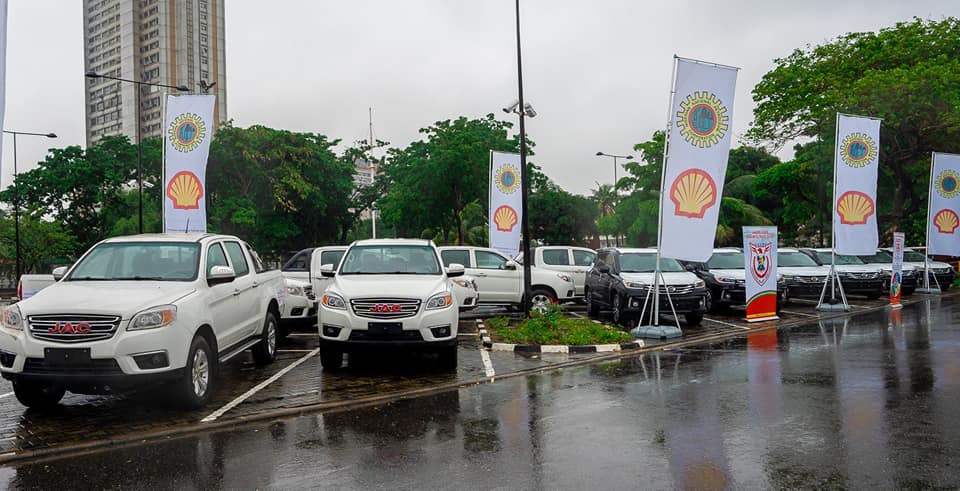 He said: “We are excited because this is another confirmation of collaboration, another promise kept and another public-private partnership that is working for us in Lagos State.
“A couple of months back, even way before COVID-19, we had met at a dinner where we asked and solicited for support from our private sector operators in Lagos and SNEPCo was present at that dinner and they humbly committed to providing something for the state. 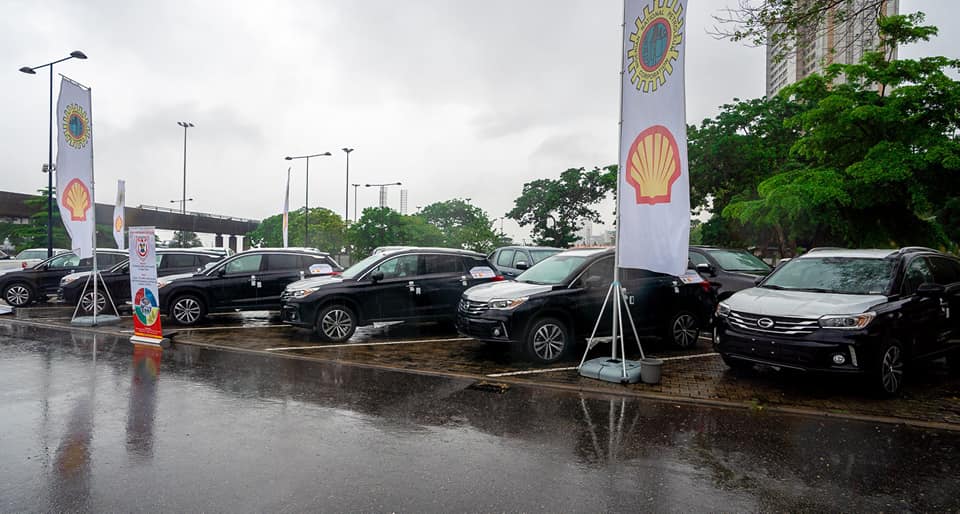 “So this was a commitment that was made to us months back but we are indeed happy that despite the very difficult terrain all of us have gone through, they have been able to make it, together with their joint partners – NNPC, Exxon Mobil and other partners. 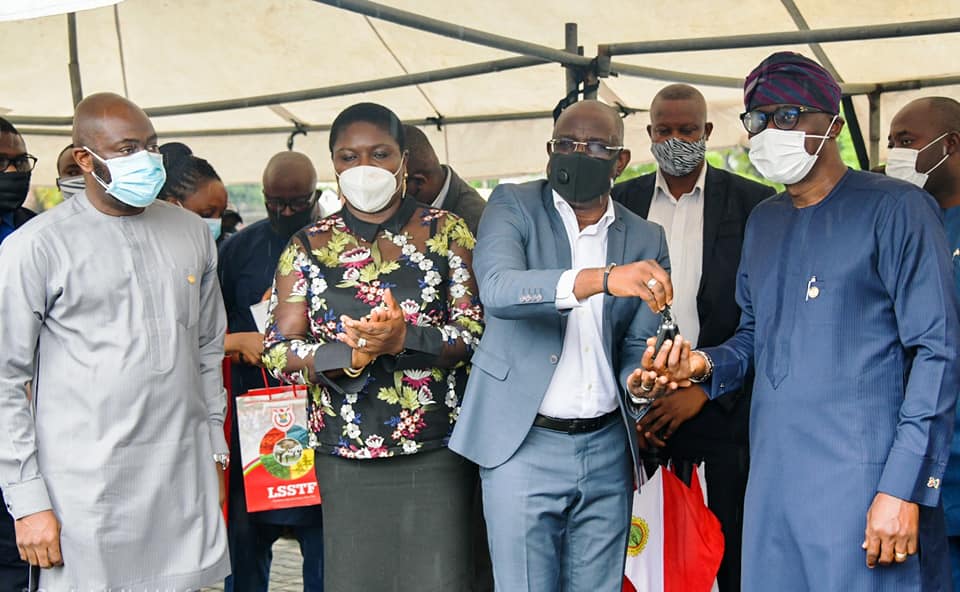 The Nigerian National Petroleum Corporation (NNPC) has recorded an increased trading surplus of ₦20.36billion in July 2020 compared to the ₦2.12billion surplus in June...
Read more
- Advertisement -