The Lagos State Government says it is planning to set up an e-commerce hub or platform for agriculture producers to sell farm produce for export purposes.

The State Acting Commissioner for Agriculture, Ms. Abisola Olusanya, who stated this during the inspection tour of venues for the Eko City Framers Market (Ileya Edition) at St. Georges Primary School, Falomo, Lagos and Opebi Primary School, Opebi, noted that the hub will be centrally located to allow certification of production take place in a single location. 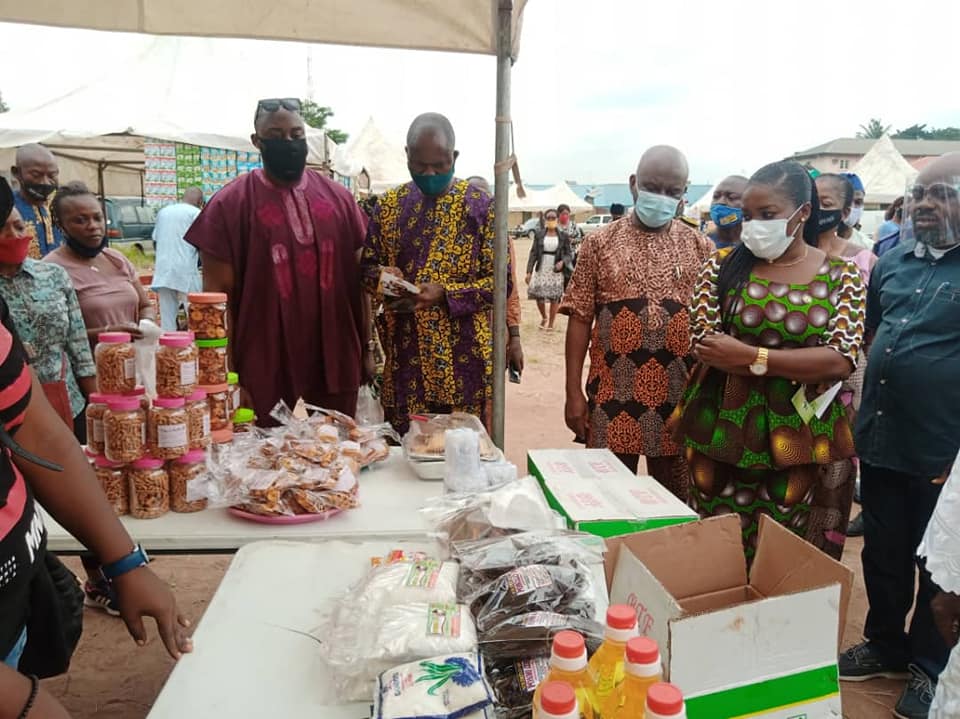 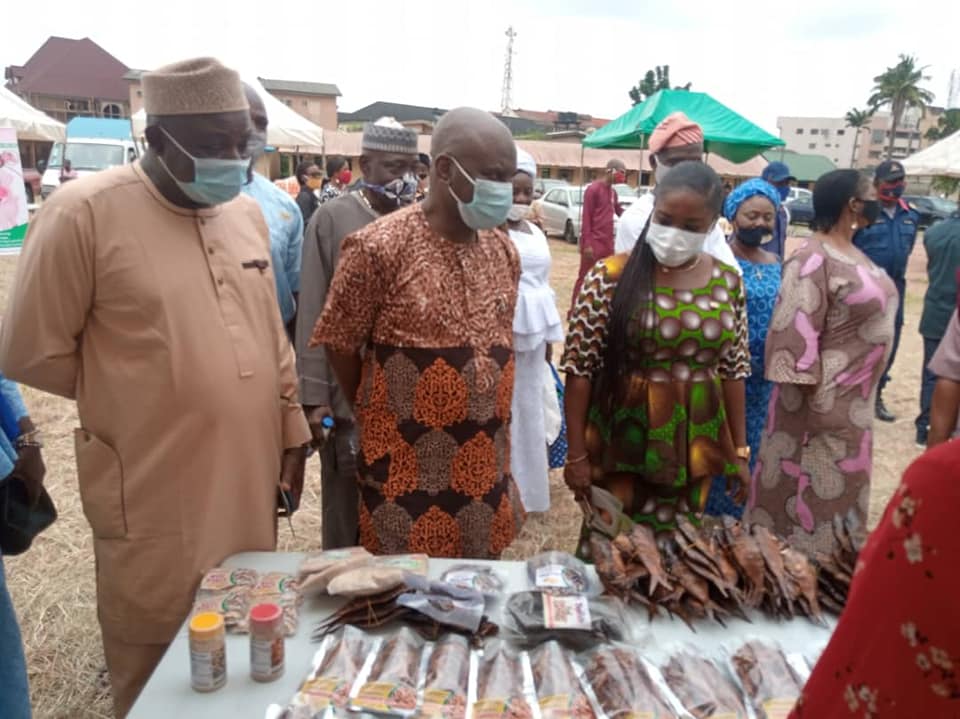 She said, “We are trying to set up hubs or platforms where we are able to get our producers to come together to be able to produce in a sanitary and hygienic condition so that we can get organisations like SON and NAFDAC to do the necessary assessment on the items being processed and exported”. 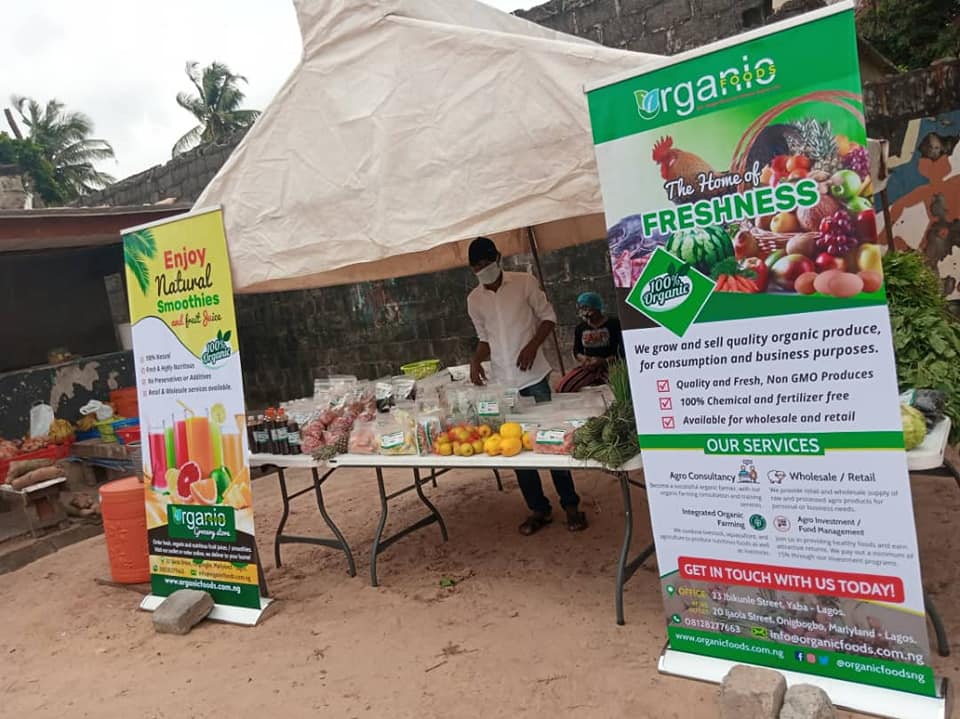 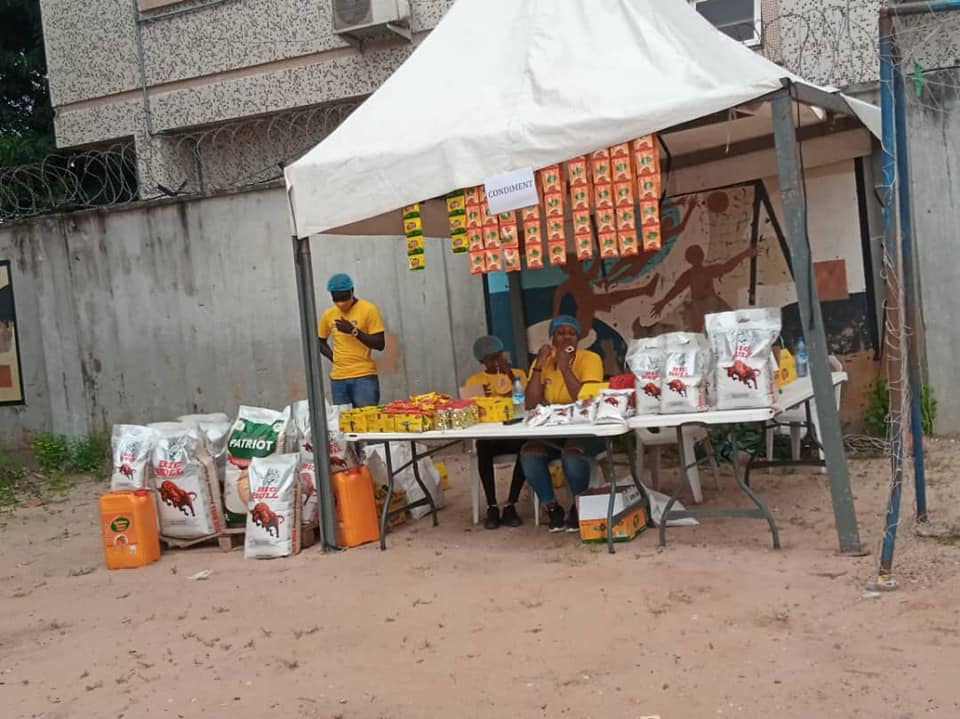 “Essentially, we want to be able to make it easier for our producers, to be able to sell in a way that they do not have to go through many channels to certify their products. We want to ensure that the certification takes place in one location so that they can easily be exported”, the Acting Commissioner added. 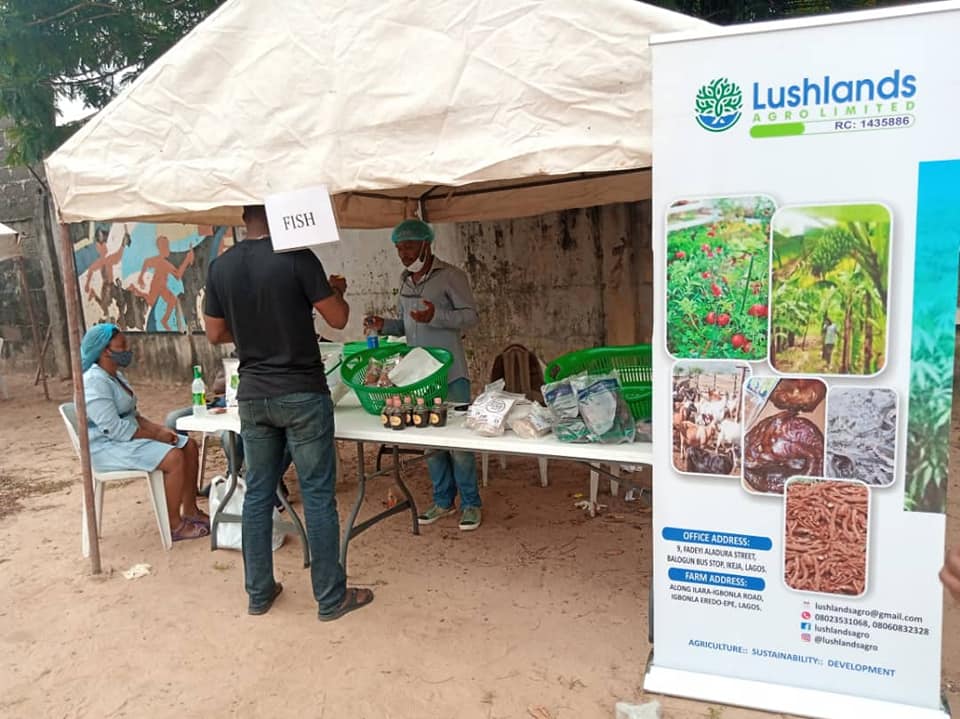 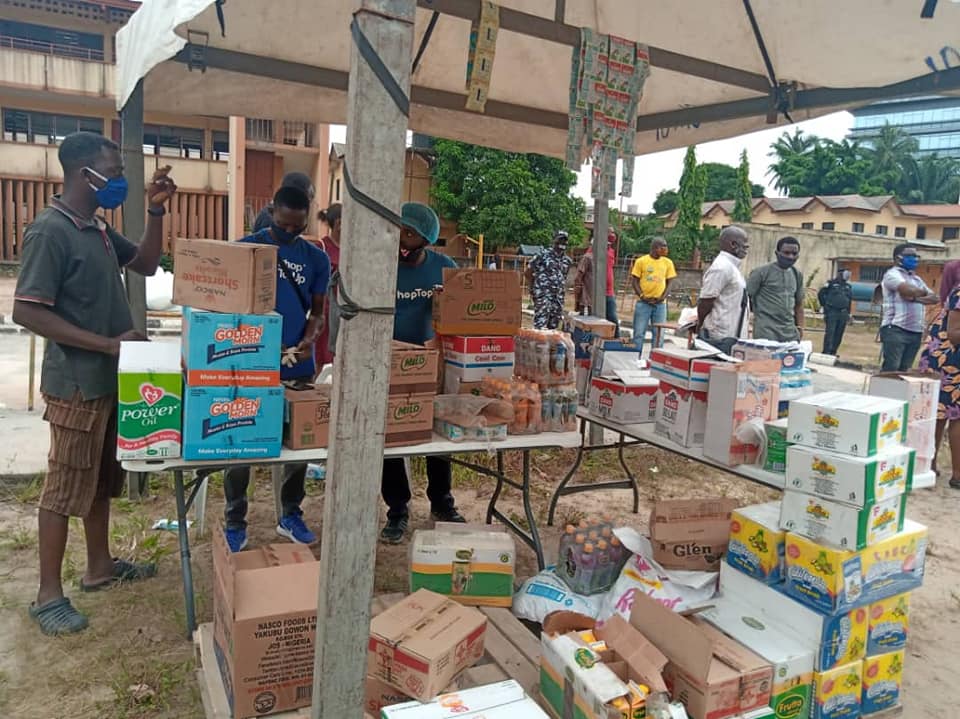 Noting that Lagos is improving the ease of doing agri-business for practitioners, Olusanya pointed out that the job of the State Government is to create an enabling environment across the board, adding that the Ministry has an Agric-Business Department which has the mandate to connect farmers with consumers, export community and other stakeholders across the value chain. 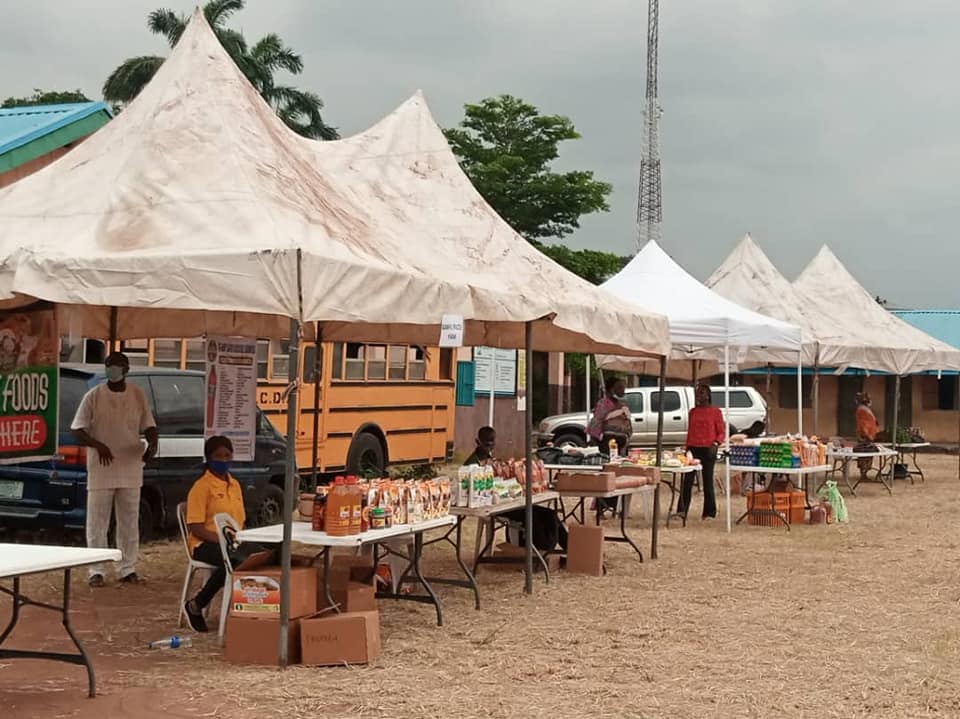 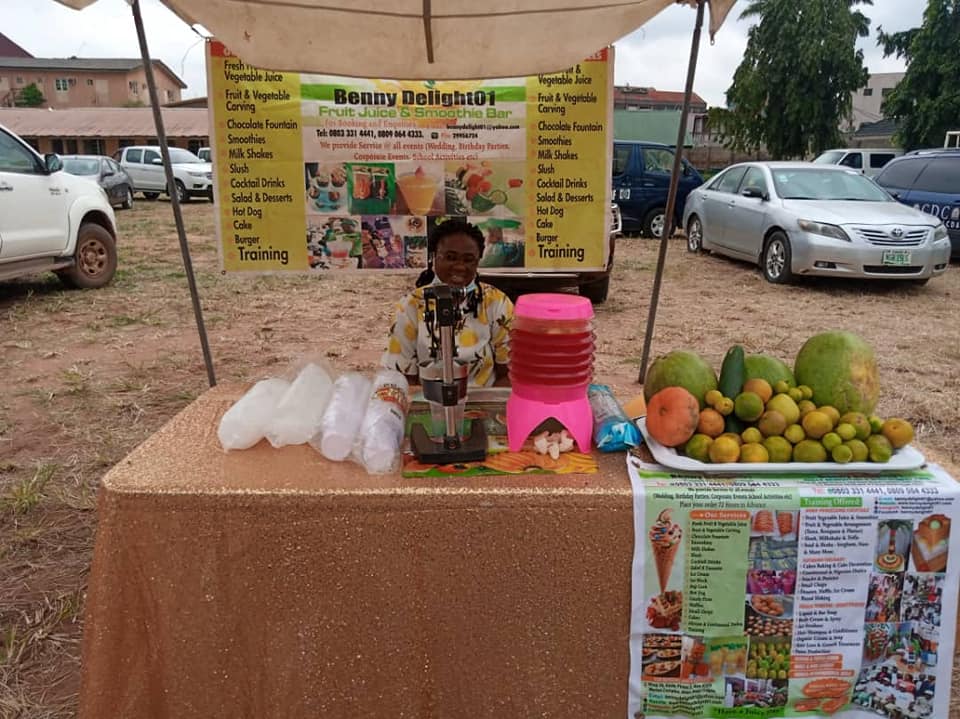 The Commissioner averred that the State Government is planning a virtual stakeholders’ engagement in August as part of efforts to determine the inherent challenges in the agric space as well as proffer necessary solutions to mitigate them.
In her words: “I believe in app-tech space, a lot still needs to be done and, like I had said before we are also trying to connect to our sister Ministry, which is the Ministry of Science and Technology, to develop an app-tech hub to encourage the youth to actually bring an innovative solution to the agric space”. 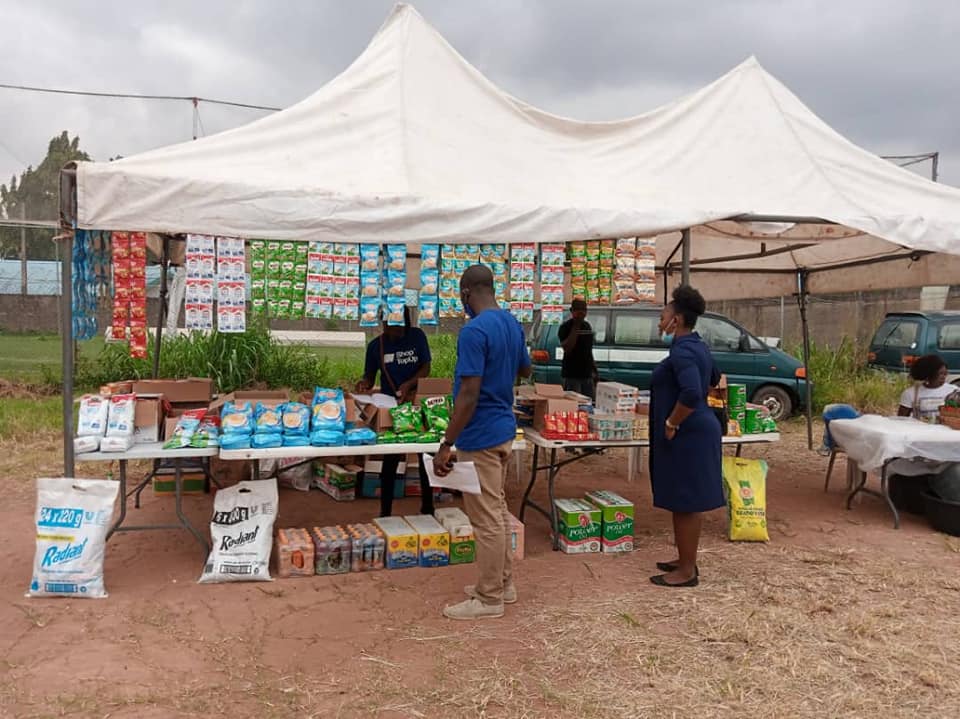 “Also, in the next batch of the Lagos State Entrepreneurship Programme, which will be commencing in Araga next month, part of their syllabus is the e-commerce section designed to expose them to the online agricultural trade.
That it is to let them know that sales do not depend entirely on the physical interaction between the farmers and consumers and that they can set up e-commerce platforms to sell their produce”, Olusanya said.
Also speaking, Mr. Gbolahan Yishau, a member of the Lagos State House of Assembly representing Eti-Osa Local Government, said that Lagos State has done a lot since inception, especially in ensuring that food gets to the residents through the Eko City farmers market initiative.
In his words, “We have also empowered some people so that they can have the capacity to shop and buy whatever they need for their families. We created vouchers to augment whatever they might have to come to the market with or even those who have nothing to shop with would be able to buy things. The farmers are happy because we have empowered more people to buy from them”.
“I think it is a very good initiative, especially with the festivities coming up next week; people can have food on their table which is very important during this pandemic. We have already given out some N1000 vouchers to about 1000 people and we are going to do more”, he said.
In a similar vein, the Executive Chairman, Onigbongbo Local Council Development Area, Mr. Francis Oke, lauded the initiative of the Ministry of Agriculture, saying that the market would ease the pressure on residents going to the open market to shop for their needs during the forthcoming Ileya festival.

He added that the market will open for five days in the LCDA in order to give residents, farmers and producers the opportunity to buy and sell their produce.

Read Also:  Nigeria still has a long way to go in becoming a cashless society
Read Also:  Only one third of children covered by social protection - ILO, UNICEF