Prestige Assurance Plc has announced application list for a N6.82 billion rights issue, enabling shareholders to pick up their new pre-allotted shares in the insurance company.

The insurance firm is offering 13.636 billion ordinary shares of 50 kobo each to shareholders at a par value of 50 kobo. The rights have been pre-allotted on the basis of 38 new ordinary shares for every 15 held as of January 31, 2020.

Application list for the rights issue opened on Monday and will close on Thursday, September 17.

According to the note issued by the company and published on the Nigerian Stock Exchange (NSE), the management of Prestige Assurance stated:

“Further to our Market Bulletin of 17 March 2020, with reference number: NSE/RD/LRD/MB21/20/03/17, Dealing Members are hereby notified that Prestige Assurance Plc’s Rights Issue of Thirteen Billion, Six Hundred and Thirty-Five Million, Seven Hundred and Ninety-Six Thousand, and Six (13,635,796,006) ordinary shares of 50 Kobo each at 50 Kobo per share on the basis of Thirty-eight (38) new ordinary shares for every Fifteen (15) ordinary shares held as at 31 January 2020, has opened for subscription,” 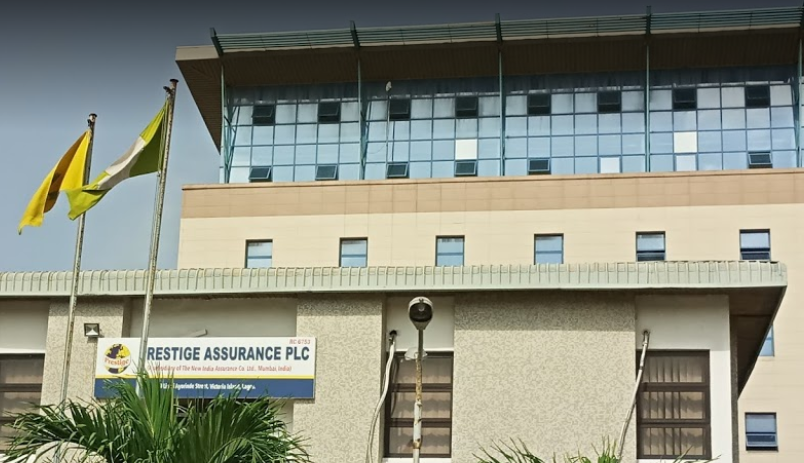 Shareholders also authorised the Board of Directors of the company to raise “capital by way most suitable to the company in line with the recapitalisation requirement of the National Insurance Commission”.

The National Insurance Commission (NAICOM) had in May 2019 released new capital requirements for insurance businesses, mandating operators to shore up their minimum capital base to the required level.

The Rights Issue of Transcorp Hotels Plc is officially open. The company is offering by way of rights 2,659,574,468 ordinary shares at 50kobo at...
Read more

Prestige Assurance Plc announces the Extension of Offer Period for the Rights Issue of 13,635,796,006 Ordinary Shares of 50 Kobo Each at 50 Kobo...
Read more