August Inflation Rate Jumps to 13.22% as MPC Decides on Policy Rate in the New Week

In line with our expectations, the National Bureau of Statistics (NBS) reported a 13.22% rise in annual inflation rate for the month of August (the highest since March 2018) from 12.82% printed in July. Further breakdown showed that annual food inflation jumped to 16.00% in August from 15.48% it printed in July.

The increase in food inflation rate was chiefly due to the sustained pressure on the food basket amid flood cases in food-producing areas of the country. Also, the core inflation rate climbed to 10.52% (from 10.10% in July) given the rise in transport, electricity and clothing costs. Similarly, the imported food index rose to 16.42% (higher than 16.35% in July) amid depreciation of the Naira against the USD. 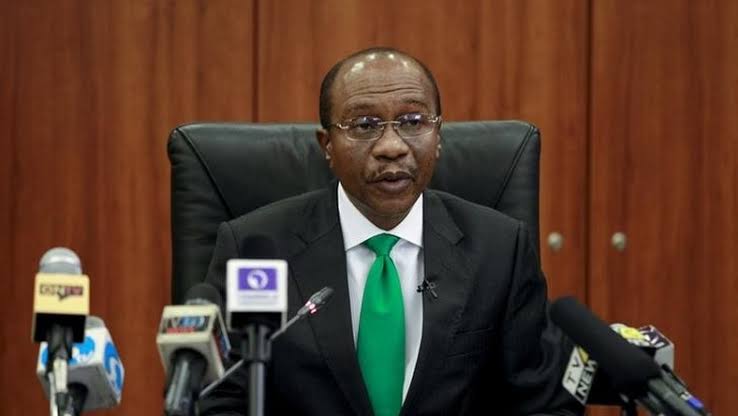 In another development, the Monetary Policy Committee (MPC) would be concluding its 275th meeting on Tuesday, September 22, 2020, as it decides on the direction of the Monetary Policy Rate which was reduced by 100bps to 12.50% in May 2020 and kept it at that level in July 2020. Other parameters such as Cash Reserve Ratio (CRR), Liquidity Ratio and Asymmetric band were also retained at 27.50%, 30% and +200 bps and – 500 bps around MPR respectively.

The Committee’s decision to hold rate in July 2020 was amid its efforts, in collaboration with the fiscal authority, to stimulate economic growth.

Amid the implementation of the new service-reflective electricity tariff, coupled with the full deregulation of the downstream sector, we expect inflation to further increase in September 2020 and in preparation of the oncoming festive season. The rising cost-push inflation in the country, despite the economy running below potential (especially now, due to COVID-19), dictates that Nigeria needs to do more to boost productivity while also releasing the chokehold of insecurity across the country.

Meanwhile, we do not see the MPC jack up the policy rate in the new week given that a reversal in its expansionary policy may further hamper demand-driven growth – which is already in negative territory at minus 6.10%. Hence, we expect the Monetary Committee to hold MPR at 12.50% in order to further consolidate on its several measures put in place to lift Nigeria out of the anticipated recession in Q3 2020 and to restore the country’s output growth to the pre-COVID-19 levels.

Further to the announcement made on 5th August 2020 about Unilever’s global announcement on the Strategic Review and planned...
Read more
Brand News

Dangote Cement Announces the Resignation of Arvind Pathak as a Director

Freshly released data from the National Bureau of Statistics showed that headline inflation rose to 16.47% in January (higher than 15.75% printed in December)....
Read more