At a ceremony at the premises of the company at Kwadaso, in the Ashanti Region, President Akufo-Addo noted that the establishment of the factory is a concrete manifestation that the new paradigm of economic development of insisting on value-addition industrial activities within a conducive and business-friendly environment, can make headway. 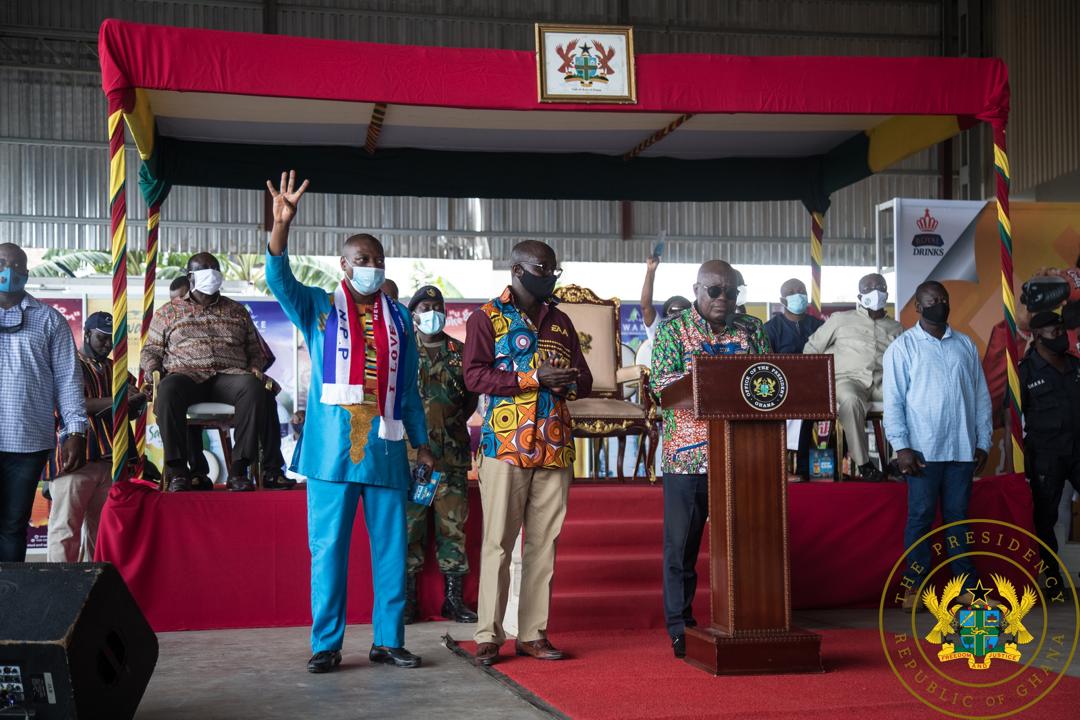 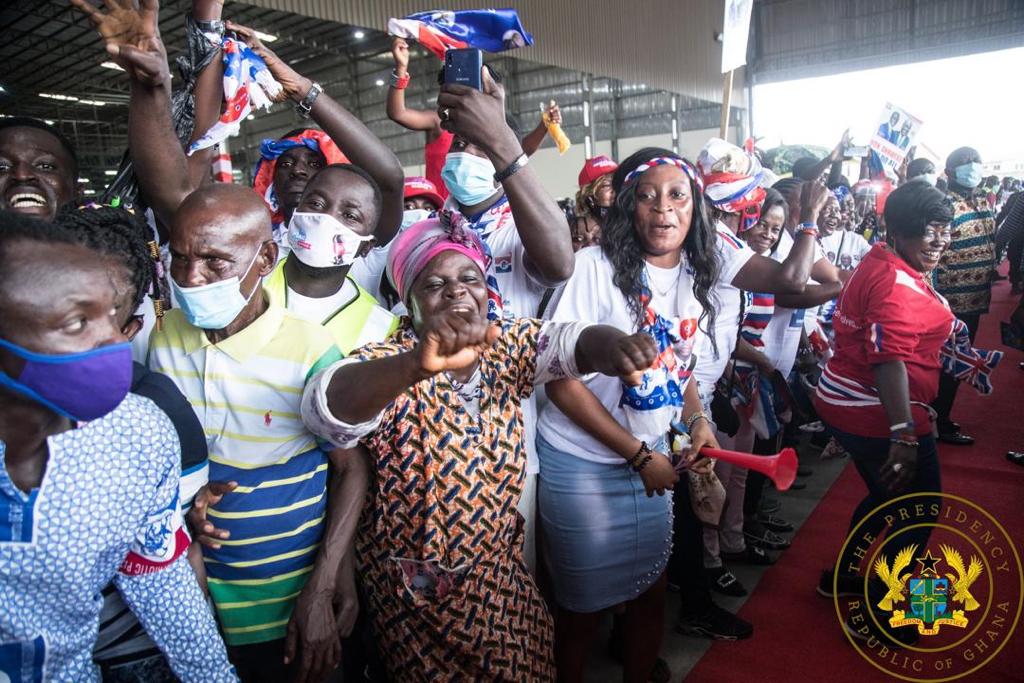 The 1-District-1-Factory initiative, the President explained, focuses on the promotion of commercially viable business ventures, through the establishment of an institutional framework that will attract private sector investments in rural economic activities.

Benefiting from this initiative, the government-assisted the beverage company to access US$20 million loans from Eximbank for the construction of the project. 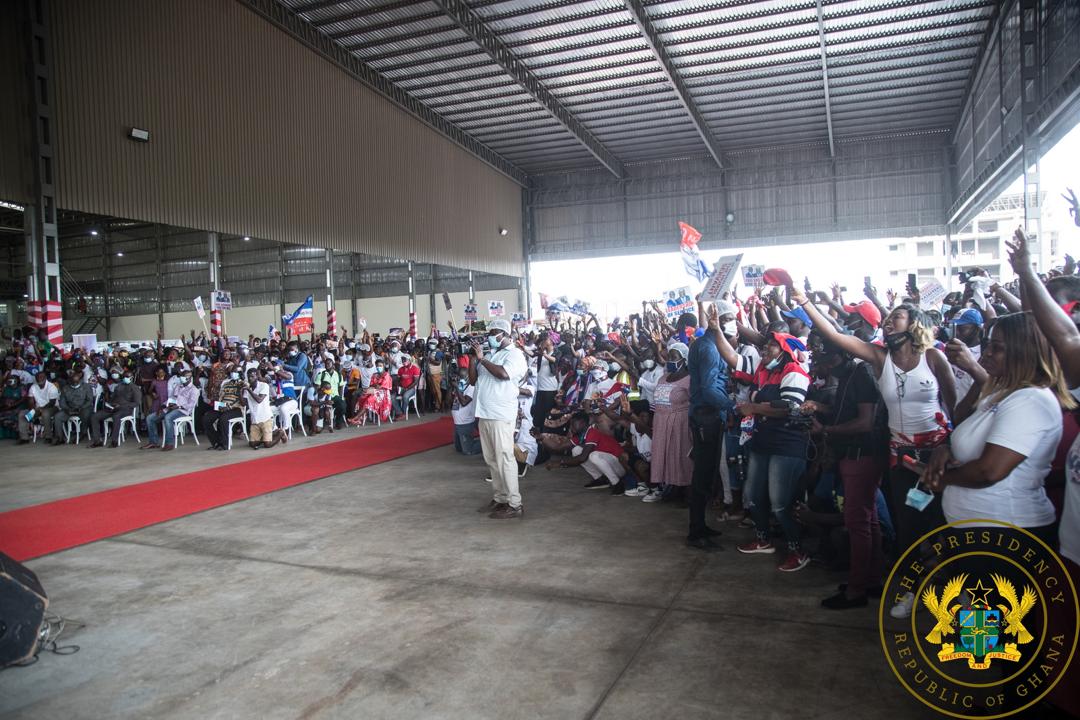 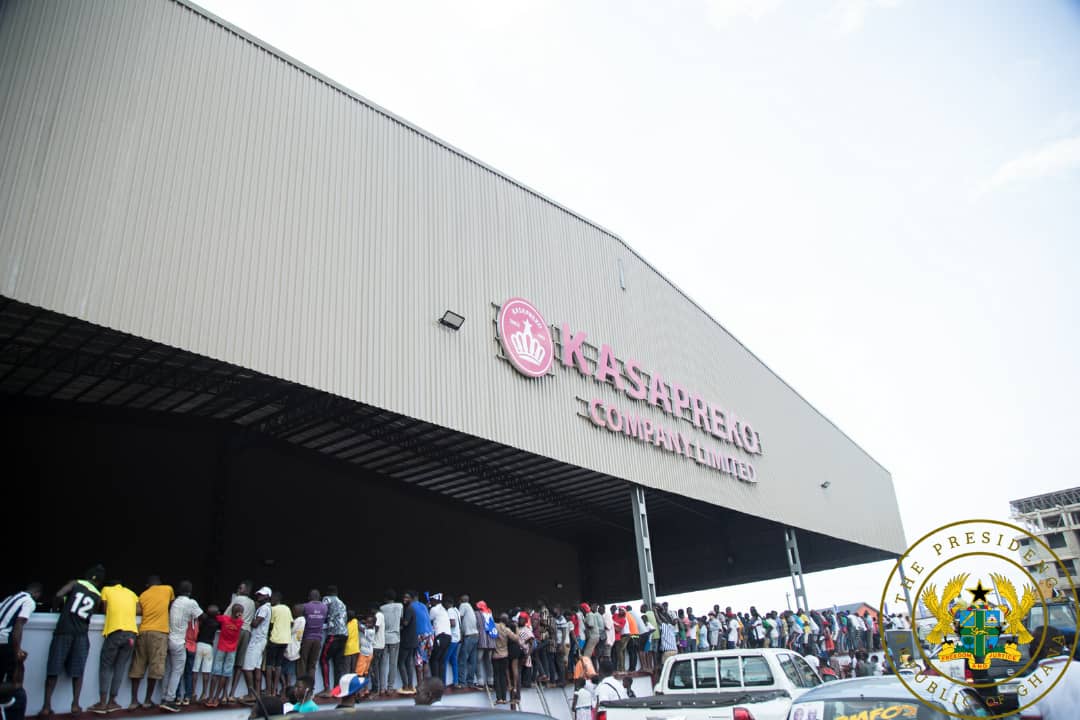 It has also received a waiver of duties and taxes on machinery and raw materials, as well as a 5-year tax holiday.

The Kasapreko Tanoso factory will be serving the Ashanti, Bono, Ahafo, Northern, Savannah, North East, Upper East and Upper West Regions, as well as export its products to neighbouring countries such as Burkina Faso and Côte d’Ivoire. 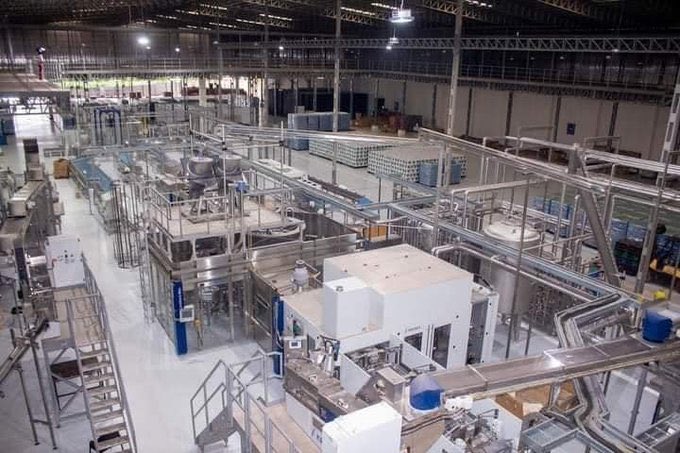 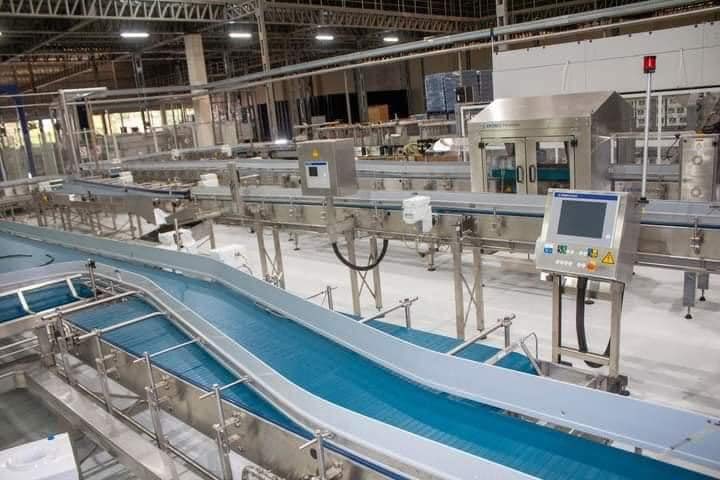 According to President Akufo Addo, it will employ 300 people directly, and also generate some 3,000 indirect jobs through the supply chain.

President Akufo-Addo applauded the company for sourcing 90% of its packaging materials domestically, like bottles, caps and cartons locally. 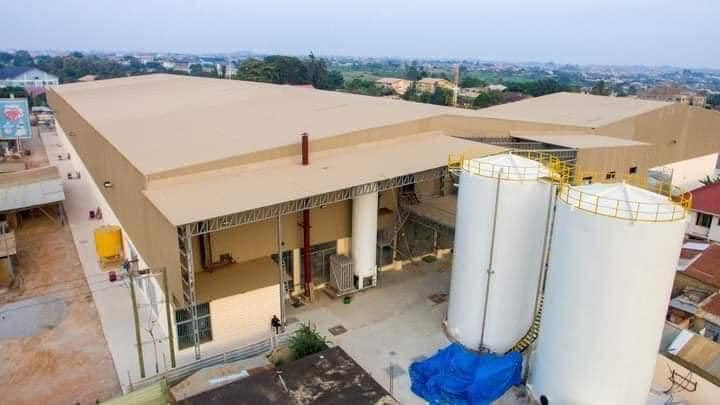 The President further stressed that his government remains committed to supporting private sector operators, like Kasapreko, to become globally competitive.

This according to the President will enable them to take advantage of market integration frameworks such as the African Continental Free Trade Area (AfCFTA), whose Secretariat has been established and commissioned in Accra.

“I am particularly pleased that a successful and innovative company like Kasapreko is finding new opportunities under the 1D1F policy, and would like to assure them of Government’s unwavering support,” he added.

In other related news, the government has pumped GH¢18 million into Darko Farms Company Limited, an integrated poultry production company, in Atwima in the Ashanti Region, to revamp its operations.

The financial support, which was channelled through the Ghana EXIM Bank, followed the inclusion of the company in the One District-One Factory (1D1F) programme.

The company, which faced operational challenges due to financial constraints prior to the capital injection was due for additional GH¢4 million, to enable it to expand and produce at maximum capacity.

Following the financial support, it is presently running a hatchery, breeder, feed and chicken processing factories.

It is producing four million-day old chicks a day, which would increase to seven million when the newly purchased equipment is installed in December later this year.

The company is also producing 70 tonnes of feed a day and cultivating 1,500 acre-land of maize as a measure to reduce the cost of production.

To boost its production, it has engaged 200 out-growers and currently employs 1,000 people, which would rise to 2,000 when it operates at maximum capacity.

Ghana’s steadfast manufacturing awards, of which celebrates innovations in the industry with an ultimate target of compelling professionals and companies to compete locally and...
Read more
- Advertisement -