The global pharmaceutical industry has experienced significant growth in the last two decades, with pharma revenues worldwide reaching $1.25trn in 2019. Besides generating huge profits, some of the leading companies responsible for the research, development, production, and distribution of medications also witnessed a substantial market cap growth this year.

According to data presented by StockApps, the combined market capitalization of Johnson&Johnson, Roche Holding and Novartis, as the three leading pharmaceutical companies in terms of total stock value, increased by $27bn since the beginning of 2020. 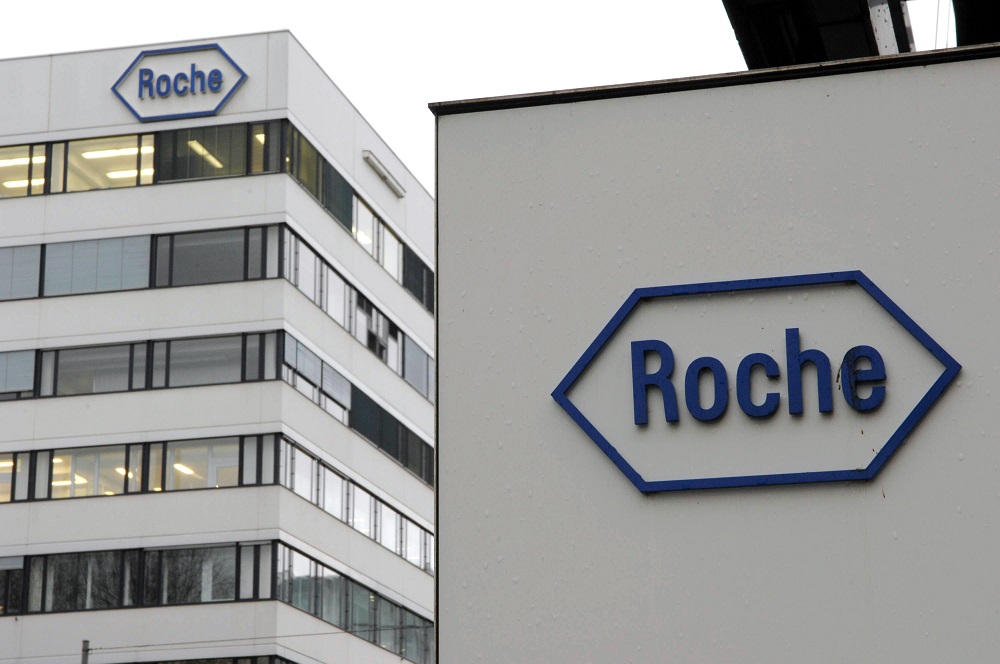 Most of the major pharma companies are involved not only in pure pharmaceutical business but also have biotechnological divisions, manufacture medical technology, vaccines and consumer health products. For example, medical devices, diagnostics, and consumer health products represent the largest revenue stream of the US pharma giant Johnson & Johnson. At the same time, Roche Holding has the largest revenues from biotechnology products worldwide, although not a pure-play biotech firm.

In December 2019, the combined market capitalization of the world’s three leading pharmaceutical companies amounted to $877.1bn, revealed the Yahoo Finance and Macro Trends data. After the Black Monday crash in March, this figure plunged to $817.1bn. Statistics show during the second quarter of 2020, the combined market cap of Johnson&Johnson, Roche Holding and Novartis rose to $868.3bn, a $51.2bn jump in three months. The increasing trend continued in the third quarter of the year, with the figure growing to $904.1bn last week.

In December 2019, the combined value of stocks of the Swiss multinational healthcare company amounted to $278.3bn. By the end of the first quarter of 2020, this figure rose to $281.6bn. In May, the company’s shares started significantly growing after Roche’s Elecsys IL-6 test received FDA Emergency Use Authorization to identify patients at high risk of severe inflammatory response. Statistics show the market cap of the Swiss pharmaceutical giant jumped by $28.2bn between March and September, reaching $309.8 million last week, a 25% increase year-on-year. 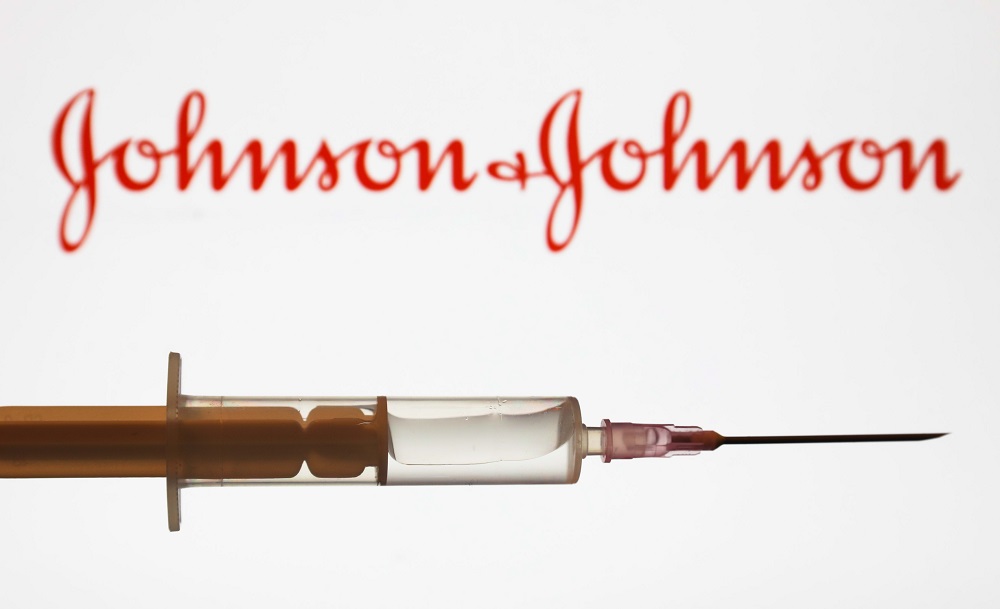 The combined value of stocks of the American multinational corporation Johnson&Johnson, the largest pharma company globally, amounted to $384bn in December last year. After a sharp fall to $345.1bn in March, it recovered to $370.1bn in the second quarter of 2020 and continued rising. Last week, Johnson&Johnson market cap stood at $397.4bn, a $3.5bn increase since the beginning of 2020.

However, Group`s Q2 2020 results revealed that adjusted earnings for the three months ending in June amounted to $1.67 per share, down 35.3% from the same period last year, while revenues dropped 11.2% to $18.3 billion.

Last week, the US pharmaceutical giant announced the launch of its large-scale, multi-country Phase 3 trial (ENSEMBLE) for its COVID-19 vaccine candidate, developed by its Janssen Pharmaceutical Companies. If proven to be safe and effective, the company plans to release the first series of the vaccine for emergency use authorization in early 2021.

Swiss pharmaceutical giant Novartis, the third-largest pharmaceutical company globally, lost $7.96bn in market capitalization since the beginning of the year, falling from $214.8bn in December to $206.8bn last week.

Merck&Co and Pfizer, as the fourth and fifth-largest pharma companies globally, also witnessed substantial market cap drop since the beginning of the year, with the combined value of their stocks plunging by $14.5bn and $15.4bn between December and September, respectively.

This Wednesday marks 100 days until the scheduled start of UEFA Euro 2020. While the exact location of the...
Read more
Beverages: Alcoholic & Non-Alcoholic