Jaiz Bank Plc, the premier non-interest bank in Nigeria has appointed three new directors to fill existing vacancies as well as furthering the Bank’s succession plan. The appointments have been approved by the Central Bank of Nigeria and forwarded to the Nigerian Stock Exchange. 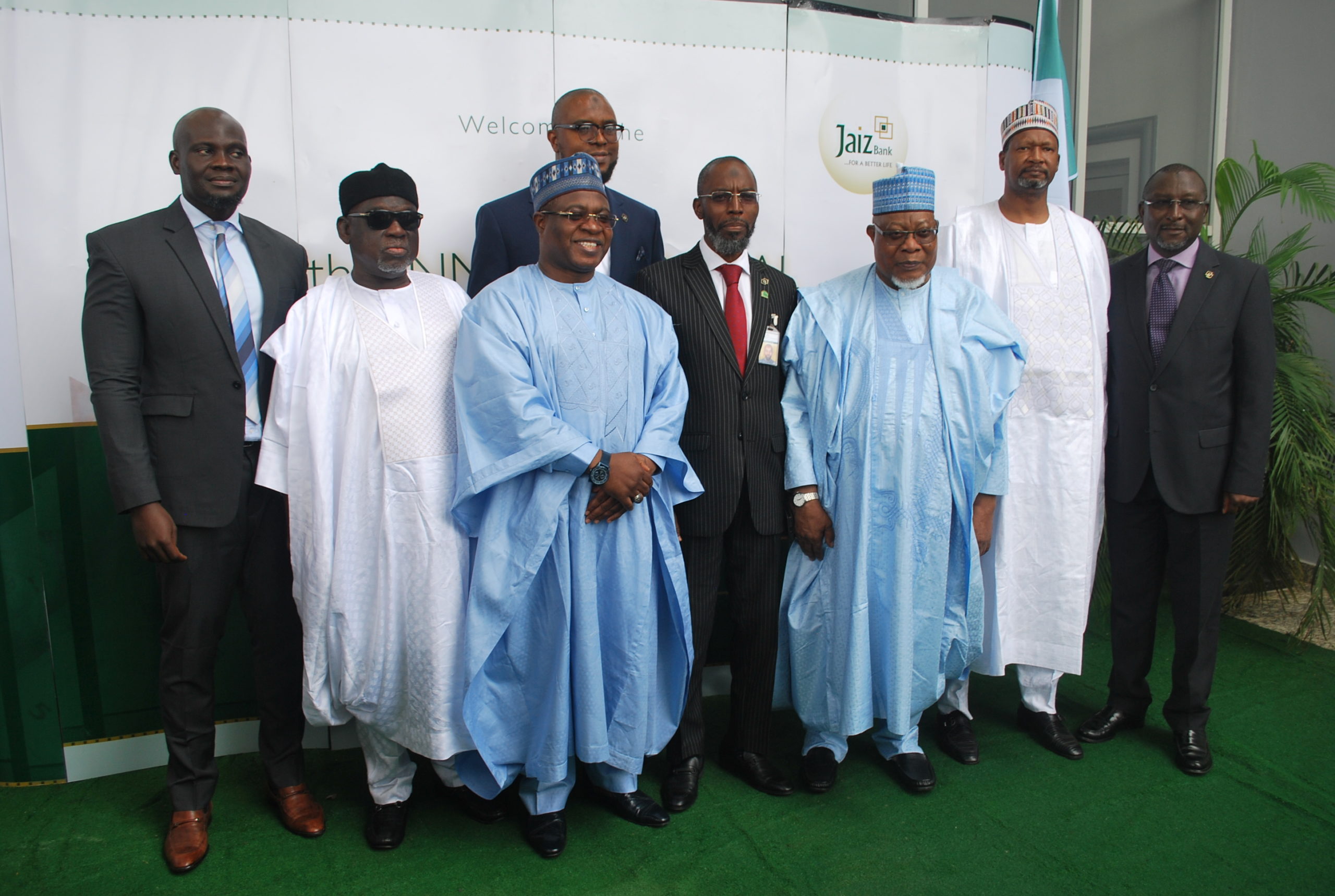 Mrs. Aisha Waziri Umar is a Legal Practitioner &amp; Notary Public with over 23 years’ experience across multiple sectors including law, banking, finance, public sector policy and administration. She is the founder of Inara Foundation, a non-governmental organization assisting victims of violence in the northeast of Nigeria.

Mrs. Umar is an advocate and promoter of special education in Nigeria and the proprietor of the Centre for Children with Special Needs in Abuja, a special school that caters for the learning needs of children and adolescents with physical and/or learning difficulties. She is a partner at Prodiverse Global, a legal and business advisory firm in Abuja.

Mrs. Umar is a 1987 graduate of Law from the University of Buckingham, England, Masters of Laws Degree (University of London) and Post-Graduate Diploma in Global Business from Oxford University, Said Business School England. She is currently a student at the University of West Scotland, researching Nigeria’s engagement with the WTO (World Trade Organisation) Dispute Settlement system.

Dr. Abdullateef Bello received his M.Sc. and PhD in Applied Statistics from the University of Oxford (U.K). He was the recipient of the prestigious Rhodes scholarship, which enabled him to complete his studies at Oxford.

He has also contributed a number of short papers in Bulletins and magazines worldwide. In the late ’80s and early ‘90s, Dr. Bello served as a Lecturer at the Federal University of Technology, Akure, Nigeria (1987-88) and a Computational Statistician with the Numerical Algorithms Group (NAG, UK) (1992-1994).

In August 1994, he joined the young professional programme of the Islamic Development Bank (IDB) and worked for 20 years in the Economic Research and Policy Department where he eventually retired as Principal Statistician.

Sirajo has 28 years of practical banking experience with 11 years at Top Management Level. He started his banking career in 1992 with Inland Bank Plc as a Supervisor and rose to Assistant General Manager in 2009 with First Inland Bank Plc. He held various Managerial Positions in both Operations, Credit Administration and Business Development including Regional Manager FCT Abuja in 2007.

In 2009, he was appointed Managing Director/CEO Arab Gambian Islamic Bank (AGIB), a position he held for six (6) years till January 2015.

Sirajo joined Jaiz Bank Plc in 2016 and served as the Regional Manager South while supervising the Treasury Department of the Bank. In 2018, he was appointed as the Chief Risk Officer of the Bank a position which he would hold before assuming his position as an Executive Director of the Bank.

Sirajo has attended several Management and Islamic Banking Courses in and outside Nigeria as a participant and/or a speaker. He is an Alumnus of the prestigious Lagos Business School (SMP 33) and Madinah Institute for Leadership and Entrepreneurship (PALM 11), Kingdom of Saudi Arabia.

The Board of Jaiz Bank Plc is pleased with the appointments and looks forward to working with the Directors.

Jaiz Bank Plc says it has launched the national Hajj savings scheme in the northeast and southeast regions of the country that will make...
Read more

Jaiz Bank Plc, Nigeria’s premier non-interest bank, has predicted N747,367,808.78 billion Profit After Tax for the first quarter of 2021, according to the latest...
Read more