Guinness Nigeria had a very tough close to its FY’20, dealing with weak demand in the last quarter as well as significant impairments in the period. 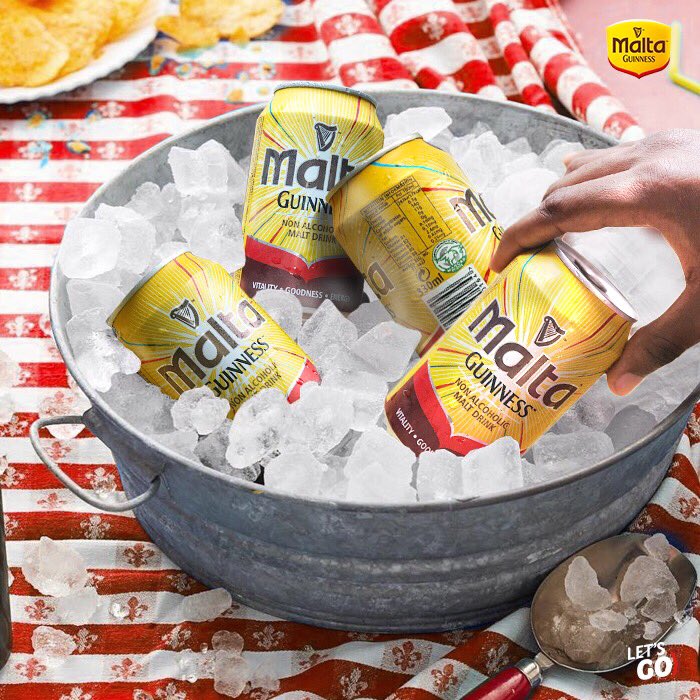 For Q3, we expect a much improved, albeit still slow rise in volume rollout, following a gradual increase in patronage of bars and other alcohol sale points. Thus, we foresee an 8.1% y/y decline in Guinness’ Q1’21 Revenue to ₦24.7 billion.

Driven by the ongoing spirits play strategy, we foresee a slight 0.6ppts y/y improvement in the Gross margin to 30% in Q1, as spirits have higher margins than lager.

Although Guinness increased its borrowings (+45% between Q1 and Q2), Interest expense declined by 39% for the quarter. Thus, we expect that this will set the tone for the first quarter of the FY’21 and as such we expect the company’s finance costs to remain stable in Q1’21.

The non-profit organization, Savvy, has today, published its first impact report since its launch. On February 24, 2021, it...
Read more
Retail - Brick & Click

Resilience of the Labour Markets During COVID-19

Management Reiterates Commitment to Strategy For most investors, Guinness Nigeria second-quarter results (Full Year is June) still leaves a lot to be desired from the brewer,...
Read more

Guinness Nigeria Announces the Resignation of Bismarck Rewane from its Board

This is to inform the Nigerian Stock Exchange, the investing public and other stakeholders of the resignation of Mr. Bismarck Jemide Rewane from the...
Read more

Much like Guinness Nigeria, Nigerian Breweries in its third-quarter made a significant rebound in Revenue to ₦82.2 billion, surpassing both our Q3’20 expectation by...
Read more