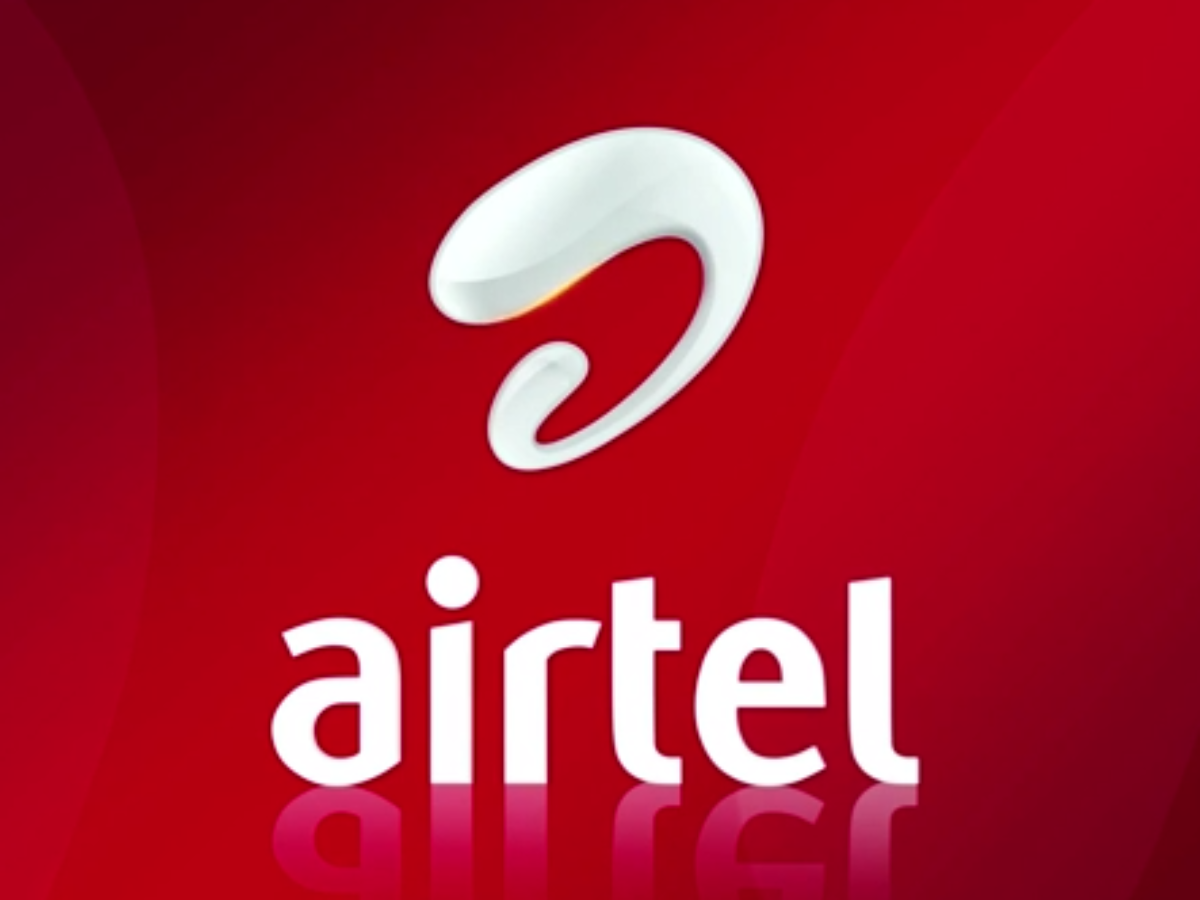 Reported operating profit for the half-year was $472m, up by 19.5%, as a result of strong revenue growth and lower operating expenditures in proportion to revenue. Operating profit in constant currency grew by 28.3%.

Total tax charges for the period amounted to $136m as compared to $88m in the comparable period last year. This was due to higher operating profit and withholding tax on OPCO dividends. The H1’20 also benefited from higher deferred tax credit recognition of $27m as compared to $9.6m in H1’21.

Profit after tax was $145m, down by 36.6%, largely as a result of the recognition in the prior year of a one-off gain of $72m related to the expired indemnity to certain pre-IPO investors, as well as higher finance costs and tax in the current period. Excluding the benefit of exceptional items and one-off derivative gain of $46m in the prior period, profit after tax has increased by 31.8%.

Basic EPS was at $3.0 cents, down by 52.9%, as a result of higher other finance costs due to a $46m derivative gain in the prior period, increase in tax charges due to higher operating profit and withholding tax on dividend, higher non-controlling interest, and the recognition in the prior year of a one-off gain of $72m related to the expired indemnity to certain pre-IPO investors which was accounted for as an exceptional item. Excluding exceptional items and the one-off $46m derivative gain, basic eps would be up 19%.

FGN Bonds The Bond Market had a relatively quiet session, with some slight demand at short to- mid-end of the...
Read more
MEDIA OUTREACH

28 January 2021: Airtel Africa, a leading provider of telecommunications and mobile money services, with a presence in 14 countries across Africa, today announces...
Read more

London and Lagos, 11 November 2020: Airtel Africa, a leading pan-African provider of telecommunications and mobile money services, with a presence in 14 countries across...
Read more