The mobile gaming industry continued its remarkable growth in 2020, bringing new records in both the number of downloads and the revenue of the leading gaming apps. 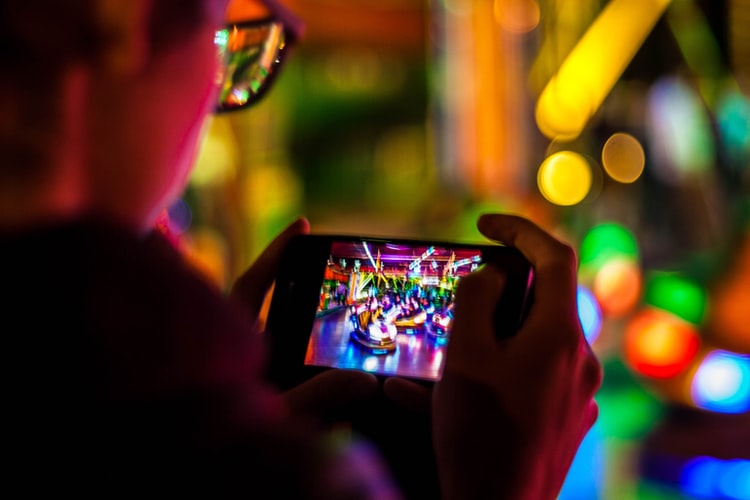 Leading apps in the Google Play Store worldwide in September 2020, by revenue (in million U.S. dollars)

With $46.5 million profit from Android users, Pokémon GO ranked as the third mobile game on this list. The Sensor Tower data also showed the most recent addition to the game series, Pokémon Masters, released in August 2019, generated $75 million in its first year.

Statistics show that all of the highest-grossing Google Play apps in September were mobile games.