Harry Ayoade Akande has died at the age of 77. He died on Saturday morning of an undisclosed ‘brief...
Read more

The best scams always come in disguise. And Crowd1 may be one of the the most audacious scams out there.

It looks like a high-tech marketing business that’s making a ton of money for people across Africa. All you need is a smartphone and some hustle. But behind the promises and the hype, BBC Africa Eye’s Ayanda Charlie finds some ugly truths, some wealthy scammers, and a whole pyramid of lies.

A new investigation by BBC Africa Eye has uncovered an audacious global pyramid scam, run from Europe, that is using smartphones to cheat ordinary people across Africa, Asia and Latin America. 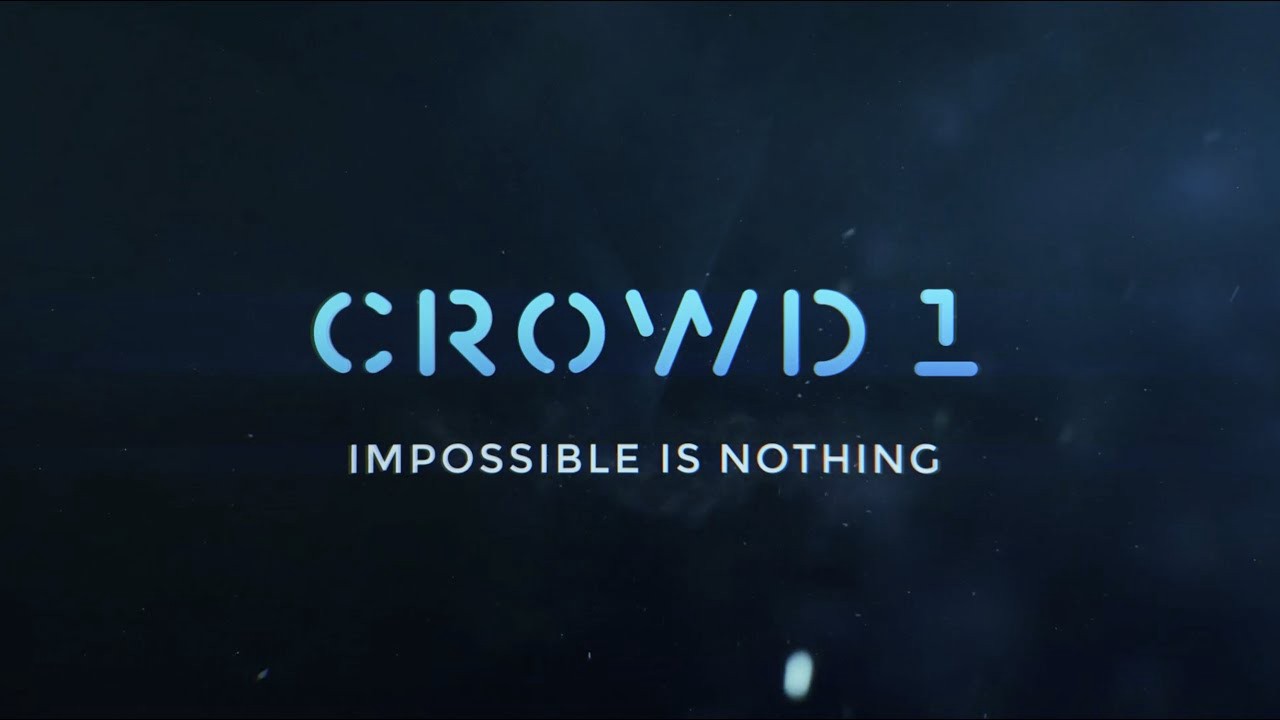 BBC Africa Eye’s documentary: “Unmasking the Pyramid Kings,” can be seen in full on YouTube.

Using nothing but a smartphone, Crowd1 claims you can become a millionaire by promoting and selling a series of exciting digital products to your network.

These claims have persuaded thousands – perhaps millions – of people across Africa to hand over the 99 Euros that buys an entry-level membership to Crowd1.

But a six-month investigation by BBC Africa Eye reveals that behind the slick marketing, Crowd1 is peddling a range of bogus products and false promises to cover an old-fashioned pyramid scheme based on recruitment. 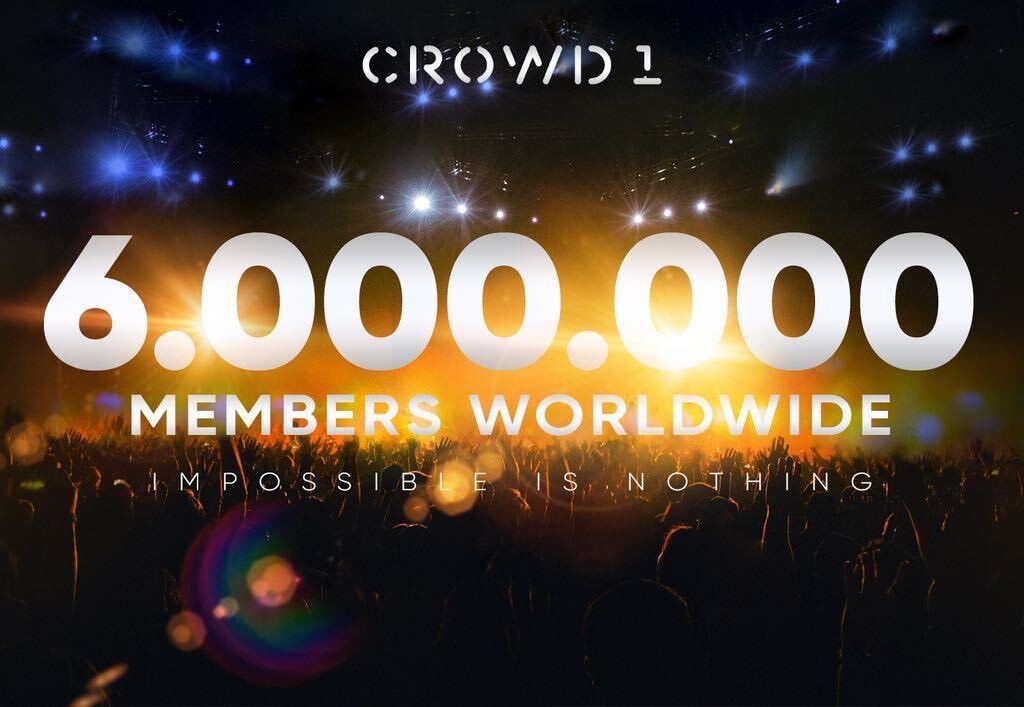 The BBC has found that the recruitment of new members is heavily incentivised by Crowd1.

In its online webinars and events, members are encouraged to sign up their families, their Facebook friends, and the people they know from church.

Successful recruiters earn a commission for bringing in new members, and – as with a classic pyramid scheme – for any additional people brought into Crowd1 by those recruited.

The most important of Crowd1’s products – an “educational package” you have to get if you want to become a full member – is effectively worthless.

The scheme appears to have made a fortune for a handful of European scammers, many of them Swedish, but it has left behind a trail of debt and poverty in countries, including South Africa, Kenya and Nigeria.

The BBC documentary includes devastating testimony from a woman in South Africa who spent her entire life savings on Crowd1 in the belief that she was buying “shares” in a business that would pay out a “salary.”

“My heart is broken,” she told the BBC, “because I wasted all my money that I could have used to buy a house.

“Now I am living in a shack, with no money.

“I don’t have an income or a business.

“I’m just in disbelief and I am ashamed.”

Africa Eye also spoke to Samtos, a young man in Lagos, Nigeria, who said that when the COVID-19 lockdown hit Nigeria, he was concerned about how to earn an income and was “sweet-talked” into joining Crowd1 by a friend.

Samtos told the BBC that the scammers are in Europe “enjoying everything they are gathering from poor people”.

Crowd1 told the BBC that it is not a scam or a pyramid scheme and does not break any South African law.

They said it is a legitimate network-marketing company that offers products to its members and enables them to earn money by marketing those products.

Crowd1 does not make money from recruitment, they insist, but only from these sales.

Crowd1 stressed that all its products are genuine.

The unique investigations tackle topics that are of interest and concern to young and underserved audiences and aim to strengthen and encourage investigative journalism across the region.