For many Nigerians, high-quality higher education is a luxury. There are many private universities who are known not only...
Read more
- Advertisement -

You may not have heard, but in the past few weeks, Nigerians protested on the streets, against police brutality, and its excesses. Months ago, we all looked and saw the world was at a pivotal point, when White America happened for the umpteenth time and people protested and marched (they probably still are). Now it looks like Nigeria is in the midst of something akin to a civil rights movement, as 2020 continues to make its way into becoming an entire Tom Holland history book – or at least a three-part series on ‘Feature History’ on YouTube. 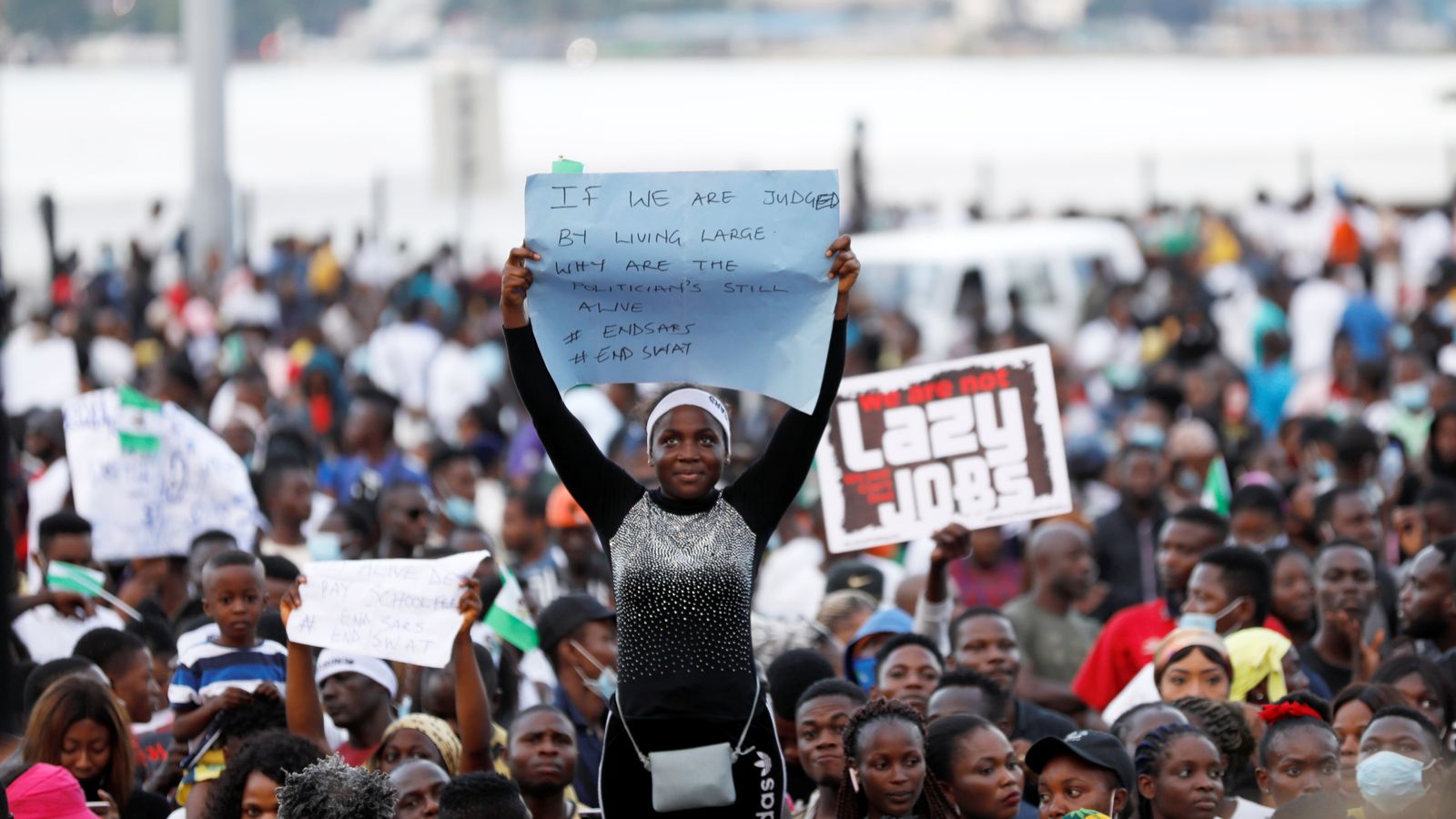 One of the things about protests is how it shows the attitude of those against whom the protests are happening. For American, it showed how inferior the country thinks black people are. Why are they disturbing in the name of anti-discrimination? Why can’t they know their place?

For Nigeria, it shows the toxicity of respectability. Since the dawn of time, this country has been obsessed with respect. Or rather, consumed by the illusion of respect. The respect itself doesn’t exist, it’s just ageism at its most nauseating. ‘Always call me sir, I’m older’. ‘Always greet me in the morning, I’m older’. ‘Don’t ask for your rights, I’m older’. You could basically find a GIF of Tyler James in the Disney series ‘Dog with a Blog’, saying ‘I’m older’, and it’ll summate about 65% of this country’s value system.

Just have a look at how the interactions have been in the past few weeks. Those appealing to the president to do his job regularly make mention of how Nigerians are his children, and the politicians that have responded have done so with their faux affectionate tweets of ‘these are our children’.

In a way, the relationship between Nigerian citizens and its leaders is the archetypal one between Nigerian kids and their parents. There’s the condescension and dismissal of your grievances (they’re just miscreants, said the human equivalent of a piece of shit that is Femi Adesina). There’s the complaining about you having the audacity to demand for your rights (you were fine with this oppression before now, what’s changed). Mirror that with actually parenting; why are you asking for freedom and privacy? You didn’t ask before, even your older siblings don’t do this, so why are you bother me with this.

The icing on the cake is the fear. Like parents to kids in Nigeria, not only are our leaders afraid of us demanding more and taking a stand, they’re also scared to admit that they’re bothered. So, they lash out; either by threatening to kick you out of the house or sending hoodlums and making desperate calls to disband protests. They wonder who’s the leader of the protests, or who’s the ‘bad friend’ that’s influencing your decisions. After all, you were always docile before. They treat you like kids but expect you to behave like an adult, but not too much like an adult that it affects their egos and sees them relinquish their control.

Read Also:  #EndSARS: 10 issues that need to be addressed to prevent protests returning with a terrible vengeance in 2021

So, wage war against that, by continuing to make your voice heard. This moment represents more than just a war against police brutality; it’s a war against being docile in the face of narcissistic suppression and condescending hypocrisy. Don’t let up. You have the concept of faux-respectability in a chokehold. Kill it now!

Kunle Ajao is a film critic and football writer. He’s the current content manager at film blog Sodas and Popcorn and writes publications for Spot kick, and Last Word on Football

Experience a New, Smarter Way to Shop for Skincare with POND’S and Shopee

For decades, the Nigeria Police Force has acquired an egregious reputation for recurrent brutality primarily through one of its units, the now-defunct Special Anti-Robbery...
Read more

'They pointed their guns at us and started shooting' How a bloody night of bullets and brutality quashed a young protest movement What happened on October...
Read more

#ENDSARS: 10 other matters they are angering our youth which also need to be addressed with the same seriousness as police brutality

Here are 10 other matters they are angering our youth which also need to be addressed with the same seriousness as police brutality. The...
Read more
- Advertisement -