In the just concluded week, the National Pensions Commission (PenCom) announced its plans to commence the implementation of the Retirement Savings Account (RSA) transfer window under the Contributory Pension Scheme (CPS) on Monday, November 16, 2020.

Hence, pensioners who have not had the opportunity to change their Pension Fund Administrators (PFAs) as a result of lower returns on investment management or poor customer service delivery, now have the platform to move their RSA to other competing firms in the pension industry. 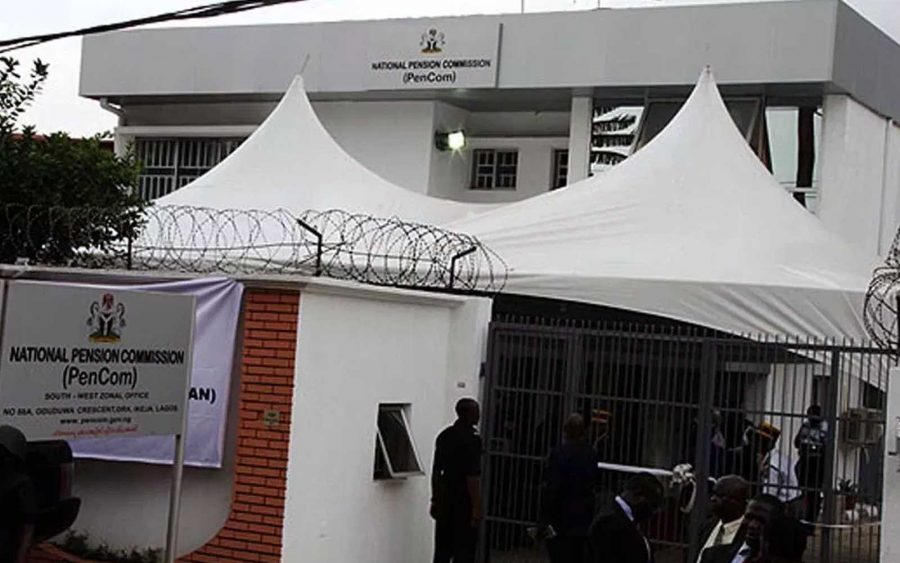 However, the movement of the RSA can only be done once in a year. According to PenCom, the electronic migration platform which is in line with Section 11(2) of the Pension Reform Act 2004, that an employee reserves the right to migrate from one PFA to another without adducing reasons, would further boost stakeholders confidence in the scheme.

In another development, the Central Bank of Nigeria (CBN), in line with its developmental mandate on Tuesday, November 10, 2020, unveiled guidelines for the operation of Private Sector-led Accelerated Agriculture Development Scheme (P-AADs) which is meant to facilitate increased private sector agricultural production of staple foods and industrial raw materials, as well as support food security, job creation and economic diversification.

According to the apex bank, the agricultural commondities eligible for consideration under the scheme include rice, maize, cassava, cotton, wheat, tomato, poultry, fish, sorghum, oil palm, cocoa and livestock. CBN pegged the maximum loan accessible per obligor at N2 billion while the interest rate was maintained at 5% per annum till February 2021 (it would increase to 9% from March 1, 2021).

Going by the guideline, maximum tenor for loan repayment for annual crops is six years (with a moratorium of six months) while perennial crops have a maximum tenor of 10 years with a moratorium of one year. Similarly, efforts at growing the local economy also received a boost from the United Nations (UN) as it supported Nigeria’s Economic Sustainability Plan with USD250 million.

The United Nations Plus Offer for Social-Economic Recovery fund is meant to complement the COVID-19 economic recovery efforts by FG. Specifically, USD13.78 million would be used for the development of health response system; USD53.3 million to protect people; USD30.7 million for macroeconomic stability and economic recovery; and USD26.6 million for social protection to assist communities to bounce back better, amongst other things.

At the international market, crude oil prices continued to rally amid an announcement by an American company (Pfizer) and its German partner (BioNTech) of their breakthrough in COVID19 vaccine development. The two companies had claimed that their vaccine was 90% effective in preventing COVID-19 infections.

We feel that the implementation of the RSA transfer window would spur healthy competition amongst players in the industry with pensioners largely benefitting from it. Meanwhile, we expect the fiscal authority to do more at its end and complement CBN’s efforts on the developmental front in order to achieve holistic results.

The Contributory Pension Scheme is an excellent scheme that ensures you and your employer contribute towards your retirement. The contributory idea is perfect where...
Read more

Micro Pension: A catalyst to Pension Industry in Nigeria

A society is often measured by how it cares for its senior citizens. Government is constantly seeking ways to improve the lives of its...
Read more

Performance of all PFAs in Nigeria for July 2019

Have you ever taken time to check out the Returns on Investment (ROI) of the funds in your Retirement Savings Account (RSA), most people...
Read more