Europe’s ten leading soccer clubs will collectively generate nearly $1bn in revenue from kit supply agreements for the 2020-21 season, as new agreements all signed in the past five years have widened the commercial gap between themselves and the rest of Europe’s clubs, says GlobalData, a leading data and analytics company.

The company’s latest report, ‘The European Soccer Kit Supply 2020-21 Report’, reveals that $1.58bn in total revenue will be generated in kit supply agreements for 255 clubs across 15 of Europe’s top-tier soccer leagues for the 2020-21 season; with 63% of this revenue pooled in the pockets of; Barcelona, Real Madrid, Manchester United, Paris Saint-Germain, Liverpool, Manchester City, Chelsea, Arsenal, Bayern Munich, and Juventus.

Will Candy, Analyst at GlobalData, comments:

“Over the past six to seven years an increasingly competitive sportswear market and exponential rise in the sales of soccer merchandise has spurred huge rises in the value of kit supply agreements in Europe.

While the European soccer kit supply market as a whole has increased by roughly 50% in value during this time, Europe’s ten supergiants have all signed new agreements in the past five years and driven an average increase of over 200% in value on their most previous kit supply agreements, widening the commercial gap between themselves and the rest of Europe’s soccer clubs.” 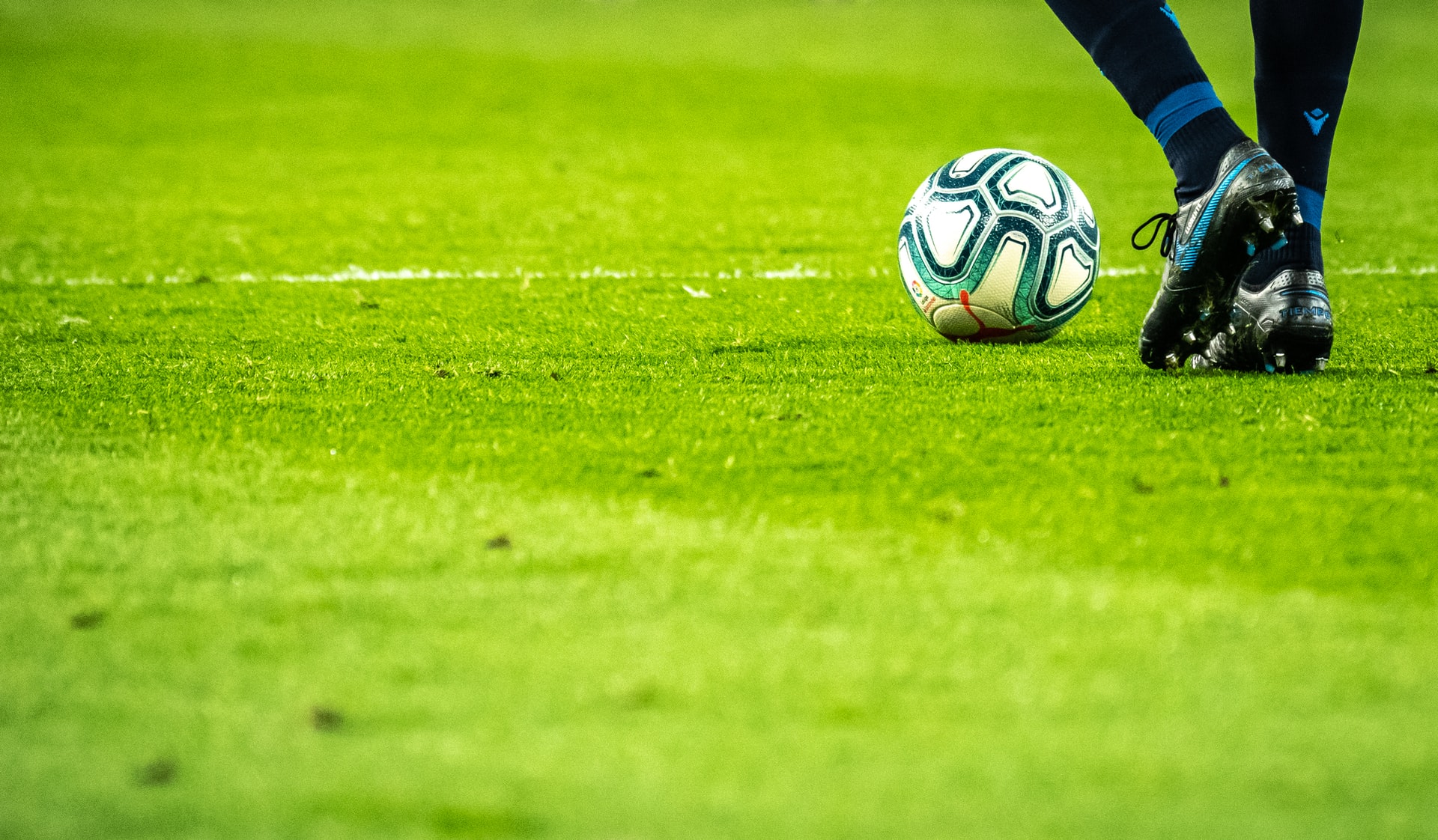 The report confirms that  Europe’s top ten clubs have achieved increases of between 71 and 442% in value on their most previous kit supply agreements.

Read Also:  The Most Profitable Sports for Betting In Nigeria

Candy adds: “Barcelona holds the mantle for the most lucrative kit supply agreement in global soccer as its current five-year agreement with Nike, which begun at the start of the 2018-19 season, is reported to be worth somewhere in the region of $185m per season.”