Sport was one of the major activities missed by billions of sports lovers across the world during the outbreak of the COVID-19 pandemic. Now, sports activities are gradually returning with top leagues such as; the La Liga, English Premier League, Serie A, NBA, IAAF meet, Grand Slam and some other tournaments gearing up for a face-off.

Although sports events are being held behind closed doors, the fans are very excited their favourite leagues are back following the four-month unprecedented disruption. 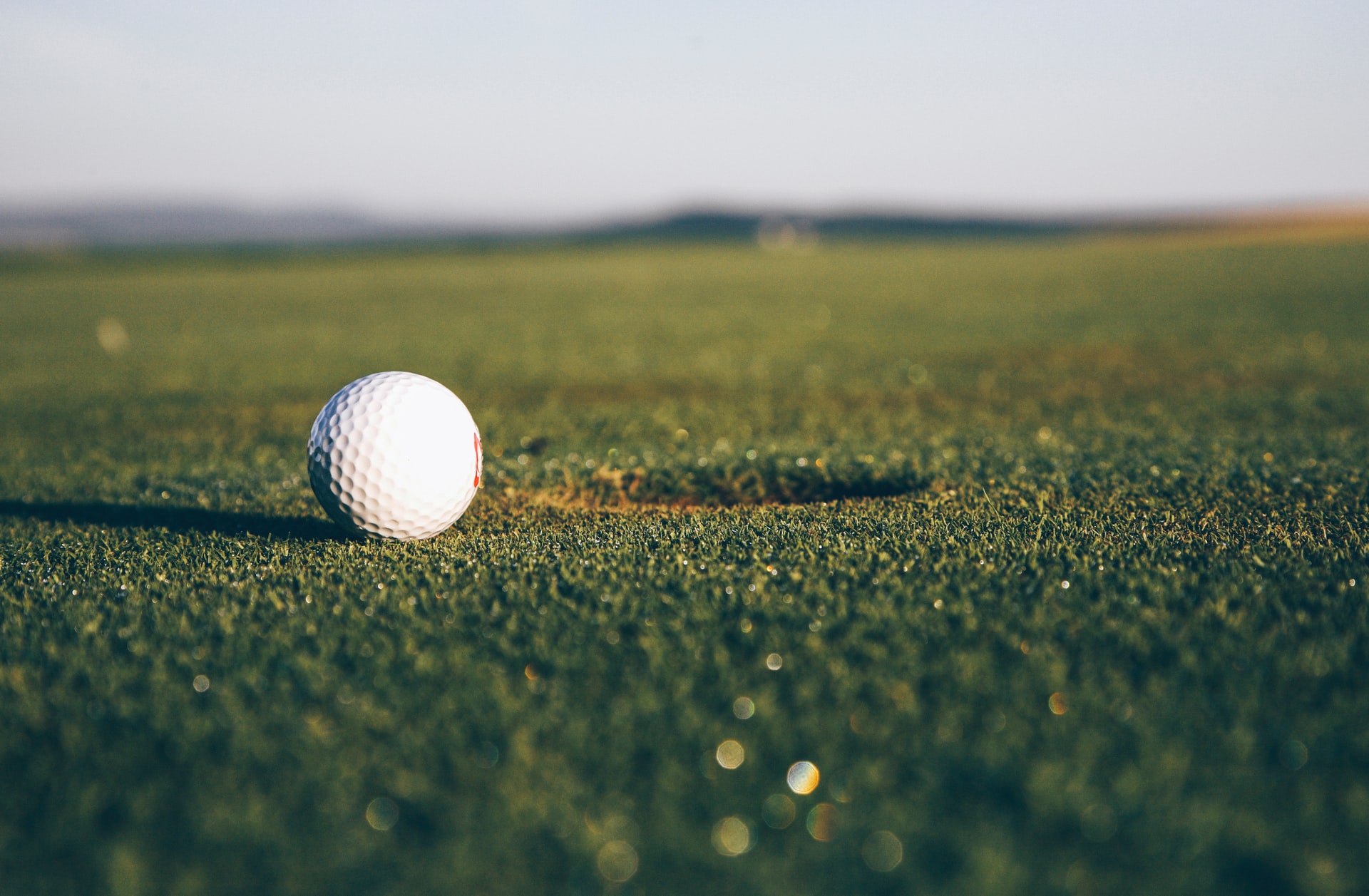 Football may be the most popular sport in Nigeria but golf is a sport that is slowly creeping into the hearts and minds of Nigerians, especially the older generation. In recent times, Nigeria has made a name in the golf sport, both locally and internationally through the performance of 16-year-old Georgia Oboh who won the U.S. Kids Golf Teen World champion in 2015. 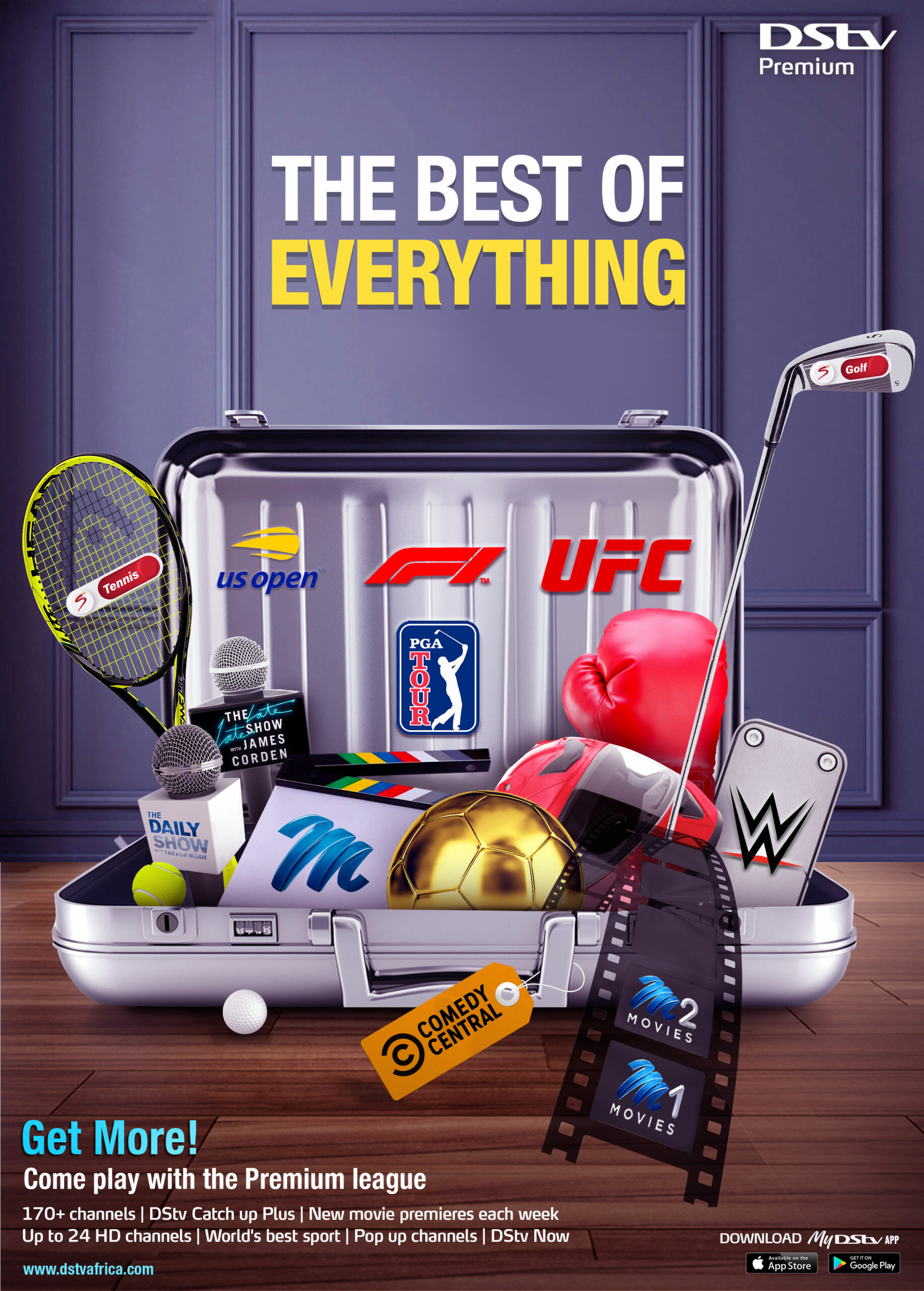 It is very exciting to note that of a total of ninety-nine (99) golfers selected for the one-day tournament, eighty-three (83) of the participants were male, while sixteen (16) were female golfers. The tournament which kicked off at the early hour of Saturday, November 14, saw many golfers go head-to-head to battle for the mouth-watering prizes offered by DStv. There were a lot of mixed feelings at the event, while some golfers were elated as their balls entered the holes, others were unhappy as their game wasn’t going as planned.

The tournament was followed by a cocktail event which had in attendance golfers, actors and past big brother Naija housemates, for formal announcements of results and rewards for the winners.

The captain of Ikeja Golf Club appreciated DStv for organising the event and aiding the of promoting the development of the sports in Nigeria, “We thank the DStv team for bringing such initiative to Ikeja Golf Club. This is the first tournament and the feedback from players have been very impressive. We sincerely hope this will become an annual event,” Durojaiye said.

MultiChoice Nigeria is a brand that has constantly shown its support and commitment to the development of sports in Nigeria. Aside from its wide coverage of local and international sports activities that expose talents and sports administrators to global best practices, the company has also shown support for football, basketball, boxing and now golf.

With over 200,000 golfers, golf is slowly becoming a sport, not only for the elite but also, interested persons who enjoy a sport that...
Read more

MultiChoice Nigeria will once again be expanding its religious content offering with the launch of Sunna TV, an Islamic channel that will be available...
Read more

MultiChoice may be forced to cut DStv prices in 2019

If international trends are anything to go by, MultiChoice will be faced with a difficult decision in 2019 – continue to hike DStv Premium...
Read more