Troops of Operation ACCORD have intensified the onslaught against criminal elements in the North West zone with significant successes. The gallant troops on 21 November 2020 while on covert operation at Galadi village in Shinkafi Local Government Area of Zamfara State made contact with bandits.

During the operation, 2 bandits were neutralised while 2 AK 47 rifles were recovered. 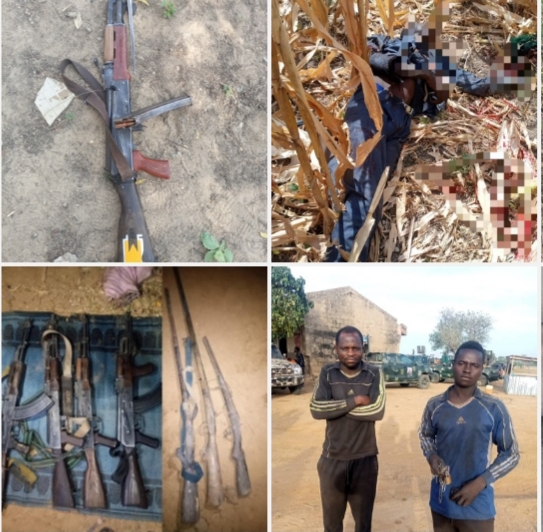 In another development, still on same 21 November 2020, troops while on routine patrol at Gobirawa village made contact with armed bandits. During the encounter, 6 armed bandits were neutralised while 4 AK 47 rifles, 3 Dane guns and 2 motorcycles were recovered. 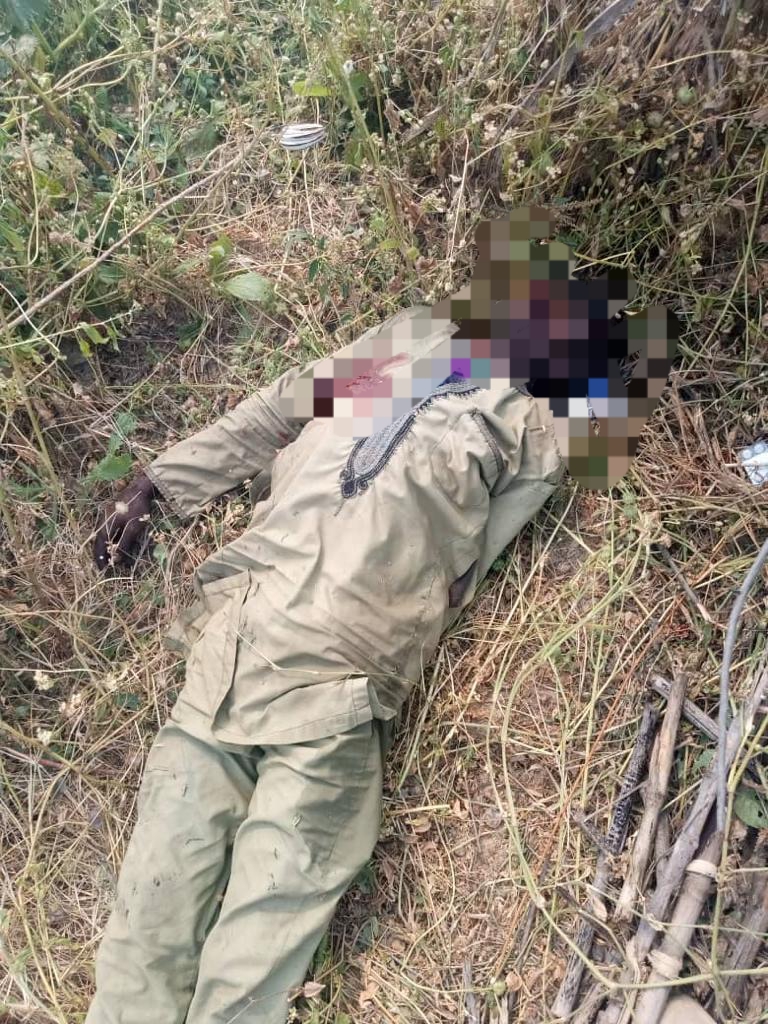 In the same vein, following credible intelligence on activities of illegal miners at Kadauri general area in Maru Local Government Area of Zamfara State, troops swiftly mobilized to the scene and apprehended 11 suspected illegal miners. The suspects have been handed over to the appropriate prosecuting authority for further action.

Read Also:  Opay shuts down other business arms to focus on fintech, e-commerce

Additionally, troops of Forward Operating Base Kwatarkwashi arrested one Shafiu Suleman, a wanted bandit’s informant at Kwatarkwashi Market. Preliminary investigation revealed that the suspect was the mastermind of recent kidnapping of some Locals within Kwatarkwashi district of Bungudu Local Government Area of Zamfara State. 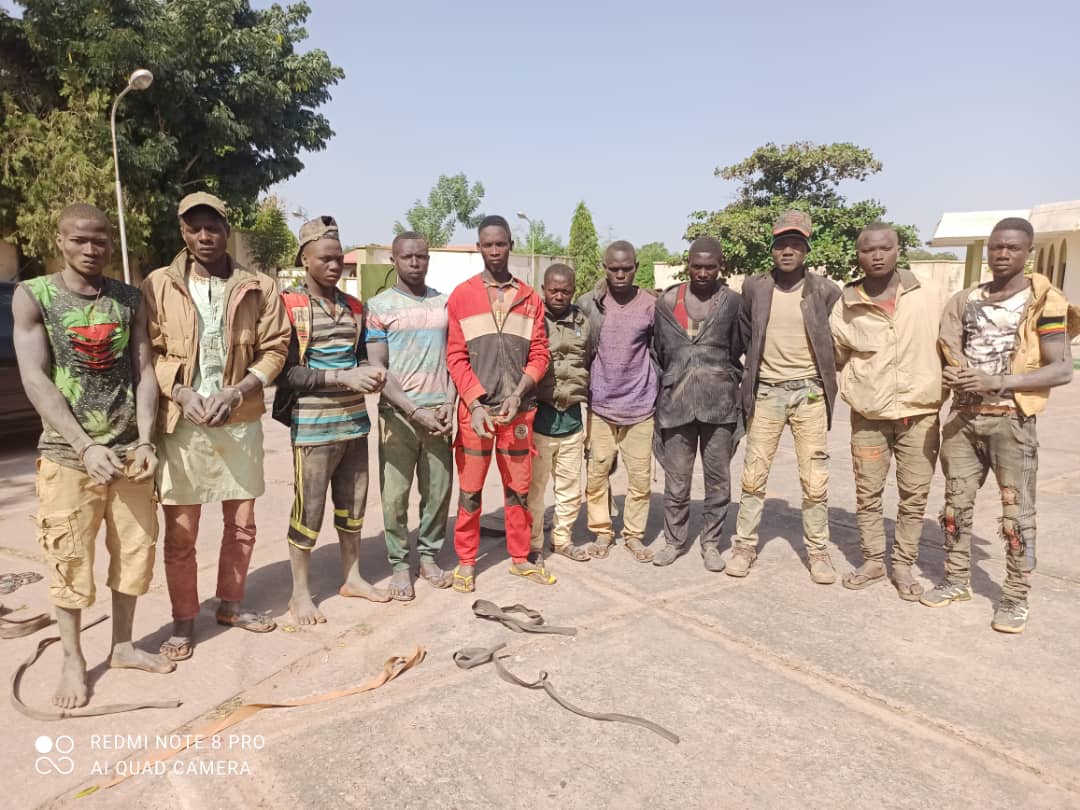 Furthermore, following distress call on presence of suspected bandits at Gidan Ruwa along Rukudawa axis of Zurmi Local Government Area of Zamfara State on 22 November 2020, troops swiftly responded and pursued the bandits as they fled on sighting the approaching troops. However, one bandit was neutralised, while one AK 47 rifle and one magazine loaded with 29 rounds of 7.62mm Special ammunition were recovered. Equally, 2 bandits were arrested in the process.

In a similar development, following credible intelligence reports, troops on 22 November 2020, arrested a suspected kidnap kingpin in Kurfi Local Government Area of Katsina State. The suspect who has been on the wanted list is presently in custody for further action.

The Armed Forces of Nigeria and other security agencies will not relent until all enemies of the Nation are neutralised and normalcy is restored to all troubled zones.