The brewer recorded Revenue of N424m in the period under review while the Net Assets grew by 40.2% from N2.7bn to N3.8bn. 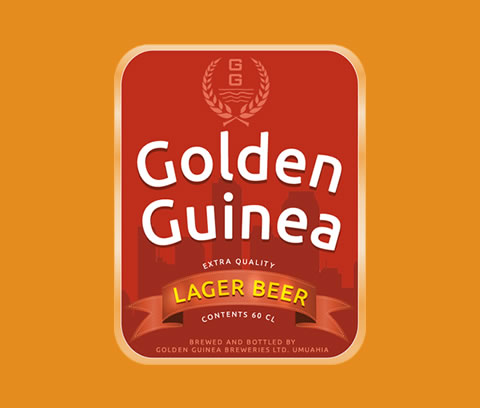 Notably, Profits before tax and Profit after tax stood at N18.88mn.

The company listed Total Assets of N5.4bn, Creditors, and Payables of N3.01bn and Total Equity of N3.8bn.

The principal activities of the company include brewing, bottling, and marketing of Golden Guinea lager beer, Malta, Eagle Stout and Bergedorf lager beer.

The company introduced Eagle Stout to the market in 1967 but between 1967 and 1970, further production was hampered by the Nigerian Civil War. In 1971, the company changed its name to the current one Golden Guinea Breweries. In 1975, the company was revamped and an extension was built by the German firm Coutinho Caro which later participated in an equity offering issued by the firm. 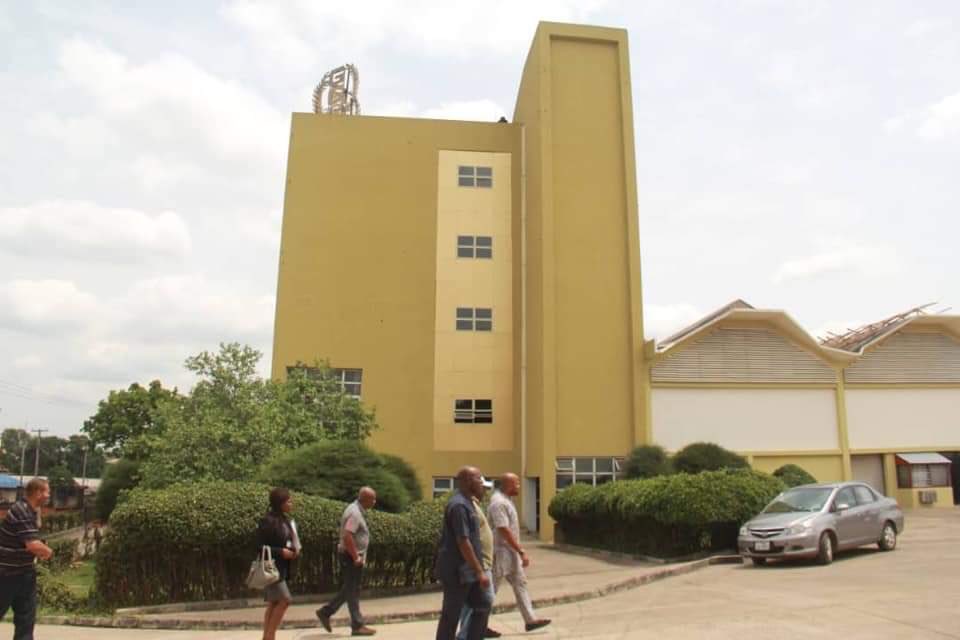 Golden Guinea Breweries Plc has issued a statement dispelling the rumour on the commencement of full operations at its Umuahia plant. In a statement released...
Read more

Golden Guinea Breweries Plc, the Umuahia-based brewer which has not been active for over 16 years following a fire outbreak at its facilities in...
Read more

Golden Guinea Breweries Plc, earlier on Thursday released its full-year statement of affairs for the year ending 31 March 2018. The Umuahia-based brewer which has...
Read more
- Advertisement -