Xiaomi Corporation, an internet company with a smartphone and smart hardware connected by an Internet of Things (“IoT”) platform at its core, today announced its unaudited consolidated results for the three months and nine months ended 30 September 2020.

“The Group maintained its strong growth momentum in the third quarter of 2020 and posted record-high quarterly revenue and net profit. During the quarter, we achieved sustained growth across various business segments and the Group continues to pursue its core ‘Smartphone x AIoT’ strategy.”

“We have the world’s leading smartphone business and consumer IoT platform with the former continuing to grow despite headwinds. Leveraging our dual-brand advantages and unremitting technological inputs as well as our ‘three guiding principles’ – never cease to explore and innovate, continue to offer products with strong price-to-performance ratio, and seek to make the coolest products – we successfully upheld our position in the premium market and smartphone shipments ranked among the top 3 in the world once more.

Coupled with the diversified business ecosystem and Internet services, our AIoT terminals continue to attract traffic and its monetization capability continues to strengthen forming a strong value chain worthy of notice.” 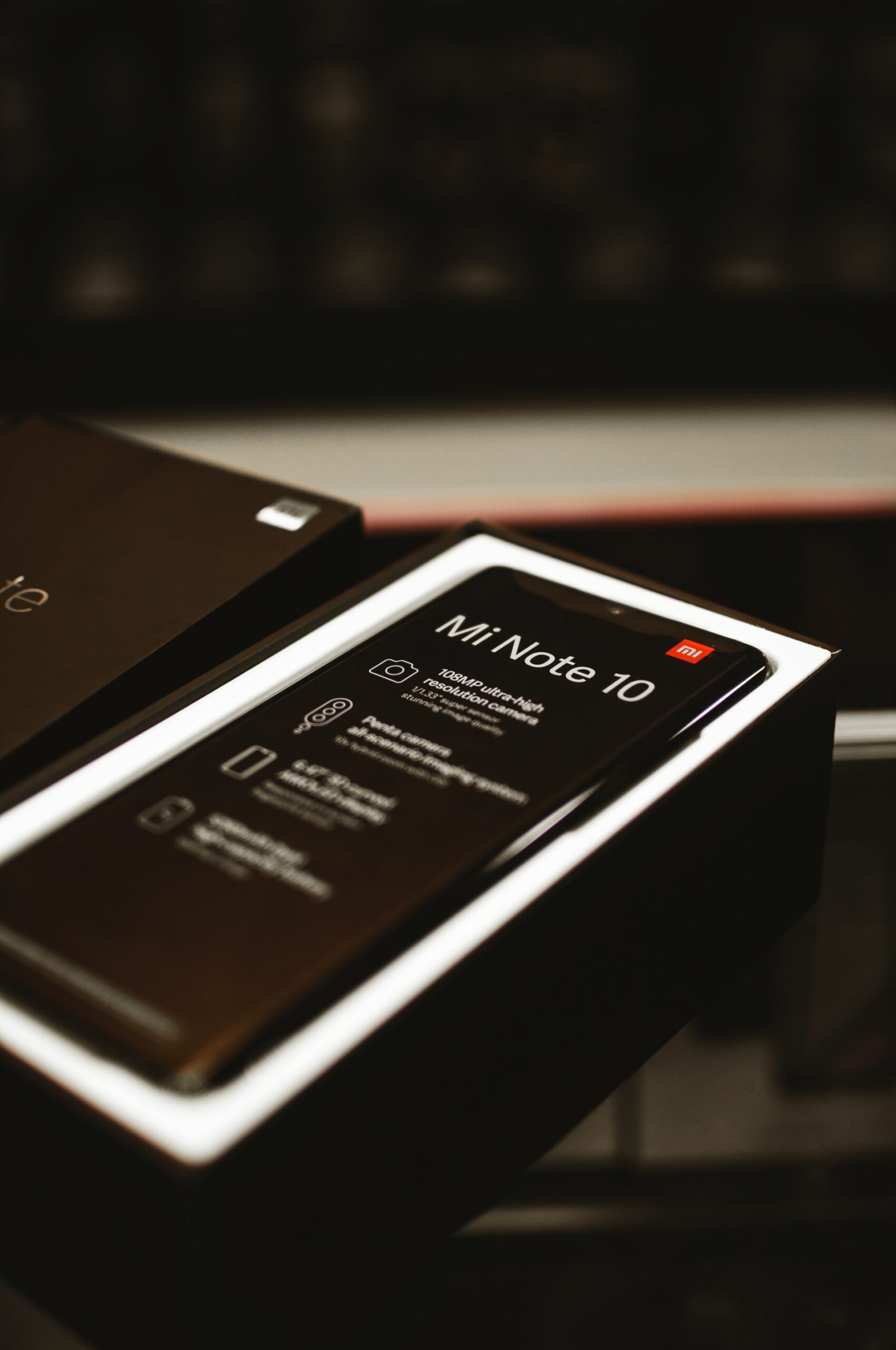 In Q3 2020, Xiaomi’s smartphone business grew significantly – both revenue and shipments achieved record-high levels – and kept the momentum for growth in both mainland China and in overseas markets. Smartphone revenue amounted to RMB47.6 billion in the quarter representing an increase of 47.5% YoY while smartphone shipments totalled 46.6 million units, an increase of 45.3% YoY.

According to Canalys, Xiaomi ranked 3rd globally in terms of smartphone shipments with a market share of 13.5% in Q3 2020. In the first 10 months of 2020, the Group sold more than 8 million units of smartphones globally with retail price points at or above RMB3,000 in mainland China and EUR300, or equivalent, in overseas markets.

The Group insisted on implementing a dual-brand strategy and yielded significant results in mainland China, achieving growth in both volume and average selling price (“ASP”). It successfully upheld its position in the premium smartphone market spearheading industry advancements in key smartphone features such as camera and fast charging. According to Canalys, Xiaomi’s smartphone shipments market share in mainland China climbed to 12.6% in the third quarter of 2020 from 9.0% in the same period of 2019, maintaining a top-four position.

Meanwhile, the ASP of Xiaomi’s smartphones in mainland China increased by 14.7% YoY driven by a higher percentage of sales from premium smartphones.

During the Singles’ Day shopping festival in 2020, Xiaomi ranked 1st in sales volume among Android smartphones on Tmall.com, JD.com and Suning.com. According to Canalys, Redmi accounted for 3 of the world’s top 10 best-selling smartphones in the third quarter of 2020.

Xiaomi continued its leadership in the mainland China smart TVs market and introduced a number of flagship products within the Mi TV Master Series in Q3 2020, further solidifying its position in the premium market. Global shipments of Xiaomi’s Smart TVs reached 3.1 million units. According to All View Cloud (“AVC”), Xiaomi ranked No.1 in mainland China for TV shipments for the seventh consecutive quarter and maintained a top five position globally.

Xiaomi also maintained a leading position in a wide array of IoT products and continuously broadened its product portfolio and brought innovative technologies to users in the quarter. According to IDC, Xiaomi ranked among the top 3 in terms of shipments last quarter in various categories in mainland China, including smart door locks, air purifiers, robot vacuum cleaners, TWS earbuds and wearable bands etc.

Driven by the strong growth of smartphone shipments, MIUI MAU increased by 26.3% to 368.2 million in September 2020 while the mainland China MAU of MIUI reached 109.4 million.

In Q3 2020, advertising revenue reached a record high of RMB3.3 billion, representing an increase of 13.7% YoY primarily attributable to the enhancement of the Group’s monetization efficiency and the strong growth in overseas advertising revenue. Meanwhile, revenue from gaming in Q3 2020 was RMB800 million.

According to Canalys, Xiaomi’s smartphone shipments in Western Europe increased 107.3% YoY this quarter achieving a market share of 13.3% and ranking among the top 3 in the region for the first time. In particular, Xiaomi retained the top spot in Spain in smartphone shipments for the 3rd consecutive quarter with a 33.9% market share. Besides, Xiaomi also realized rapid growth in various other markets such as Latin America, Middle East and Africa.

Xiaomi strengthened existing channel networks and made significant progress in cellular carrier channels. As of September 30, 2020, Xiaomi established partnerships with more than 50 telecoms carriers covering over 100 sub-networks in 50 countries. In the first 9 months of the year, Xiaomi shipped over 10 million smartphones to overseas markets excluding India via e-commerce channels.

R&D he investment continues to increase

Xiaomi is dedicated to advanced technology; the Group took strides across an array of research and development programs to further enhance the user experience.

During the Period, Xiaomi introduced revolutionary ultra-wideband (UWB) technology. With this technology, a user’s smartphone will be able to perceive signals from smart devices in its surroundings and control them by simply pointing towards them. In addition, Xiaomi unveiled the 3rd Generation Under-screen Camera Technology and debuted 80W Mi Wireless Charging Technology.

Xiaomi Corporation was founded in April 2010 and listed on the Main Board of the Hong Kong Stock Exchange on July 9, 2018 (1810.HK). Xiaomi is an internet company with smartphones and smart hardware connected by an Internet of Things (IoT) platform at its core.