The Maiduguri Zonal Office of the Economic and Financial Crimes Commission, EFCC, has secured the conviction Adam kaka Adam, a former banker in Unity Bank Plc, who was today sentenced to one-year imprisonment by Justice Ibrahim Jauro of the Yobe State High Court sitting in Damaturu.

The convict was prosecuted on one count of theft to the tune of N11, 657,500.00 (Eleven Million Six Hundred and Fifty-seven Thousand Five Hundred Naira). 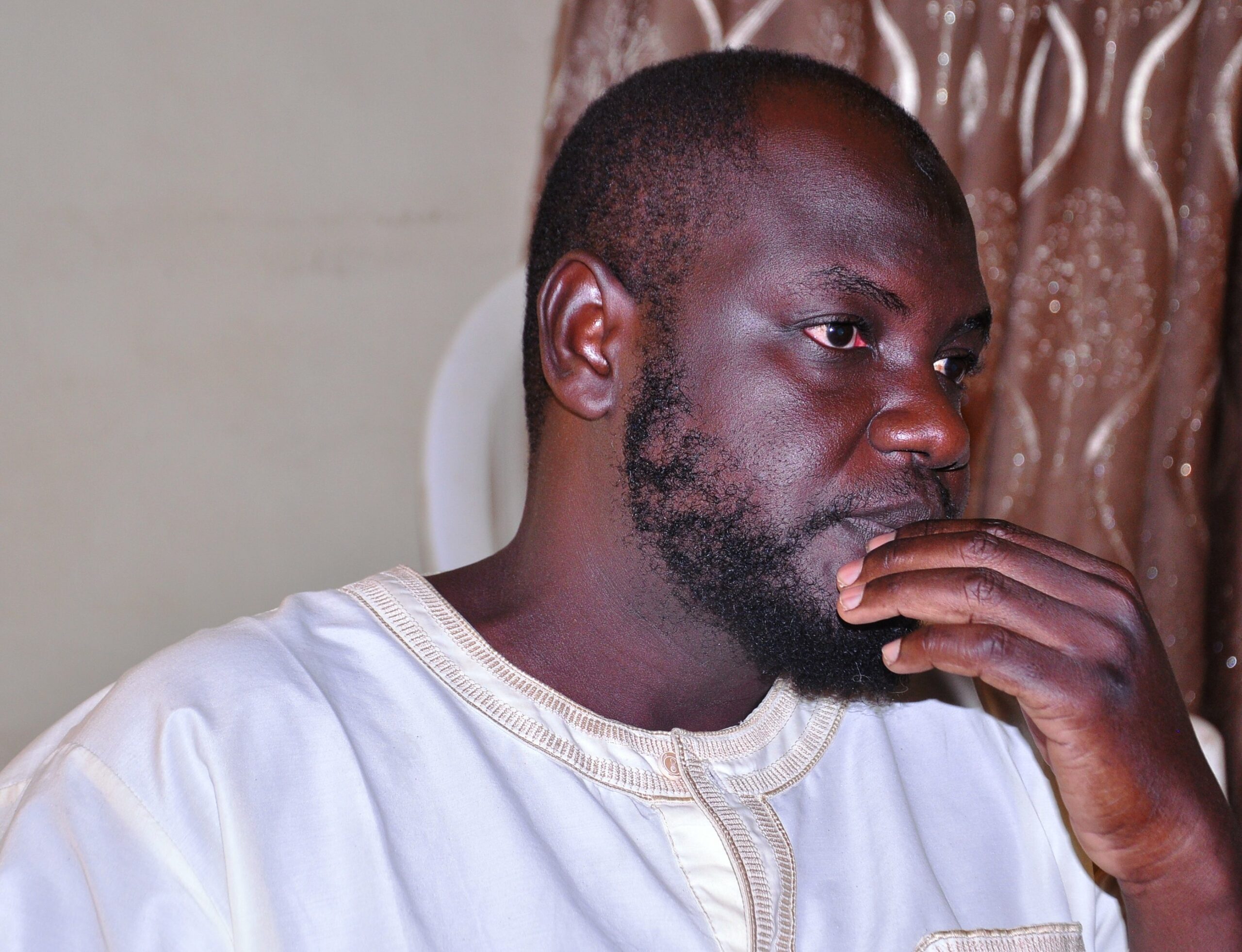 Adam, a former service manager in charge of Vault Room and Automated Teller Machine (ATM) in Unity Bank Plc. Damaturu Branch, Yobe State allegedly diverted the said sum which was meant to be fed to the ATM of the branch.

“That you, Adam Kaka Adam while being the Branch Service Manager with Unity Bank Plc Damaturu, Yobe State, in charge of Vault Room and Automated Teller Machine (ATM) sometimes in the year 2017 at Damaturu, Yobe State within the jurisdiction of this Honourable Court and in such capacity dishonestly took the sum of N11,657,500.00 (Eleven Million Six Hundred and Fifty-seven Thousand, Five Hundred Naira) only being the property of Unity Bank Plc without its consent and with intention of permanently depriving it of the said sum and thereby committed an offence contrary to and punishable under Sections 286(1) and 287 of the Penal Code Law, Laws of Yobe State of Nigeria respectively.”

The Convict pleaded not guilty to the charge. In the course of the trial, the prosecution called seven witnesses and tendered several exhibits to prove the case against the defendant.

While delivering the Judgment today November 30, Justice Jauro found him guilty of the offence as charged.

The convict, however, pleaded for leniency and urged the court to temper justice with mercy. Counsel to the defendant, Mukhtar Ali Ahmed informed the court that Adam had previously been convicted for criminal misappropriation by Justice Isa Hamman Dashen of the Federal High Court, Damaturu. 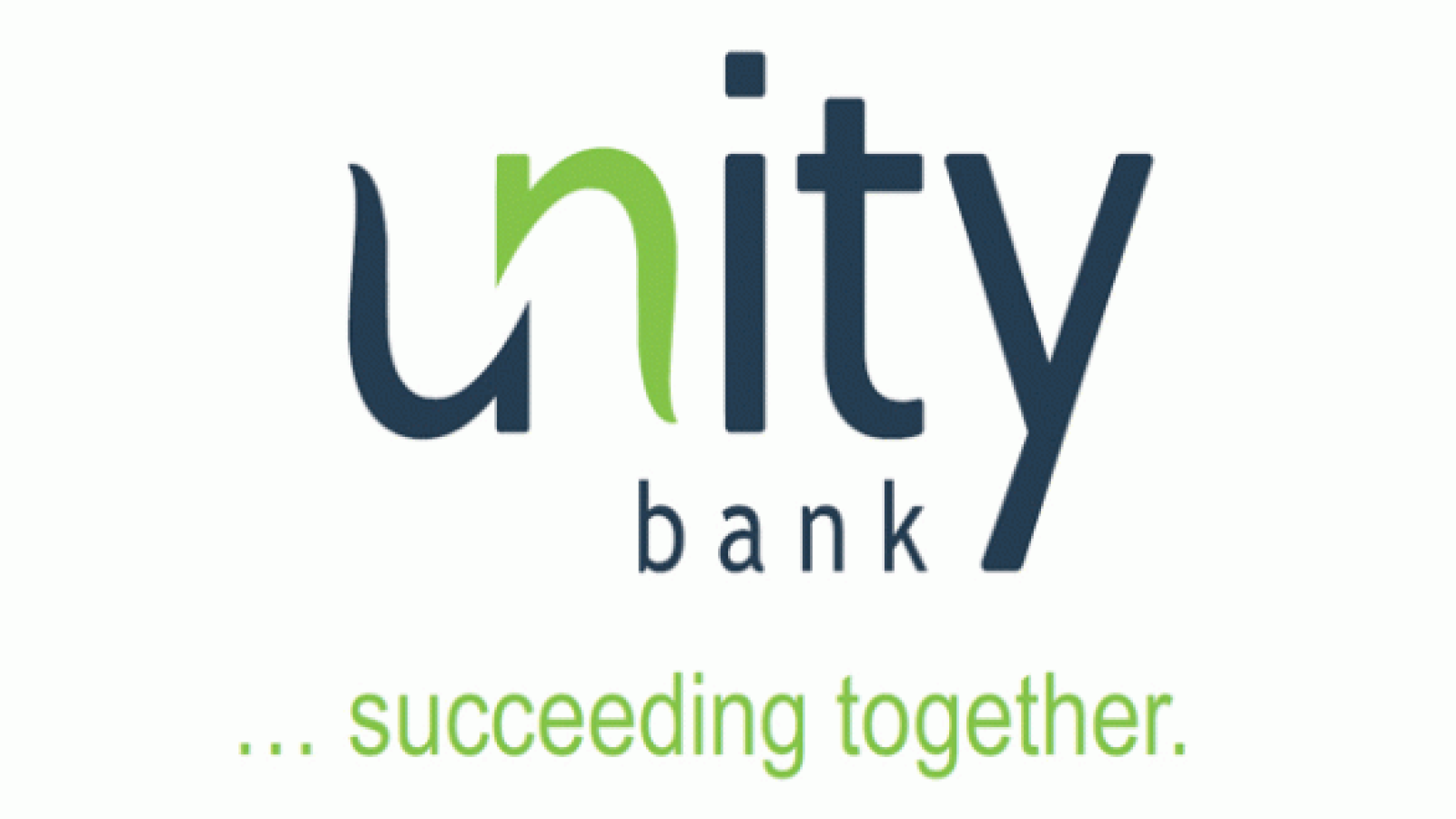 Unity Bank Plc has disclosed its gross earnings for its 2019 financial year as N44.59 billion, following its strong growth in its 2018 financial year. Brand...
Read more