New York – Traffic volume declines for US airports and toll roads improved in 3Q20 from unprecedented levels in 2Q20, but the magnitude of declines remains severe, Fitch Ratings says.

Fitch’s US Airports & Toll Roads Traffic Monitor comparison tool analyzes traffic at all major airports and toll roads, as well as a few regional airports, and finds that average airport and toll road traffic was down 71% and 25%, respectively, in 3Q20 relative to 3Q19. This is better than the respective y-o-y declines of 89% and 45% seen in 2Q20, which appears to be the trough.

Traffic recovery varied across airports in 3Q20, although overall airport traffic remained severely depressed, with all but one airport losing over 50% of passenger volume compared with 3Q19. One-third of airports in the traffic-monitor tool performed worse than Fitch expectations of a 75% decline in 3Q20 enplanements. 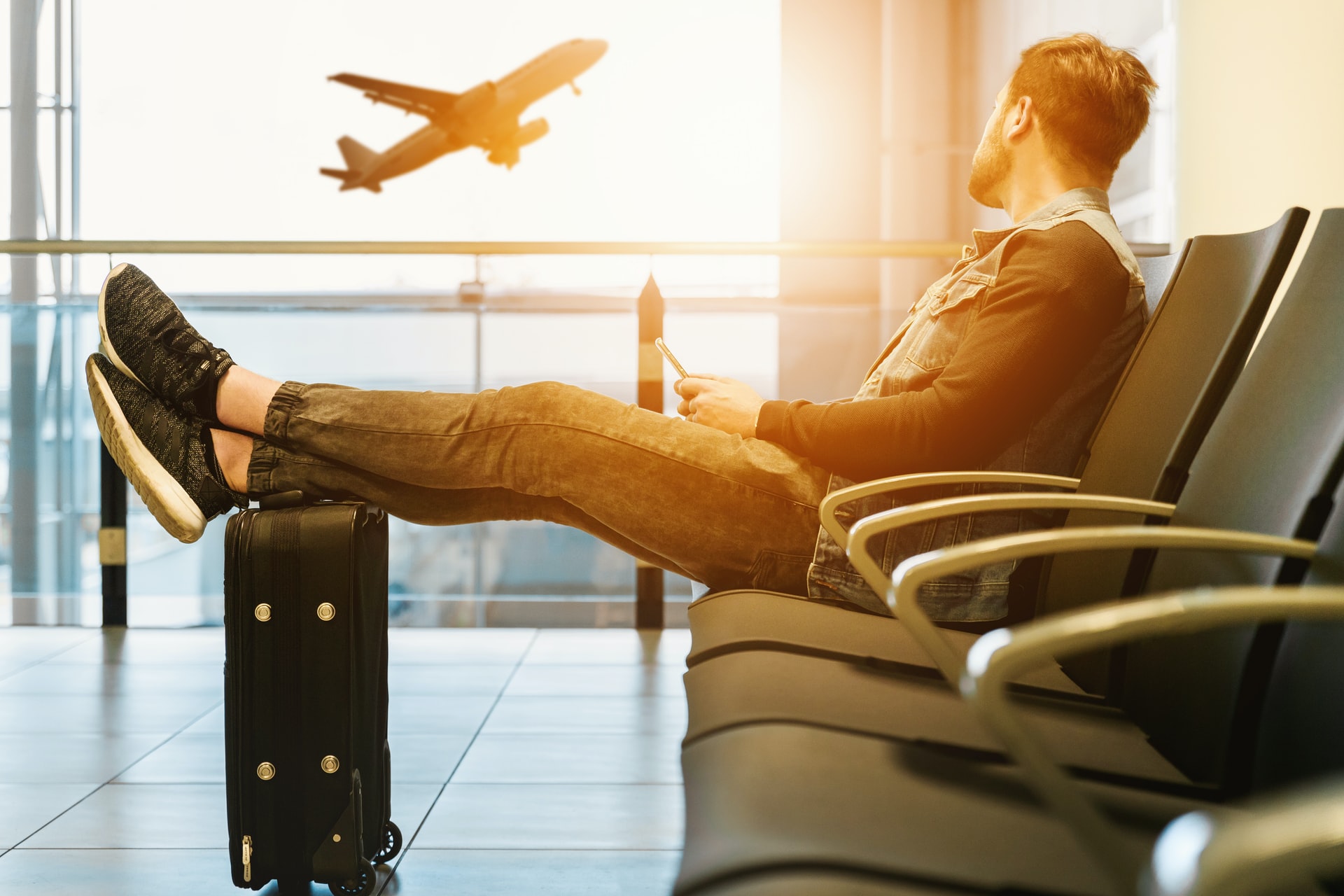 These are primarily international gateways and airports in leading business markets, which suffered from international travel restrictions and reduced business travel, in particular San Francisco, Boston, Washington DC and New York. Hawaii was the slowest to recover in the 3Q20 traffic monitor, with enplanements down 93% y-o-y in 2Q20, recovering only slightly to a y-o-y deficit of 89% in 3Q20.

On the positive side, domestic hubbing operations drove airport traffic at Dallas-Fort Worth and Charlotte, both American Airline hubs, and Chicago Midway, a Southwest hub. In addition, some domestic, leisure-focused O&D markets such as Las Vegas, Lee County, FL and Boise, ID saw stronger recoveries.

Toll road performance has been significantly more resilient than airports to pandemic-related disruptions, with average traffic recovering to a 25% decline in 3Q20 relative to 3Q19, from an average 45% yoy decline in 2Q20. Traffic performance in 3Q20 was generally better than Fitch’s expectations of a 30% 3Q20 traffic decline for most toll road systems, including turnpikes, expressways, managed lanes and standalone systems.

Truck traffic fared better than passenger vehicle traffic during the coronavirus shutdowns, as goods transportation was less affected than moving people. This was reflected in Fitch’s commercial vehicle traffic forecast of a 15% decline in 3Q20, compared with a 30% decline for passenger vehicles. Turnpikes outperformed the toll road sector as a whole in 3Q20 because of their mix of commercial and passenger traffic.

Certain Fitch-rated bridge systems continue to see severely depressed traffic volume, including Buffalo’s Peace Bridge and the McAllen International Bridge System, both of which have material exposure to international traffic. Strong liquidity and DSCR metrics have allowed these systems to maintain a Stable Outlook.

The decline in commuter traffic may take longer to rebound as certain workers are slower to return to offices given a greater shift to remote work arrangements. On the other hand, commuters have opted for personal vehicles over public transit in the absence of a widely available vaccine.

The majority of Fitch-rated toll roads have a Stable Rating Outlook due to their relative resilience during the pandemic. However, the Negative Rating Outlooks on most Fitch-rated airports reflect the effect of the pandemic and patchwork travel restrictions on operating and financial performance, as well as uncertainty around the time and magnitude of recovery.