Brown-Forman Corporation announced financial results for its second quarter and the first half of fiscal 2021. For the second quarter, the company’s reported net sales of $985 million were essentially flat (+4% on an underlying basis) compared to the same prior-year period.

In the quarter, reported operating income decreased 6% to $330 million (+6% on an underlying basis) and diluted earnings per share declined 15% to $0.50. 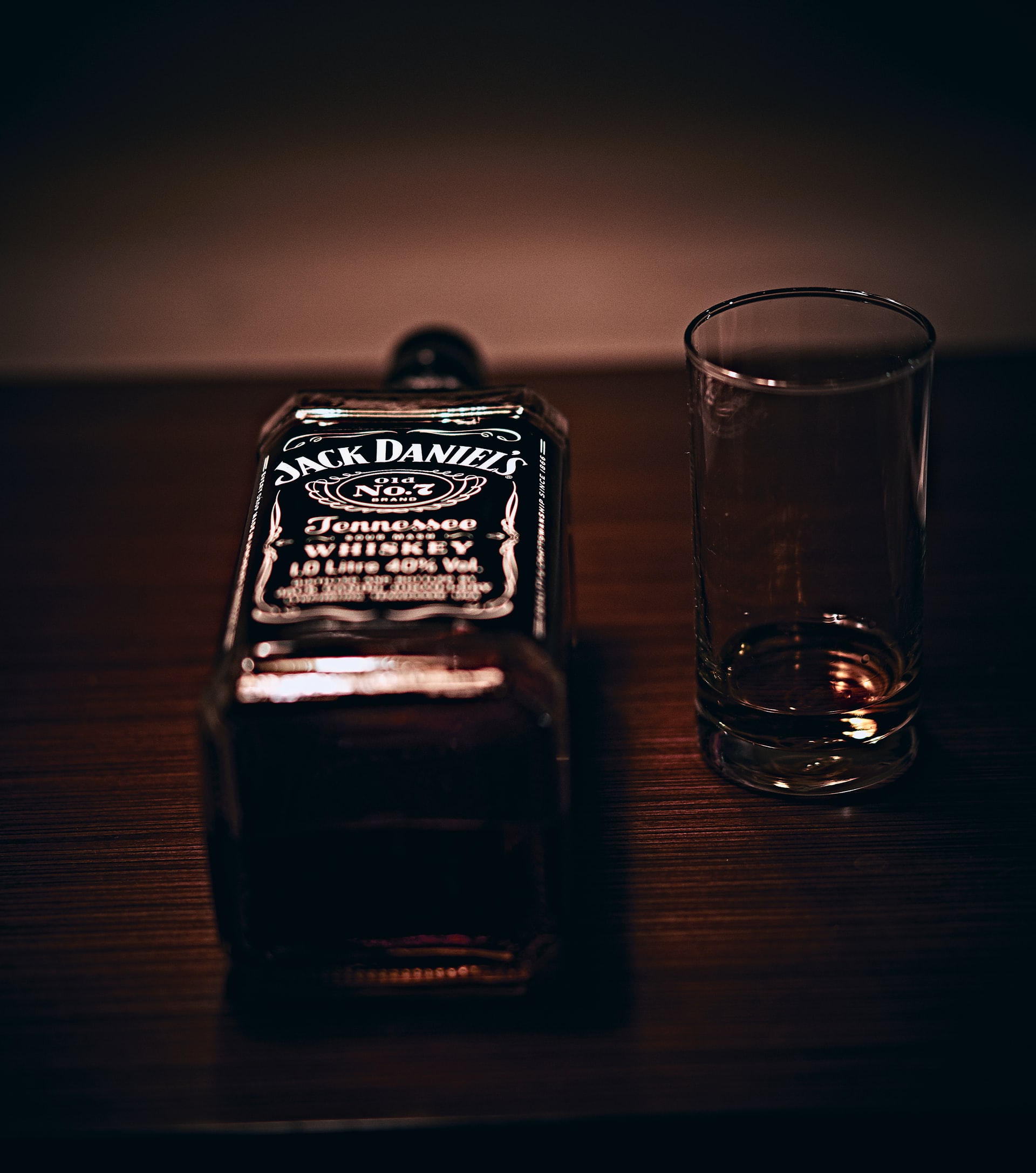 “We continue to be pleased with our underlying top-line growth in the first half. Notably, our business accelerated in the second quarter amidst an unprecedented environment.

These results are a testament to the resilience of our people, the strength of our brands, and the agility that so many before us today have demonstrated over the company’s last 150 years. As the pandemic continues, our focus remains on prioritizing the safety of our employees, meeting the needs of our consumers and business partners, and pursuing our long-term strategy.”

First Half of Fiscal 2021 Highlights

First Half of Fiscal 2021 Brand Results

Underlying net sales decline for Jack Daniel’s Tennessee Whiskey was driven by lower volumes in certain emerging markets and our Travel Retail channel reflecting travel bans and other restrictions related to COVID-19, along with unfavourable channel mix effect in the United States and developed international markets related to significant restrictions in the on-premise channel.

First Half of Fiscal 2021 Market Results

From a geographic perspective, underlying net sales growth in the United States and developed international markets was partially offset by declines in Travel Retail and used barrels.

The company’s emerging markets registered sequential improvement in the second quarter resulting in flat underlying net sales growth (-13% reported) for the first half of fiscal 2021 led by Brazil, Mexico, and Poland but offset by broad-based declines in Southeast Asia, Russia, India, and several Latin American markets as COVID-19 adversely affected these markets.

Underlying net sales in Travel Retail continued to be significantly impacted by the continuation of travel bans and restrictions.

First Half of Fiscal 2021 Other P&L Items

The company’s investment in underlying advertising declined 23% (-23% reported) reflecting the phasing of spend, a reduction in on-premise activations, and the cancellation of consumer events and sponsorships are given the current environment. The company anticipates advertising investments to accelerate significantly over the balance of the fiscal year. Underlying SG&A declined by 6% (-6% reported) driven by the tight management of discretionary spend.

Underlying operating income increased by 11% (+19% reported) driven primarily by operating expense leverage, which we expect will reverse in the second half of the fiscal year.

Diluted earnings per share increased 20% to $1.17 including an estimated $0.19 per share gain from the sale of the Canadian Mist, Early Times, and Collingwood brands.

The company continues to face substantial uncertainty in the rapidly evolving environment due to COVID-19 and its effect on the global economy. As a result of this ongoing uncertainty and expected volatility, the company is not providing quantitative guidance for the fiscal year 2021.

“We believe our financial and business fundamentals remain strong, allowing us to navigate this highly dynamic environment while remaining focused on our long-term strategic priorities.” Morreau added, “In our 150-year history, we have experienced many unforeseen turbulent events and have emerged stronger. We believe this time will be no different.”

Brown-Forman Corporation announced financial results for its second quarter and the first half of fiscal 2021. For the second quarter, the company’s reported net...
Read more

Brown-Forman has launched a review of creative agencies of record across most of its global brand portfolio, the company has confirmed.  That includes Jack Daniel’s,...
Read more

Several beverage products have slipped down a list of the world's most valuable consumer brands, with Diageo's Smirnoff vodka and LVMH's Moet & Chandon...
Read more

Alcoholic drinks (spirits) producers are locked in a fierce battle of supremacy, amidst rising sales which have defied the general decline in consumer spending occasioned by...
Read more
- Advertisement -