The market capitalization of the top global banks worldwide is yet to recover to pre-pandemic levels. According to the research data analyzed and published by Comprar Acciones, the top 25 banks globally shed a collective $0.1 trillion in market cap during Q3 2020.

They experienced a 3.7% decline in the three-month period, going from a cumulative $2.7 trillion down to $2.6 trillion. It is noteworthy that 14 of these banks had moderate market cap growth over the period. However, their gains were offset by the declines that the remaining 11 experienced. 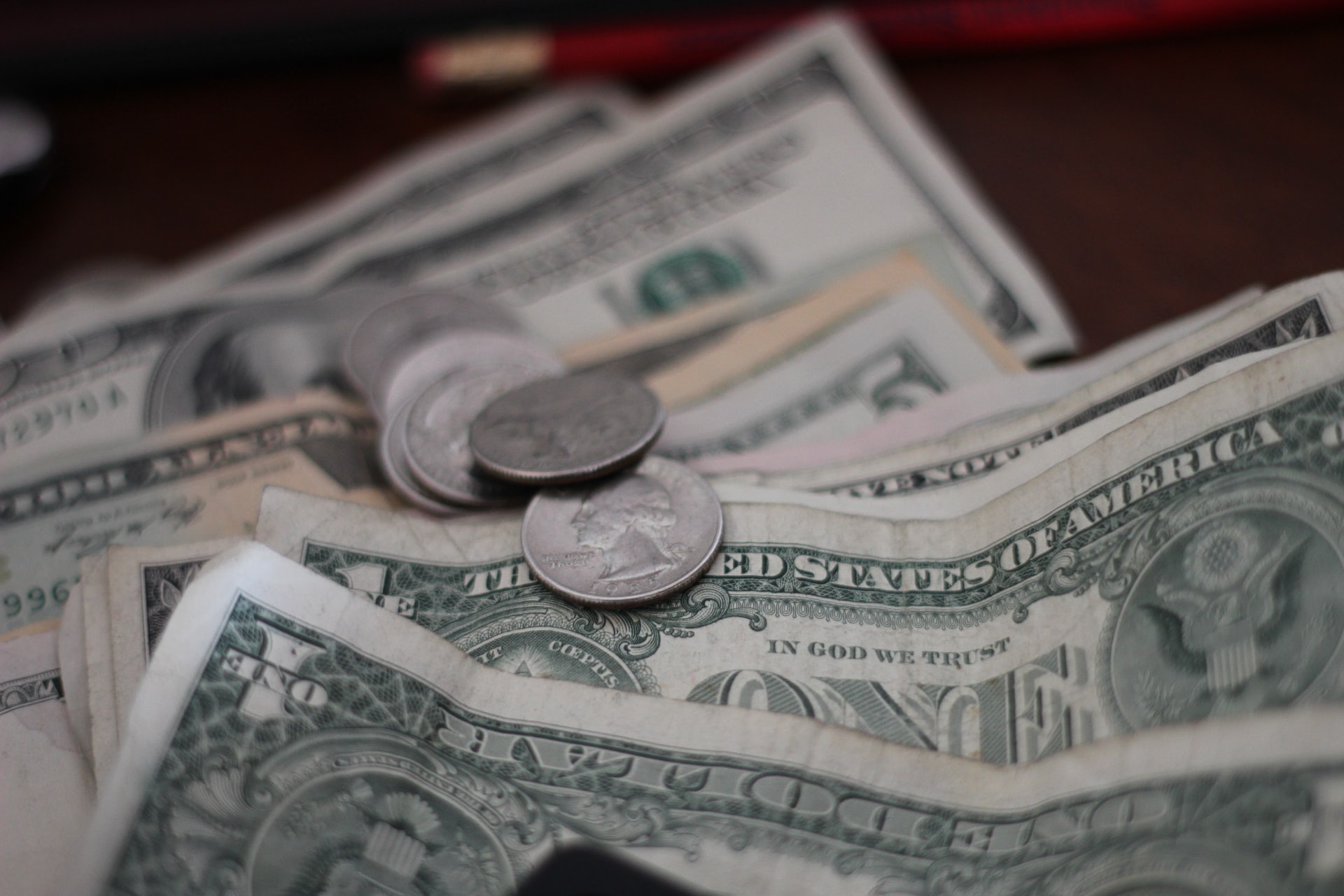 China Merchants Bank which sat in the seventh spot was the only other bank to post growth surpassing 5%. It grew by 6.8% to reach $136.2 billion. On the other hand, China Construction Bank saw the highest decline, shedding a massive 19.2% QoQ. Its market cap fell to $180.8 billion, and it dropped from third to the fourth position on the chart.

Three banks dropped out of the top 25 during the period. These were BNP Paribas, which had an 8.3% market decline, PT Bank Central Asia with 9.4% and Itau Unibanco with 37.6%. Itau Unibanco’s performance was attributed to the devaluation of the Brazilian Real, which is the worst-performing currency in 2020 according to Global Data.

Looking into the results of top investment banks for Q3 2020 reveals an interesting insight. While most business areas experienced rollercoaster rides during the period, Equity Capital Markets (ECM) flourished throughout.

According to its earnings report, Bank of America’s global investment bank which includes ECM reported having its second-best quarter ever. That was as a result of a 147% rise in equity underwriting fees. For Goldman Sachs, ECM revenue was up by almost 134% YoY in Q3 2020.

A Fitch Ratings report showed that during Q2 2020, revenue from capital markets at the top 5 US banks surged 63% to reach $44.9 billion. It resulted from the central bank stimulus, which triggered a rise in the issuance of debt and equity.

Debt and equity revenues for the period shot up by 57% and 85% respectively. Goldman Sachs posted an 81% upsurge in capital markets while for Morgan Stanley, there was a 63% spike.

Global ECM issuance during Q2 2020 hit a five-year high due to record activity levels. Compared to Q2 2019, there was a 78% surge in issuance according to S&P Global. 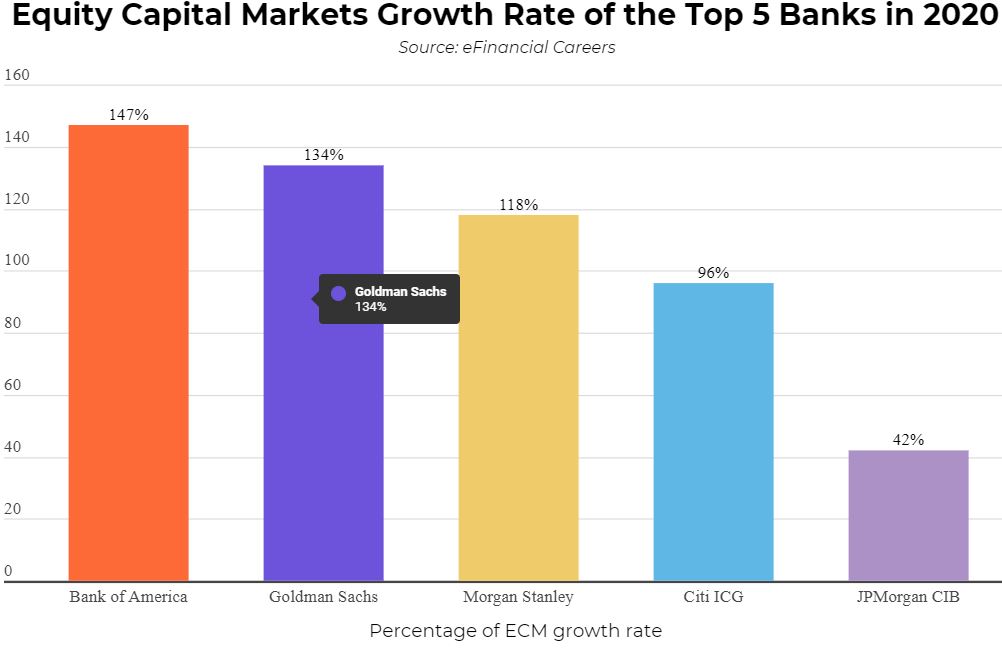 Though Fitch Ratings predicted that the Q2 2020 jump would gradually taper off in H2 2020, Q3 2020 saw several new records set in various segments of ECM.

Initial public offerings (IPOs) increased by 26% as secondary offerings shot up by 78% and convertibles up by 41%. Global debt capital markets (DCM) set a new record issuance figure of $8 trillion in the nine-month duration. In fact, issuance in the US shot up 61% during the period as compared to a similar period in 2019. APAC saw a 71% increase while in EMEA, there was a 56% spike.

Mega M&A transactions during the quarter also set a new record of $496 billion, double the figure recorded in Q2 2020. The tally of 37 transactions was the highest ever for mega deals.

About 300,000 metric tonnes of maize are soon to be released into the Nigerian market from strategic anchors under the Anchor Borrowers' Programme (ABP)...
Read more
Entertainment & Lifestyle

Covid-19 took its toll on the Nigerian economy in 2020, after the FGN imposed widespread nationwide lockdowns in Q2-2020 to contain the virus. The...
Read more
Agro News

In line with the Ekiti State Government’s policy of encouraging private investments in the state, the State Governor, Dr. Kayode Fayemi, will be commissioning...
Read more
- Advertisement -