The CBN has issued a series of circulars from special bills to new regulations for Diaspora remittances. These new policies triggered a quick appreciation of the naira from N500/$ to N470/$ at the parallel market on December 3. The naira had lost over 30% YTD due to limited forex inflows and heightened forex demand. 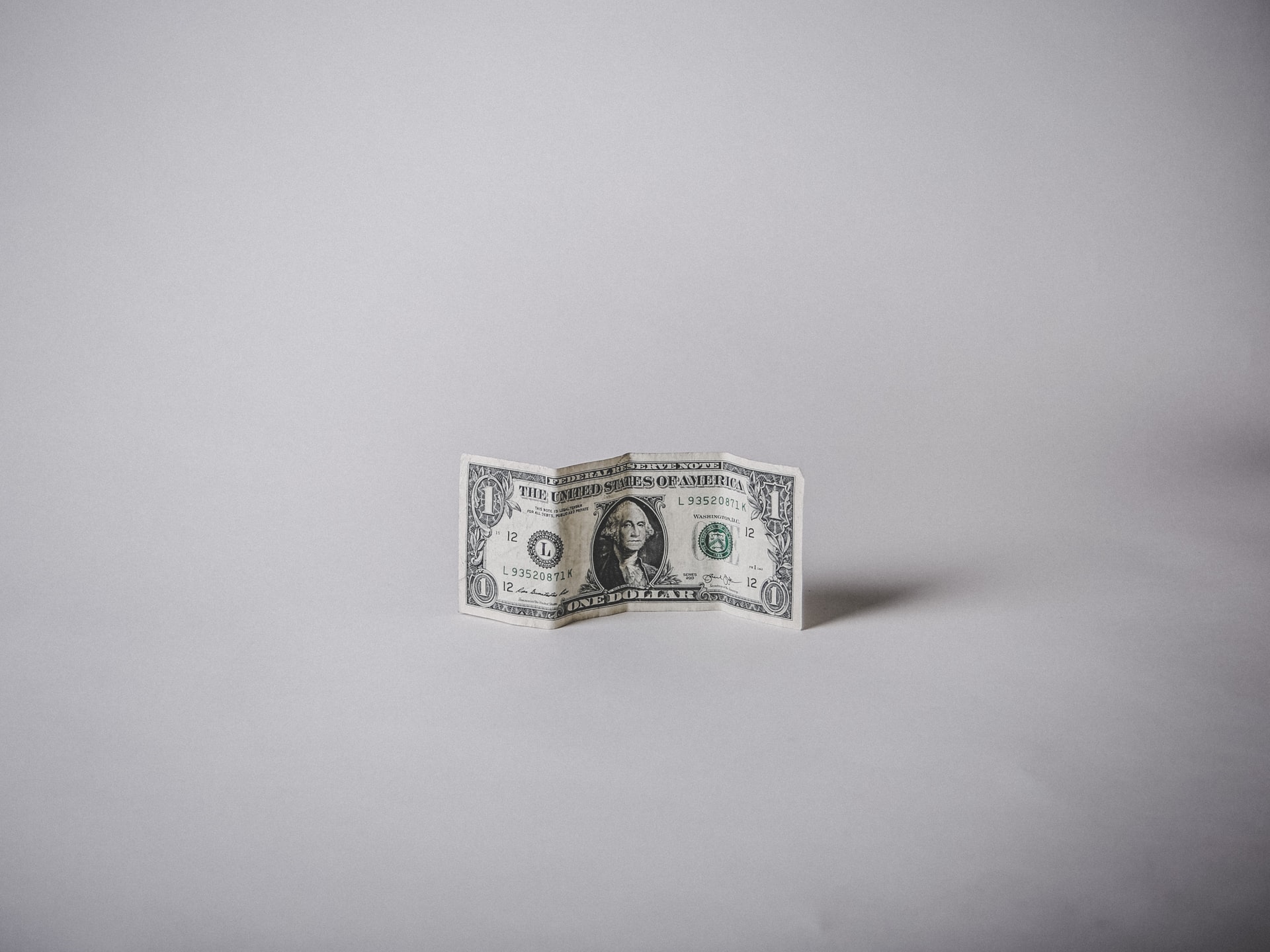 The CBN through a circular released on December 2 announced that beneficiaries of Diaspora remittances can now receive funds in foreign currency or directly into their domiciliary accounts.

The aim was to boost and facilitate the efficient flow of remittances into the country from Nigerians in Diaspora. According to the CBN governor, these amendments are a result of an internal review of the operations of International Money Transfer Operators (IMTO) in the country (Western Union, MoneyGram and RIA Money Transfer) and the potential impact of improved inflows on the economy.

Remittance inflows into Nigeria fell by about 40% in Q2’20 partly due to restrictions on the use of dollars by beneficiaries and the widening gap between the parallel market and official rates.

This decision by the CBN will encourage remittance inflows through official channels and possibly reduce forex smuggling and arbitrage practices in the country significantly.

In addition, some analysts describe it as a game-changer as it could help address the imploding problems of forex scarcity and the widening balance of trade deficit. In its latest, foreign trade statistics report the NBS stated that the country’s trade deficit expanded by N2.39trn in Q3’20.

Read Also:  Jury Still Out On Non-Oil Revenue As N2.63trn Flows Into Federation Account From Non-oil Revenue in 12 Months...
- Advertisement -

The Central Bank of Nigeria (CBN) on Tuesday, 29th September 2020 launched the Framework for Advancing Women's Financial Inclusion in Nigeria. The Launch which took...
Read more

In his reaction to the popular CBN fund earmark to boost food security in Nigeria, Seasoned entrepreneur and Politician Olanrewaju Michael George (OMG) has...
Read more

FGN Bonds We also saw little action on the 2045 bonds, with trades executed around 11.65% ahead of supply from the bond auction. Consequently, yields...
Read more
- Advertisement -