Counsel to Honeywell Group, Mr Olabode Olanipekun (SAN), today, Monday 14th December 2020, hinted that his client will be seeking the apex court’s intervention and review of the Court of Appeal judgement on its protracted case with Ecobank.

The Court of Appeal, in a judgement delivered today, had reversed the judgement of the Federal High Court, Lagos delivered in May 2019, where the lower court in its judgement affirmed that operating companies of Honeywell Group were not in any way indebted to Ecobank. 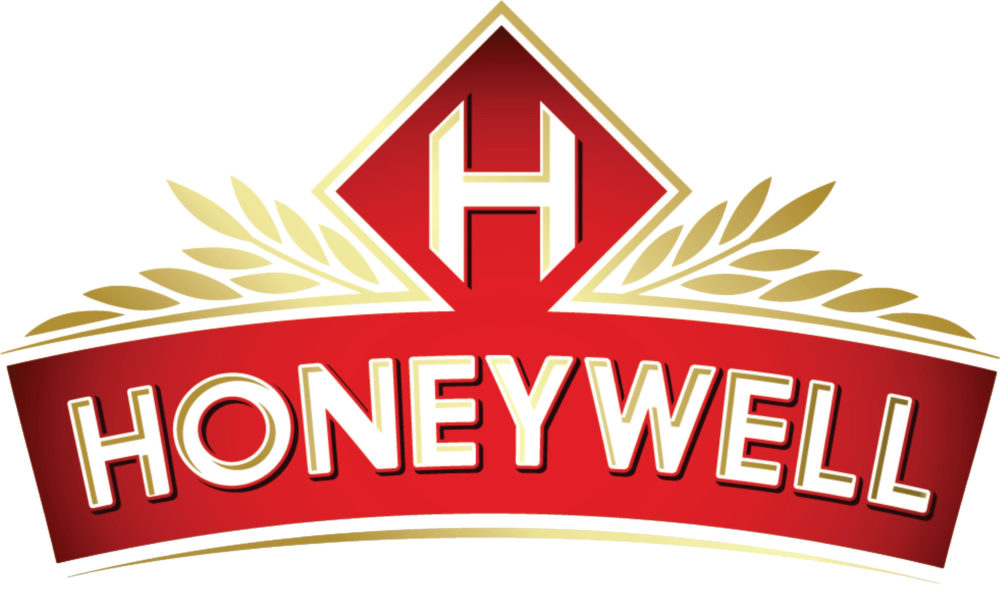 She reminded our correspondent that in the course of the court action, at least 10 decisions had been the subject of appeals both at the Court of Appeal and the Supreme Court stages and that Honeywell largely recorded victories at those stages based on the strength of its arguments. “We believe in the Nigerian Judicial System and we will take our case further to the Supreme Court,” she concluded.

It will be recalled that Honeywell had in 2015 approached the court to determine whether or not its three subsidiaries, Anchorage Leisures Ltd, Honeywell Flour Mills Plc, and Siloam Global Limited were still indebted to Ecobank after having reached an agreement to pay the sum of N3.5billion as a full and final settlement of the companies’ indebtedness.

Testifying at the lower court during the trial, Honeywell Group’s Chief Finance Officer, Oluwakemi Owasanoye told the court that by an agreement reached at a meeting held on July 22, 2013, the bank agreed to merge the collective indebtedness of Honeywell’s three subsidiaries, which amounted to N3.5billion with the negotiations anchored by Honeywell Group Limited.

Owasanoye added that part of the agreement reached with the bank was that N500million must be paid immediately, while the balance of N3billion would be paid before the exit of the Central Bank of Nigeria (CBN) examiners from the bank, without any specific stipulation on a number of tranches.

According to her testimony, Honeywell complied with the terms of the agreement and thereafter wrote to inform the bank of its compliance and the need for the bank to formally discharge the company of any further obligation. She stated that the bank in its reply to the letter did not raise any objections.

Honeywell, she said, was however surprised when the bank proceeded to demand for further payments in respect of the debt which had been fully liquidated for over a year.

She further stated in her testimony that when the dispute arose, the Company referred the matter to the Bankers’ Committee which resolved the matter in favour of Honeywell.

In view of Honeywell’s decision to appeal the Court of Appeal’s judgement, the legal tussle which began in 2015, will now continue at the Supreme Court.

Lomé, January 25, 2021 – Ecobank Transnational Incorporated (“ETI”), the parent of the Ecobank Group, announces that one of its significant subsidiaries, Ecobank Nigeria,...
Read more