Recently released Consumer Price Index data by the National Bureau of Statistics showed that headline Inflation rate for November rose for the 15th consecutive month to 14.89% (from 14.23% printed in October). The northward movement in the headline inflation was chiefly driven by rising food inflation to 18.30% (from 17.38% in October). 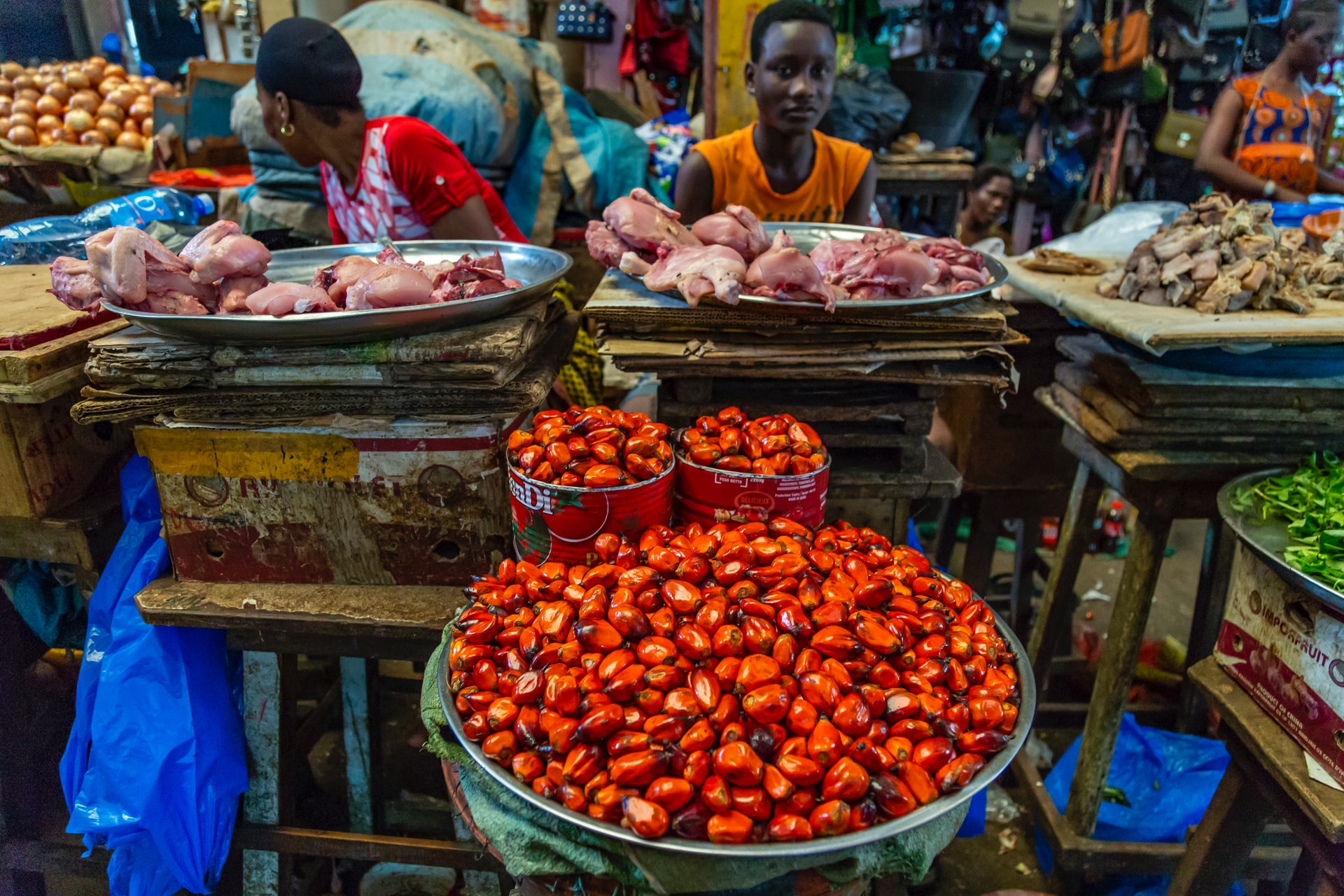 However, the core inflation rate moderated to 11.05% (from 11.14% in October) despite the increase in the price of PMS and a partial rise in electricity tariff in November.

We expect inflation to continue its upward trend in Decemebr as increased
festive demand for goods and services, sustained exchange rate pressures
and continued insecurity, especially in food producing areas of the country,
are expected to have a negative impact on price level.

Freshly released data from the National Bureau of Statistics showed that headline inflation rose to 16.47% in January (higher than 15.75% printed in December)....
Read more
- Advertisement -