The World in 2021: Ten trends to watch in the coming year

DO YOU FEEL lucky? The number 21 is connected with luck, risk, taking chances and rolling the dice. It’s the number of spots on a standard die, and the number of shillings in a guinea, the currency of wagers and horse-racing.

It’s the minimum age at which you can enter a casino in America, and the name of a family of card games, including blackjack that is popular with gamblers. All of which seems strangely appropriate for a year of unusual uncertainty. The great prize on offer is the chance of bringing the coronavirus pandemic under control.

But in the meantime risks abound, to health, economic vitality and social stability. 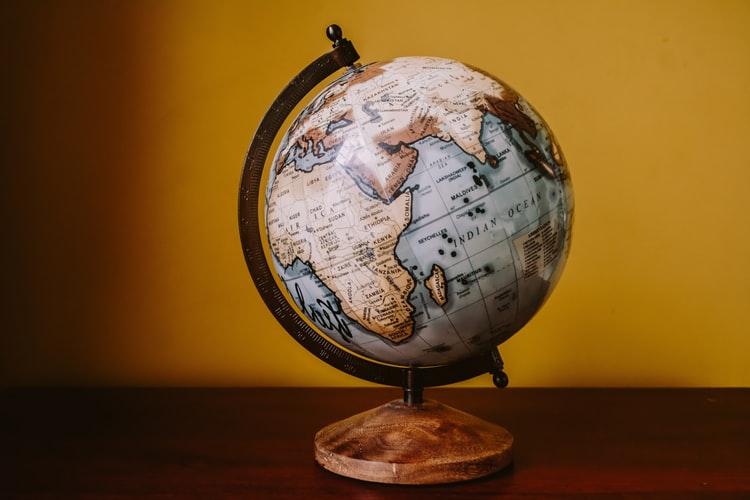 As 2021 approaches, here are ten trends to watch in the year ahead.

And it’s not all doom and gloom. So let the dice fly high—and, whatever cards 2021 may end up dealing you, may the odds be ever in your favour.

Culled from the EIU

In our 2021 outlook report titled ‘A Shot at Recovery’, we noted that our overall outlook for the yield environment in 2021 was biased...
Read more
- Advertisement -