Brand Spur Nigeria gathered that the acquisitions were undertaken in two different transactions on 11th December the company purchased 63,700 units while 12th December 41,869 units at a price of N1,400. 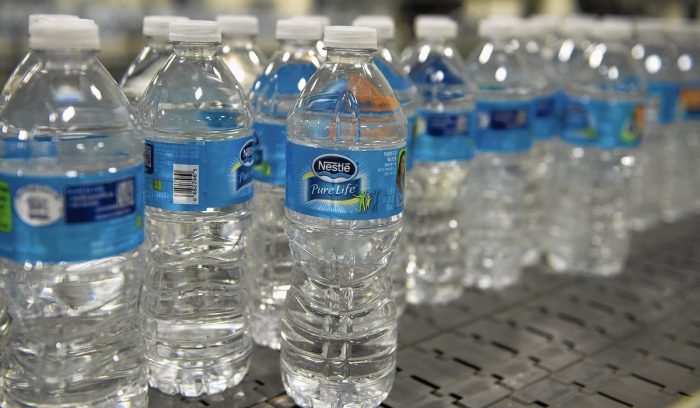 The purchase of the shares further cements the position of Nestlé S. A’s as the majority shareholder of the company.

In line with the information contained in its financial statements of the period ended 30th September 2020, the Nestle Nigeria had 792,656,252 shares outstanding, with Nestlé S.A being the majority shareholder with 525,537,201 units representing 66.30% of the total shares of the company outstanding.

Hence, with the previous acquisitions and the recent acquisition of 105,569 additional units, Nestlé S. A’s ownership percentage of Nestlé Nigeria is now put at 66.5%.

The multinational company has been recently raking in more investments in the Nigerian unit for exchange of shareholding with some operators in the Nigerian capital market, highlighted that the move was expected and commendable.

A peak at Nestle Nigeria Financials in Q3 2020

Nestle Nigeria Plc reported a 0.66% rise in revenue to N212.7 billion for the nine months ended 30 September 2020. However, its gross profit fell to N90 billion in 2020 from N96.3 billion in 2019 due to the rise in the cost of sales which increased disproportionately with the marginal rise in revenue.

As consumers in Asia are including more dairy alternatives in their diet, Nestlé is launching plant-based versions of some of its most-loved brands in...
Read more

Nestlé has released its 2020 Creating Shared Value (CSV) and Sustainability Report. This year's report represents the completion of the majority of Nestlé's public...
Read more

...Flattish expected volumes in '21f trigger 14.9% price target reduction We have cut our price target on Neste Nigeria (Nestle) to NGN1,570.6/share, down by around...
Read more
- Advertisement -