The year 2020 has been a truly challenging year for all kinds of businesses, including the most popular luxury brands. Due to store closures, Prada Group, as well as luxury groups LVMH and Kering, gained underwhelming financial results and tremendous losses in the first two quarters of 2020.

According to the research data analyzed and gathered by Comprar Acciones, Prada Group swung to a $219 million loss in Q1 and Q2 2020. In comparison, it was able to attain profits of around $190 million in the same period last year. 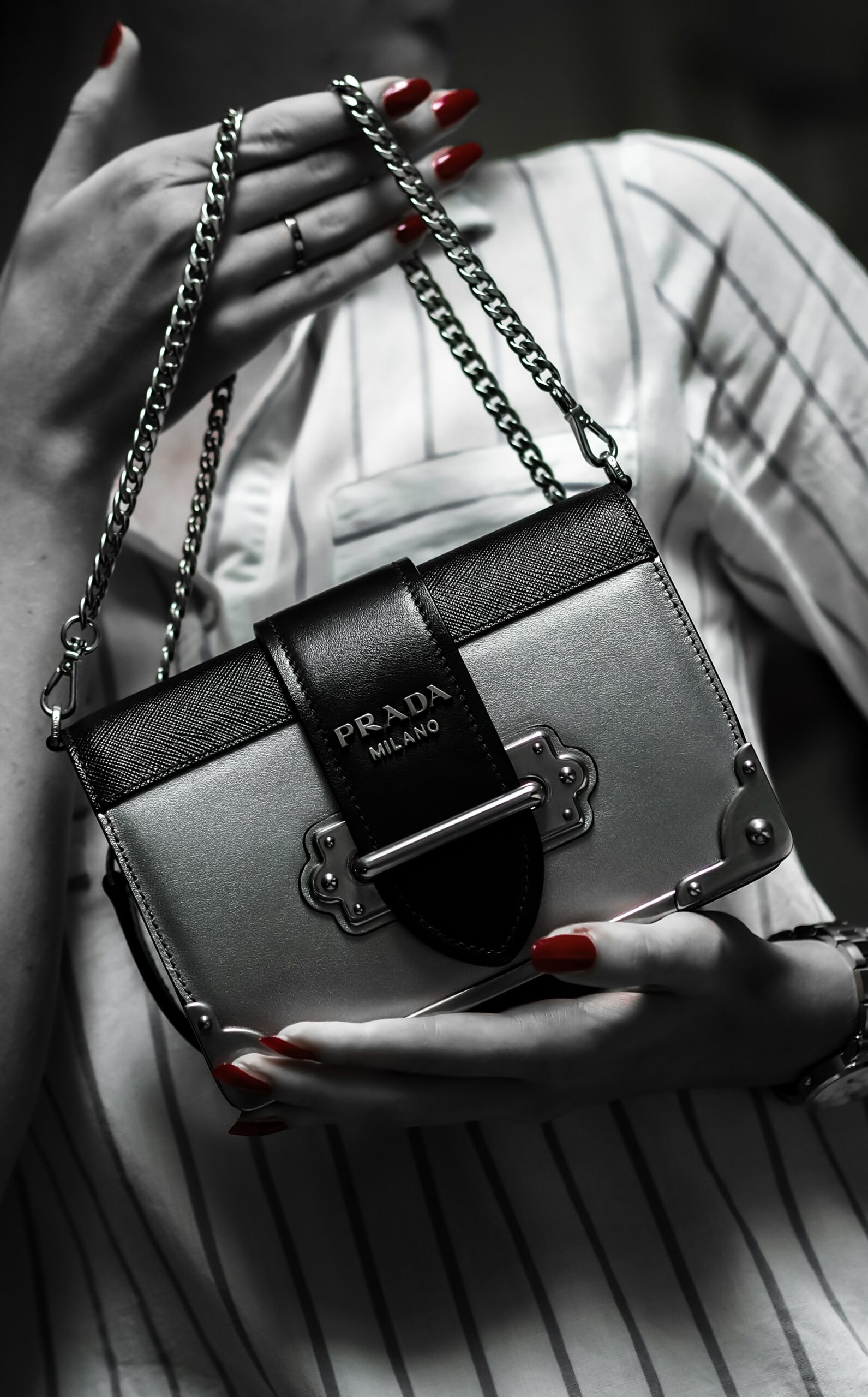 Prada Group, which owns and operates Prada, Church’s footwear and Miu Miu, continues to manifest resilience during tough times. Even though its total retail sales dropped by 32%, it was able to triple its online sales in 2020.

Prada Closed 70% of Its Stores, Slicing Wholesale Sales by 71%

In order to minimize the company’s losses, around 70% of Prada’s stores were closed. This led to a whopping 71% decrease in total wholesale sales in Q1 and Q2 2020.

When it comes to Prada’s retail sales, all regions were affected. Its sales in the United States fell by 42%. Sales also dropped by 44% in the Middle East, 41% in Europe, while both the Asia Pacific and Japan experienced a 39% decline.

Similarly, LVMH and Kering experienced drastic declines in their retail and wholesale sales. In the first half of 2020, Kering’s revenue collapsed by 29.6%. Its share price also fell slightly, from 598 euros to around 560 euros at the end of Q2 2020. Gucci, the company’s star brand, also wasn’t able to escape from a sudden revenue drop. In Q3 2020, its sales were down by 12%. Surprisingly, Gucci’s sister brand Bottega Veneta grew by 17%.

LVHM, the world’s biggest luxury group, also experienced a dramatic drop. From Q1 to Q3 2020, its total revenue stood at $36.9 billion, down by 21% year-over-year. Despite this, the group was still able to finalize its acquisition of Tiffany & Co. after around a year of wrangling.

According to a report from Prada, its sales in China have sharply recovered since the end of March 2020 when its stores have been reopened for the public.

The appetite of Prada’s Chinese customers has remained relatively strong in spite of the coronavirus pandemic. The luxury goods market is expected to face a 35% drop in 2020. However, many luxury groups estimate that the strong rebound that they enjoy since Q2 2020 thanks to their Chinese customers will greatly minimize the overall financial loss that they’ll have this year.

Based on a study by American consultancy company Bain & Company, 37% of the total sales in luxury goods worldwide in 2019 came from Chinese shoppers. The bulk of these Chinese customers were travelling abroad at the time of their purchase.

Lastly, a report from Statista indicates that the luxury goods market is estimated to rake in around $285 billion in 2020, down by $18 billion when compared to its 2019 total. Around $65 billion is expected to come from the United States, $38 billion from China and $27 billion in Japan.