For only the fifth time in 113 years, General Motors has a new logo.

The visual identity refresh is part of the brand’s new campaign highlighting its efforts toward the mass adoption of electric vehicles, which includes a commitment to making 30 electric models by 2025. The announcement came ahead of the automaker’s keynote at CES 2021 on Jan. 12, which will be delivered by GM chairman and CEO Mary Barra. 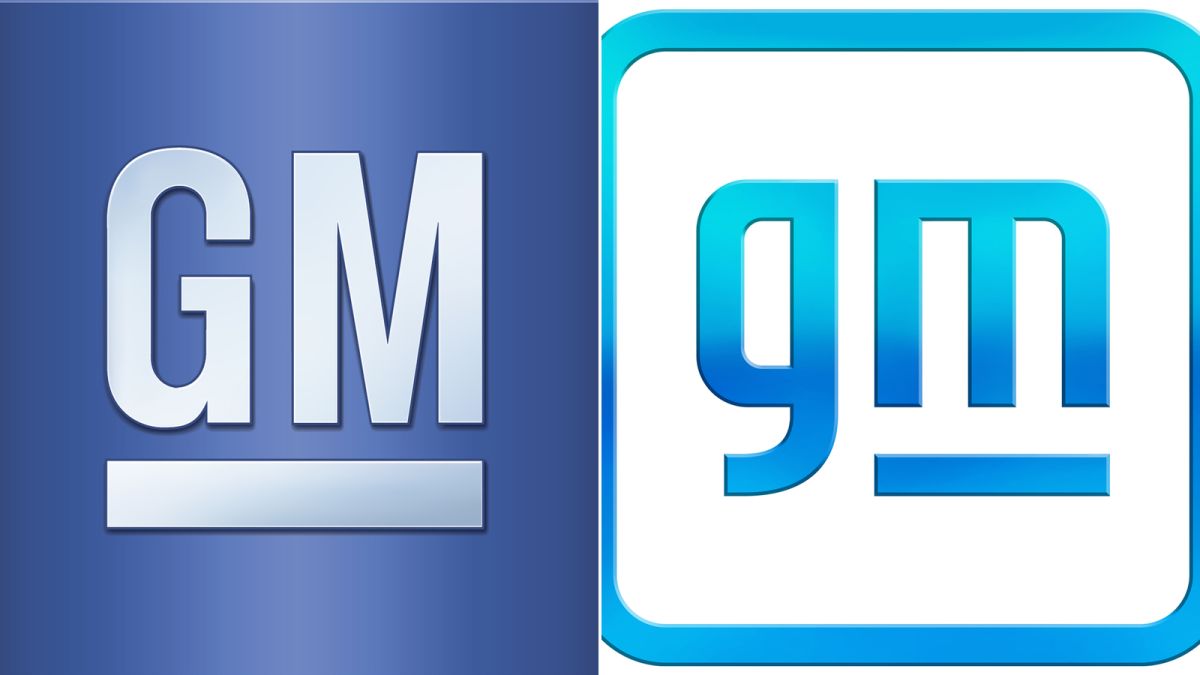 “We’re launching this campaign now because unlike ever before, we have the solutions and capability to put everyone in an EV,” said General Motors Global CMO Deborah Wahl.

GM has made its electrical ambitions clear—it revealed the return of the Hummer as an all-electric vehicle during the 2020 Super Bowl—predicated upon a commitment made three years ago to “create a world with zero crashes, zero emissions and zero congestion.

” Titled “Everybody In,” the campaign features author Malcom Gladwell, surfer Bethany Hamilton and other influencers who, GM hopes, will highlight the inclusive future of electric vehicles.

Wahl declined to provide spending figures but did share that the campaign would run throughout the year.

Read Also:  Offline Expansion: The Next Step in the Growth of Southeast Asian Online-Only Retailers

Accelerating inequality, the market dominance of tech platforms and remote working likely to be the longest-lasting legacies of...
Read more
Brand News

China calls for the world to work together to tackle global challenges, particularly COVID-19 and climate change Principles of multilateralism must be upheld...
Read more
Pay TV

Amazon wins as British viewers are desperate for more sport

12.9m SVoD subscriptions were taken out in the UK last year, and Amazon Prime Video secured 49.1% of new signups in Q4. Our Entertainment on Demand...
Read more
- Advertisement -