African Game “The Endless Wyrd” is the first to qualify for The Nordic Game Discovery Contest 2021!

January 19, 2021 – In this dice-based, deck-building, roguelike adventure, scavenge the Wyrd and escape the approaching Thing of the Dark. Load your dice with powerful augments to create your own synergies and combos and stack the odds in your favour. In the rabbit hole of the Wyrd, the only way back up is down.

Produced in South Africa, “The Endless Wyrd” recently won the first qualification round of the NGDC Season V, which took place during Africa Games Week in Cape Town in early December and have therefore qualified for the big Nordic Game Discovery Contest this coming summer in Sweden! 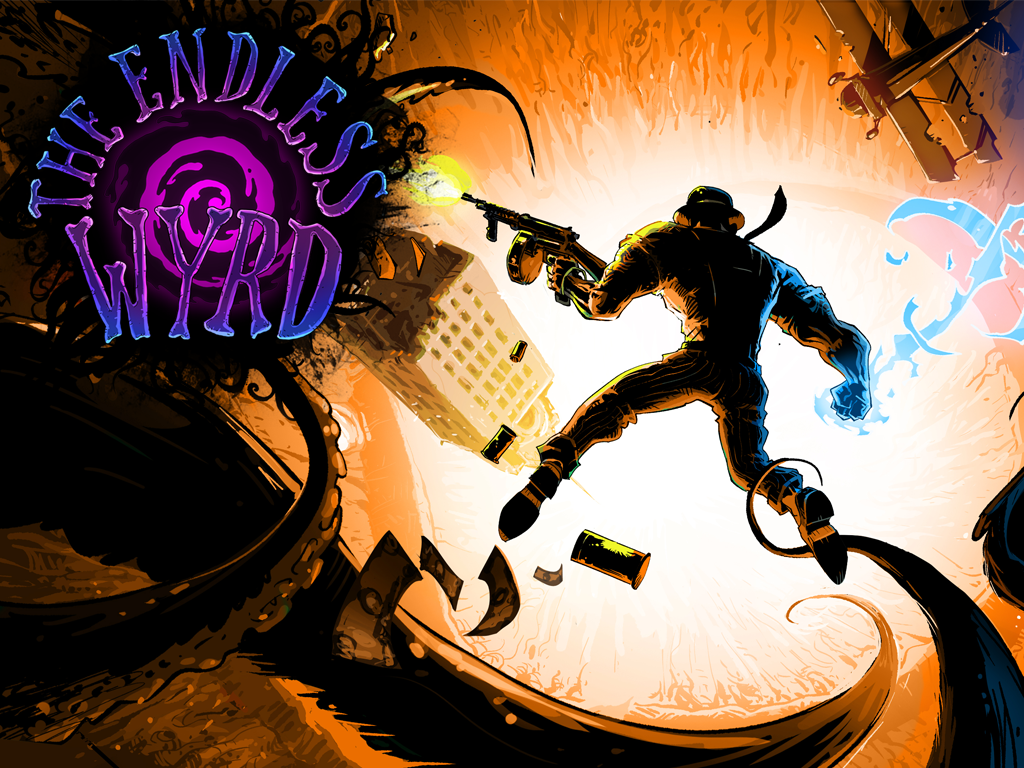 “To us, The Endless Wyrd is the quest for the stupidly overpowered and we can’t wait for players to uncover the ridiculously overpowered synergies and combinations that we have in store”, says Janke van Jaarsveld, CEO of Design Imps, “We are also very proud of the game’s South African roots, boasting the unique comic art style of Willem Samuel, who’s band, SkreeAlleen, incidentally also lent their talents to the soundtrack.”

“The Endless Wyrd” is scheduled for Early Access release in Q3 of 2021 and an early Alpha demo is currently available on Steam. 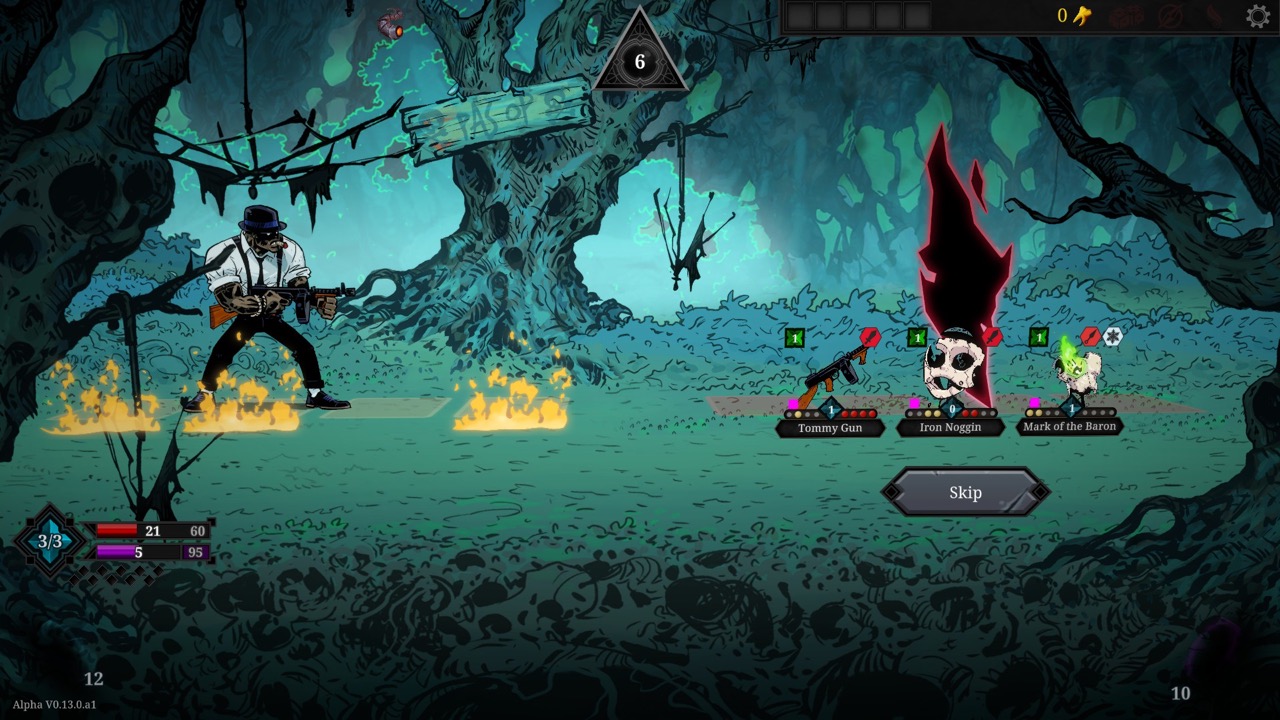 “At Design Imps we are committed to the concept of “Together we can make it better”. It was the reason we implemented an easy to use the modding system for Fhtagn! – Tales of the Creeping Madness and the reason we want to have Early Access. We believe that with the input of players we can make this game amazing!”, says Janke.

Check out the reveal trailer here:

The Endless Wyrd is available as an Early Alpha Demo on Steam here: https://store.steampowered.com/app/1227330/The_Endless_Wyrd/