Disney+ wins the battle for new US video streaming subscribers

The release of “Wonder Woman 1984” helped HBO Max claim the lion’s share of new streaming video-on-demand (SVoD) subscribers in the U.S. during the last quarter of 2020, according to the latest research from Kantar. However, Disney+ took the top spot for the year. 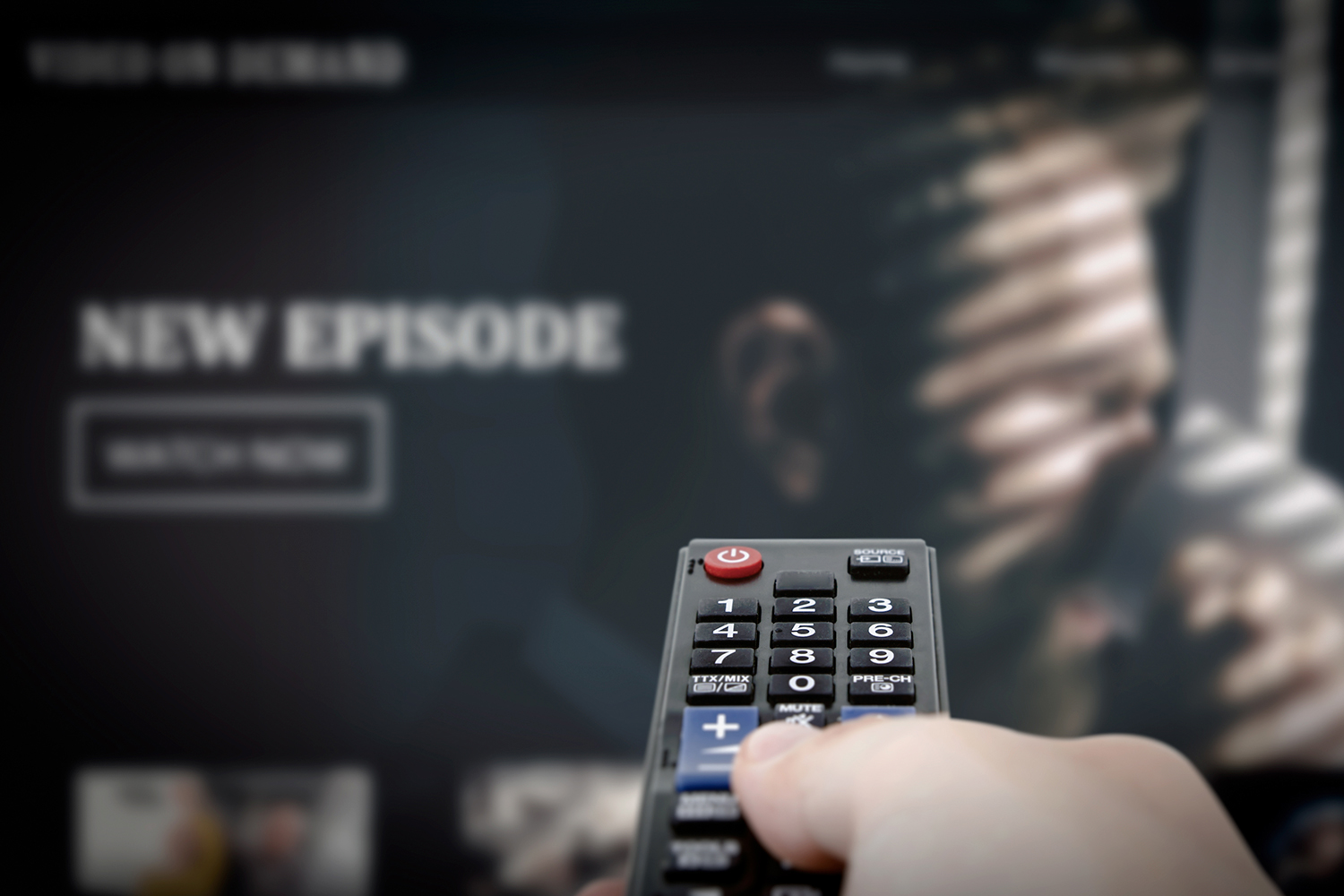 Other findings from our Entertainment on Demand service included:

The fourth quarter of 2020 saw HBO Max momentum accelerate, leading the charge for new subscribers. The data suggests the decision to simultaneously release “Wonder Woman 1984” to HBO Max alongside movie theaters has been a sound one.

41% of new HBO Max subscribers during the quarter cited specific content as their key motivator for signing up, an increase from 32% the previous quarter, with “Wonder Woman 1984” the key title for one in five of these new content-driven subscribers.

Despite the number of new releases going straight to SVoD, the same proportion of HBO Max subscribers went to the movie theatre in the fourth quarter as they did in the third (15.3% Q4, 15.4% Q3).

We are also seeing challenges coming from two other sources; the price rise in the fourth quarter has driven an increase in planned cancellation, with this rise cited as the key reason and the continued blowback from the “Cuties” release.

Whilst overall retention remains solid, in the fourth quarter almost one in 10 cancellations was directly a result from fallout from the “Cuties” release, or broader disagreement with Netflix’s political leanings. These reasons impact both potential acquisition opportunities as well as retention of existing subscribers.

Whilst Disney+ tends to dominate the headlines, Hulu remains a powerhouse in its own right, driving a higher share of new subscribers in the fourth quarter than Disney+. Rather than relying on key headline titles to attract new customers, Hulu is winning through a powerful combination of being perceived as excellent value for money and having a strong variety of TV series.

Since launching in the second quarter, Peacock continues to make progress in both the advertising-funded video on demand (AVoD) and SVoD space. Stripping out Peacock Free, their ad-supported no cost option, Peacock achieved 4.4% share of new SVoD subscribers in the fourth quarter.

35% of Peacock users are premium subscribers, indicating consumer demand beyond their no cost option. As expected, given the content on offer there is a significant gap in user advocacy rates between the free and paid versions of Peacock, with Net Promoter Score (NPS) for Peacock Free at just +7 compared to +26 for those who pay for the fuller service options.

Current upgrade rates from free to paid are low, but the positive reaction to the paid service provides promise for increasing customer value in future quarters.

Across the year streaming, platforms have recognized the strategic importance of blockbuster content. 29% of new SVoD subscribers identify specific titles as a key factor in their sign up decision. America’s favourite shows and movies in 2020 according to consumer feedback were:

America’s most recommended SVoD shows during 2020:

Based on a longitudinal panel of 20,000 consumers and boosted by 2,500 new subscriber interviews each quarter, the Entertainment on Demand service is designed to help the broadcast industry and investors understand the full consumer journey for digital video subscription services.

217.6M Annual Increase In Subscriptions in Q3 2020 Beats Previous Record The continued strength of the video streaming market is confirmed by the latest analysis...
Read more

The surge in users of subscription video-on-demand (SVOD) services during the stay-at-home period was not always sustained once people were allowed to move around...
Read more

Facing increased pressure from new, deep-pocketed competitors in the U.S., Netflix is looking abroad for more growth opportunities as it faces a continued slowdown...
Read more

Disney is chasing Netflix. So is Apple. AT&T and Comcast are about to start. Have fun, says Netflix: We’re busy chasing the entire world —...
Read more
- Advertisement -