The Fixed Income Market persisted on a bearish tone following continued profit booking across the market. The selloff in the market lingers as investors re-strategize and seek the market direction for the year.

Resultantly, the average yield in the fixed income market soared by 17bps to settle at 2.84% from 2.67% the prior week. Investors at the NTbill market cherry-picked bill with higher yields in an act of bargain hunting. 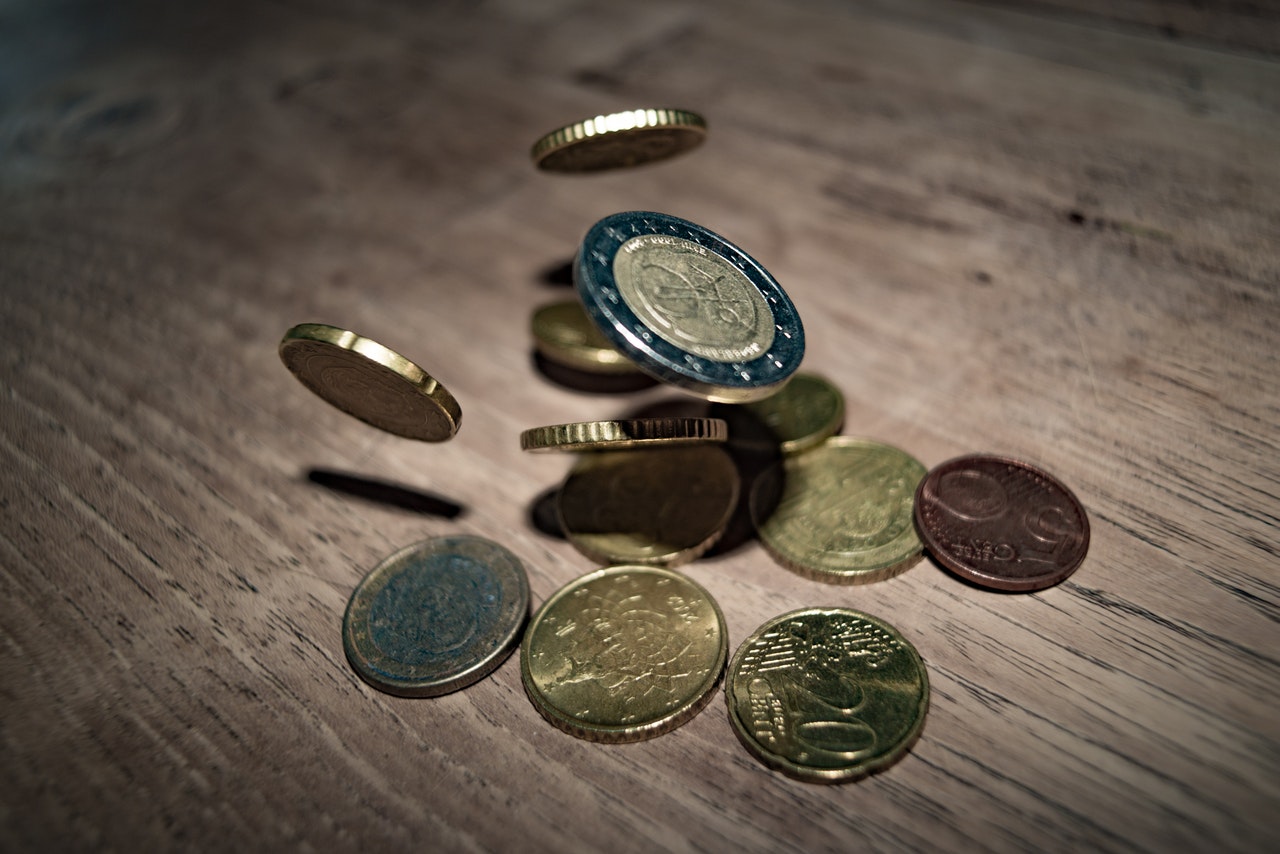 Similarly, the OMO-bill market closed bearish following selloffs across the head and the tail of the curve, thereby, raising average OMO-bill yield by 13bps to 0.91% from 0.78%. The CBN in a mop-up action offered and allotted OMO-bills worth NGN170.0bn across the short, medium, and long end of the curve at 1.51%, 4.34%, and 5.74% respectively.

The CBN is expected to rollover bills worth NGN187.3bn worth of NT-bills across the 91-, 182-, and 364-day-to maturity (DTM). We expect investors to troop in with bids in light of the robust system liquidity (c. NGN713.0bn) prevailing in the market.

As witnessed lately, we expect investors to persist in widening the bid range, thereby marginally pushing the average yield higher at the PMA despite expected huge demand hinged on robust system liquidity.

As at the start of trade on Friday, the banking system remained awash with liquidity (NGN835.3bn), however, we expect settlement obligation from primary market activities this week to marginally curb liquidity to NGN713.0bn at the close of the week.

Notwithstanding, Money Market rates soared for the week, the Overnight and Open Buy Back closed at an average of 10.2% juxtaposed with an average 0.75% in the prior trading week.

The Bond Market continues to lag its peers in the fixed income market following persistent profit taking by market players across the curve. We witnessed investors offloading holdings at the belly and tail of the curve in expectation of the outcome of the forthcoming Monetary Policy Committee meeting.

As a result, average bond yield steeped northward by 36bps to 7.09% from 6.73% at the close of trading in the prior week.

The DMO in its first Primary Market Auction (PMA) for the year, offered bonds worth NGN150bn across the 10-year, 15 -year and 25-year maturity. As anticipated, investors were heavily attracted as depicted by the bid-to-cover ratio which settled at 1.6x despite the prevailing depressing rates.

In line with our expectation, the DMO under-allotted as investors continue to widen the bid range, thereby, forcing the DMO to allot the 15-year and 25-year bond at a higher marginal rate than we saw at the last PMA in December.

The FX market traded sparsely in the week as the Naira strengthened by NGN0.50 at the Investors and Exporter Window (I&EW), closing at NGN394.2/USD from NGN393.7/ USD in the prior week.

On the other hand, the Naira weakened in the Parallel Market against the USD to settle at NGN477.0/USD from NGN475.0/USD in the prior week. In terms of turnover, the FX market subdued marginally by +11.6% WoW at the I&EW to an average of USD65.6mn from USD74.2mn at the prior session.

Ahead of the Monetary Policy Committee meeting, we expect the market to be muted in search of market direction for the year. However, we expect the Committee to hold MPR at current levels with a likelihood that other parameters may be used to curtail lingering liquidity in the system in a bid to tame the accelerating inflation.

The FGN bond market remained firmly bearish across the curve, with little demand seen despite the 2030s and 2045s bond coupon inflow hitting the...
Read more

The FGN Bonds market closed the week on a more active note, as positive sentiments continue to seep in for bond yields. We noted...
Read more

Activity in the FGN Bonds market picked up some steam in today’s session, as bids improved on select bonds at the short- and long-ends...
Read more
- Advertisement -