Consumers turned to digital platforms for their fitness needs driving remarkable growth in the industry in 2020. According to the research data analyzed and published by Comprar Acciones, worldwide consumer spend on mobile health and fitness apps jumped by 49.7% year-over-year (YoY) in 2020.

Based on a report by the Washington Post, between January and November 2020, a total of 2.5 billion health and fitness apps were downloaded globally. 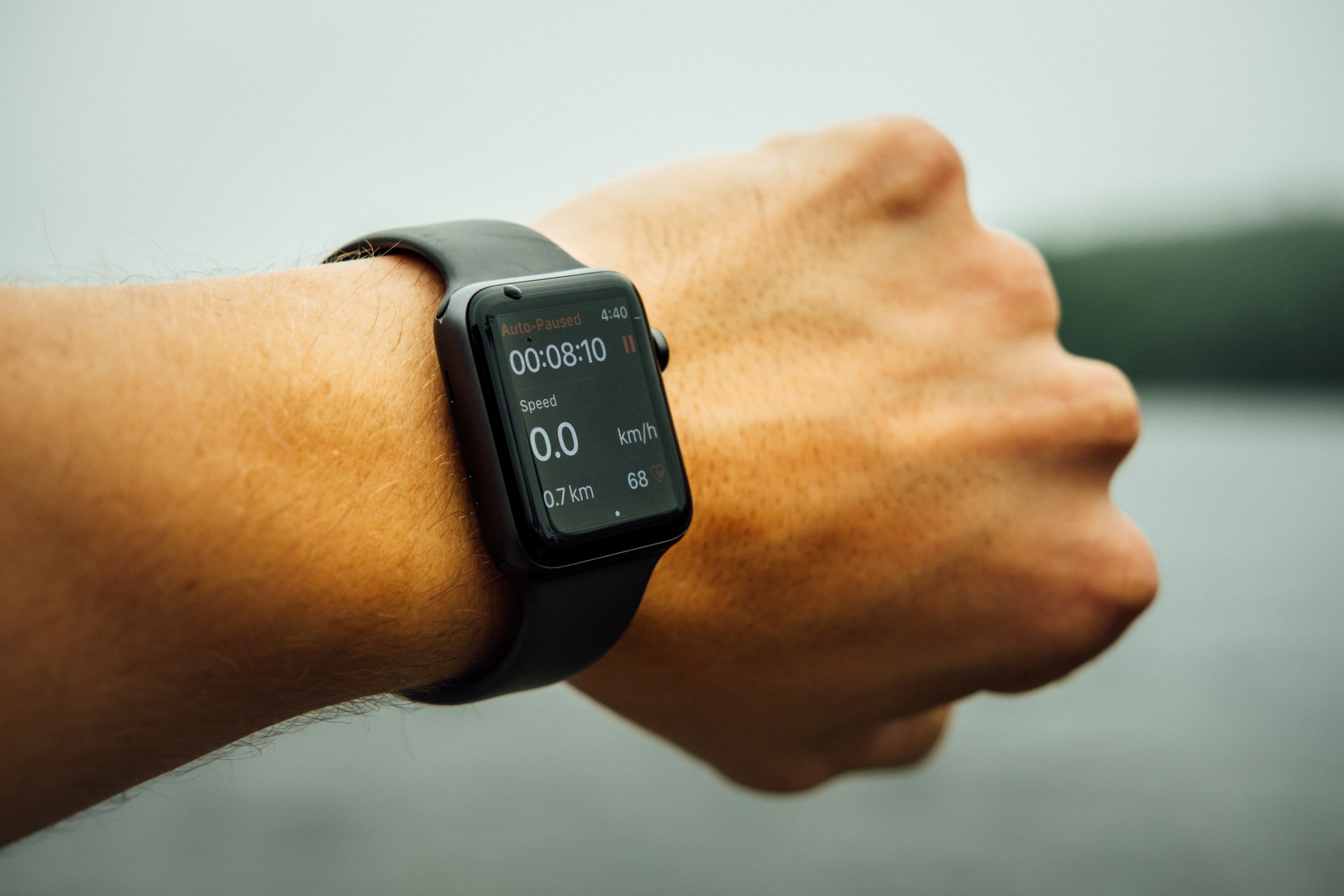 During the first half of the year, health and fitness app downloads shot up by 46% according to We Forum. In that period, India had the highest growth rate, with the number of downloads surging by 157%.

The digital shift to fitness also spurred a surge in demand for fitness wearables. According to an IDC estimate, wearable shipments reached almost 400 million in 2020. Compared to 2019, that would be an increase of 60 million.

IDC pointed to wearables that provide virtual fitness and health coaches like the ones pushing the sales of multiple products that work together. These included Fitbit Premium, Apple’s New Fitness and Amazon’s Halo.

But while the online segment thrives, its offline counterpart has been on a downtrend. According to the IHRSA, the US gym and health club sector lost a cumulative $13.9 billion between mid-March and August 31, 2020.

The report estimated that 25% of gyms in the US would close down by the end of the year. Gold’s Gym, Town Sports International, Cyc Fitness and 24 Hour Fitness were among those that filed for bankruptcy.

Most of the spending was concentrated on the Apple App Store. It generated $392.8 million, accounting for 72.2% of the final tally. Google Play, on the other hand, contributed $151.4 million, 27.8% of total revenue.

Growth was also seen in the home fitness business due to the closure of gyms after the pandemic took hold.  Based on a report by NPD, in the period between March and October 2020, revenue from health and fitness equipment rose to $2.3 billion. That was more than double the revenue from the prior-year period. During the same period, stationary bike sales almost tripled while treadmill sales rose by 135%.

Peloton was among the top beneficiaries of the trend. Its products sales during the year doubled from $910 million in 2019 to $1.8 billion in 2020.

The company also increased its digital foothold, with the total number of members reaching 3.3 million by the end of the year.

Revenue during the quarter grew by 232.4% YoY and by 24.8% compared to the previous quarter. The upsurge resulted from a 132.9% increase in subscription revenue and a 274% uptick in product revenue. For Q2 FY21, seasonal holiday strength is expected to drive sales up to almost $1.1 billion.

Other CF companies also gained from the industry’s growth. After its acquisition by Lululemon, Mirror is estimated to have generated $150 million in revenue in 2020. Its company’s previous revenue projection stood at $100 million. For Tonal, sales soared by 700% during the year.