Power Sector: The Need to Join up the Dots

Prior to the Covid-19 pandemic, the power sector had many challenges: the virus has only made them more glaring. Industry sources suggest that about 47% of Nigerians do not have access to grid electricity and those that have access, face regular power cuts. The shortage of gas has remained a major constraint to efficient power generation.

Based on the statistics released by the Association of Power Generation Companies, the power sector recorded a generation capacity loss of NGN243bn from January to October ’20. The loss was primarily due to gas supply and grid infrastructure challenges. 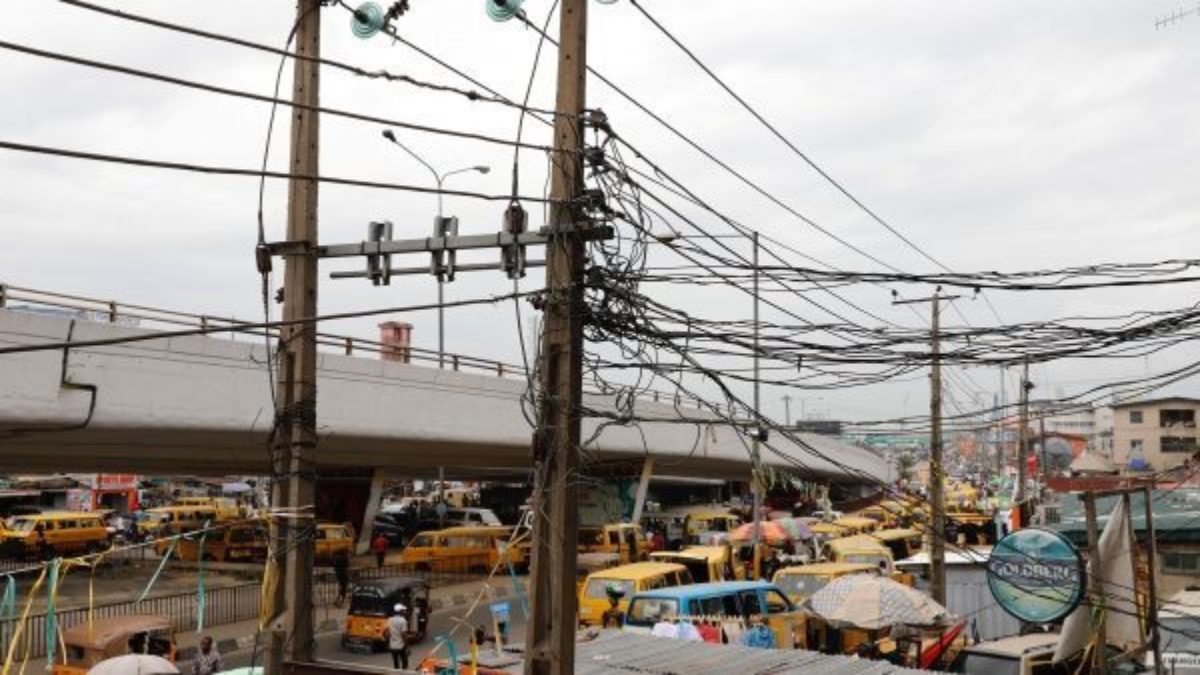 According to the federal ministry of power, Nigeria’s installed grid power generation capacity has grown from 8,000 megawatts (MW) to 13,000MW. However, the distribution capacity is c.5,000MW. The FGN estimates national energy demand at c.22,000MW.

The Transmission Company of Nigeria (TCN) disclosed that the power sector recorded a national peak generation of 5,553MW on 06 January. It transmitted this generation through the grid at a frequency of 50.08Hz.

Nigerians spend an estimated USD14bn a year on purchasing and fuelling small-scale generators.

The sector suffers from poor liquidity across its value chain. This is partly linked to a history of non-reflective cost tariffs prior to a revision in December ’20 (subsequently deferred for the month of January by the FGN) as well as consumers’ apathy to payment in view of estimated billing and poor power supply.

Based on industry sources, payments made by Nigeria Bulk Electricity Trading (NBET) to the generation companies (GENCOs) in Q3 ’20 were far below the monthly invoices issued. NBET received invoices totalling N193bn in the quarter but paid out just NGN49bn.

Distribution companies (DISCOs) struggle to collect revenue from consumers, which then affects their payments to GENCOs. This is likely to get worse on the back of adverse effects of the pandemic. Demand from commercial consumers has weakened due to social distancing rules that have increased work-from-home activity. At the same time, we note that the demand for residential consumption has increased.

The indebtedness of DISCOs to NBET increased to NGN397bn as at Q3 ’20, compared to NGN369bn in the year-earlier period.

Meanwhile, industry sources suggest that an estimated NGN20.5bn was lost in 22 days (January 01- 22, ’21) due to continued rejection of electric power by DISCOs which in turn argue that wheeling power to locations where consumers show an unwillingness to pay makes no business sense.

There are vast opportunities for off-grid alternatives. Solar can provide relatively affordable energy for rural communities. We understand that the Rural Electrification Agency (REA), acting in partnership with the African Development Bank, has made available a USD200m development fund to ramp up solar home systems and mini-grid projects to connect at least 105,000 households to energy supply.

The official objective of a better energy mix with clean energy included has been aided by the recent removal of the subsidy on the retail price of gasoline (petrol), which now makes the off-grid sector more competitive.

Yesterday, the Minister of Power, Sale Mamman stated that the Federal government spends over N5 0.0bn monthly on subsidizing electricity supply across the country....
Read more

South Africa’s Economy: At The Mercy Of Power Sector

The Buhari administration has given Nigerians a most unusual and disturbing New Year Gift, in the form of a proposed increase in electricity tariffs,...
Read more

Another Power Sector Loan: So Far, So Good?

Despite the 2013 privatization exercise, the Nigerian power sector continued to wrestle with an inefficient value-chain, bedevilled by poor metering, a severe cash crunch,...
Read more
- Advertisement -