Majority of the countries in Africa are classified as third world or developing nations. This is consequent on the high poverty rate and low standard of living among other factors. Interestingly, this classification also seems to hold in terms of sporting performance. In global sporting events such as the FIFA World cup or the Olympics, the medals table is usually dominated by the developed nations. This has almost created a feeling that athletes from continents like Europe and the Americas are somewhat superior to those from Africa or Asia since they are ahead in almost every index of growth and development. Using the example of Nigeria, the main factor responsible for the disparity in achievement is mostly administrative in nature. There is a dearth of quality leadership in African sports and this is often responsible for the subpar performances recorded at global competitions. 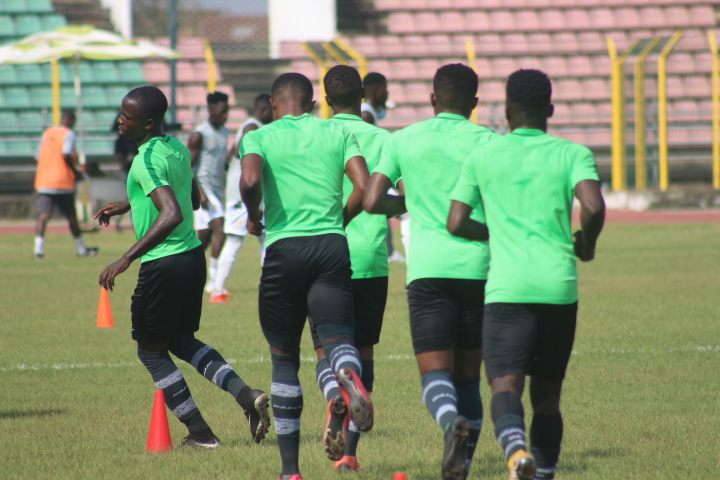 The Importance of a Functional Sports Commission

One of the ways to replicating success is by following the example of successful nations. One glaring shortcomings of African sports is either the outright lack of a sporting commission or the comatose state of the commission if in existence. The National Sports Commission was established in 1971 and this coincided with some of the brightest eras in Nigerian sports history. Up till the early 2000s, Nigeria was represented in most global sporting events. The National Sports Festival which was organized by the commission was an avenue for budding sports stars to be identified that could then be further trained and sent to represent the country at global events. Really, in a country with a reported 180 million population of which majority are also reported to be youths, failure at sporting events only reflects the lack of leadership on the path of the leaders.

The National Sports Commission was scrapped by the immediate past Minister for Sports and Youth Development, Mr. Solomon Dalung in what was a blow to the development of sports in Nigeria. In a nation where issues such as poor management of sporting facilities, camping for sporting events, and payments of allowances for athletes remains an issue, what is required is a functional sports commission rather than the abolishment of such a body. A cursory look at the representatives of other nations in sporting events especially athletics championships; there is a likelihood of finding an athlete with Nigerian heritage representing other nations. This is not exactly surprising as expected as they are the natural consequence of mismanagement of human and material resources.

Character and Expertise over Nepotism

For anyone familiar with Nigeria, two of the major factors that have stifled the growth of the nation are corruption and nepotism, and in more than one way, the two are actually synonymous with each other; where you have one the other will likely be present.  For the glory days to return, the sports commission needs to be revamped with astute sports administrators put at the helm rather than loyalists and cronies of the ruling party. There are certain positions that should not be politicized and the headship of the sports commission should be counted in this number. Men and women with a track record should be given the job and issued a target and vision to work with if we are really serious about revitalizing sports in Nigeria. 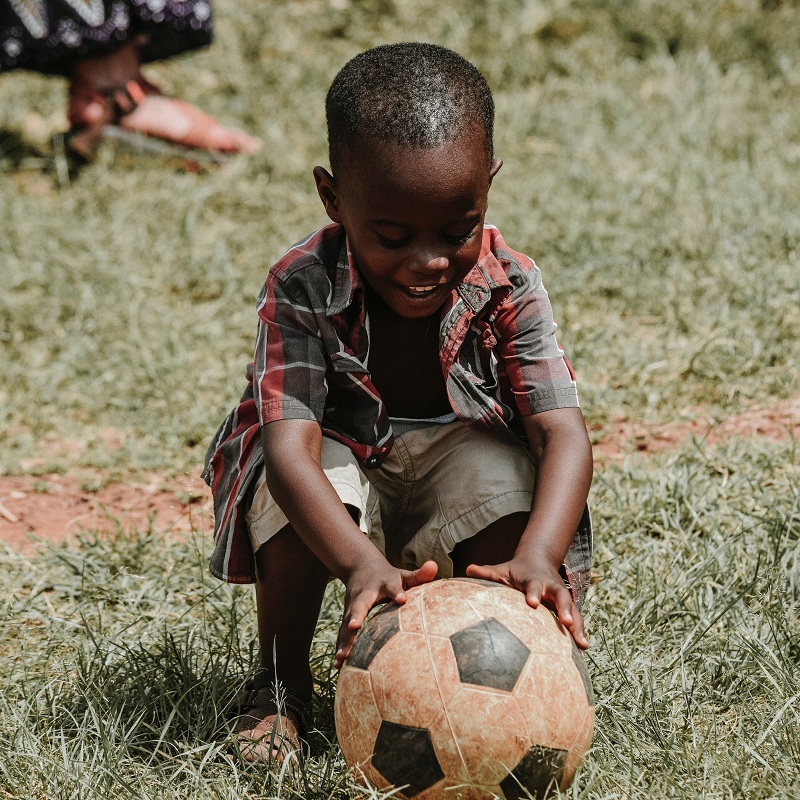 The pathway to greatness will come from paying attention to grassroots development. Nigerians in rural areas with sporting potentials should be given just as much attention as their colleagues in the urban areas of the country. Prejudicial factors such as ethnicity, religion, economy, and social status should be ignored in the selection of athletes. After all, it is evidently clear that Nigeria can only do well at continental and global competitions if we pick the best candidates.

Sports is an industry and it is one that can impact the economy if well developed especially considering that it relates directly to the youths. Hence why it needs to be given detailed attention to help grow the economy. The revitalization of sports will foster unity in a multiethnic nation like Nigeria. Betting companies that are also taxed by the government stand to benefit. If Africa is to be truly great, then sports will play a great role. Betting companies operational in Nigeria are too saturated with foreign-based competitions with little attention to Africa based competitions. Sports is not just a recreational activity, it has risen to become an industry that can benefit the fledgling African economy. Nigeria is a sports-loving nation and this can be justified by the high number of betting companies and the patronage they enjoy among the youths. It is not even clear if sports betting is acceptable all over the continent, hence questions such as is sports betting legal in South Africa tend to rise. Although these questions and many more questions are yet to wag on the tongues of concerned citizens. With a poor system and leadership, the day of repercussion is more evident than we can imagine.