The Guild of Professional Bloggers of Nigeria (GPBN) has expressed its shock over the death of one of its members, Doris Adaora Kamuche.

Kamuche, the Editor of Adaigbo Blog passed away on 9th February 2021 after a brief illness. The young blogger was the founder of #NdiIgboAndFriends.

Until her demise, she was an Anambra State-based Nigerian Blogger and a Social Media influencer. Ada Igbo as she was known during her lifetime was a sociable and dedicated member of the Guild. 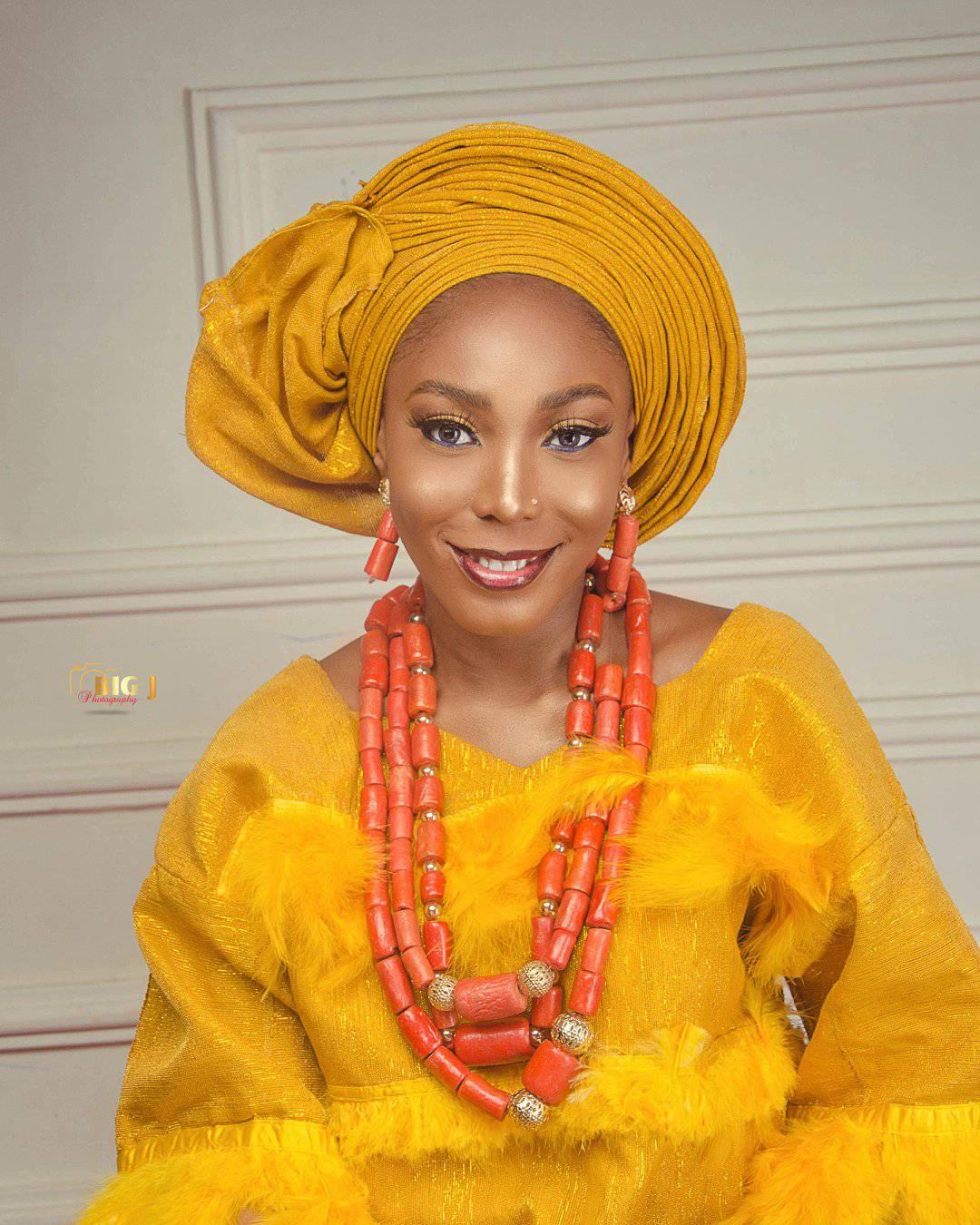 The Guild in a statement, signed on its behalf by the Assistant General Secretary Mimi Atedze, expressed shock over the tragic incident.

It conveys her condolences to her family, friends and those she left behind.

Kamuche is survived by her parents, brothers and sisters.

Burial arrangements will be announced by the family in due course.

The Walk Against Suicide, created by the Guild of Professional Bloggers of Nigeria (GPBN) in conjunction with ActionAid Nigeria and Lagos State Ministry of...
Read more

The Federal Road Safety Corps has asked the Guild of Professional Bloggers of Nigeria to seek areas of cooperation with the agency towards curbing...
Read more
- Advertisement -