The UK’s Buy Now Pay Later (BNPL) market picked up momentum in 2020 and shows no signs of stopping.

According to the research data analyzed and published by Comprar Acciones, the market nearly quadrupled in size in 2020. As of February 2021, it is estimated to be worth £2.7 billion ($3.7 billion). 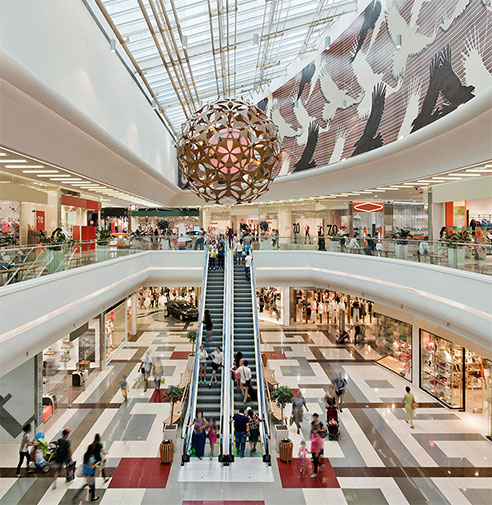 In total, UK households had close to £250 billion in outstanding consumer credit debt at the time. Since the start of the pandemic, around 5 million people have used BNPL services.

However, more than 10% of the customers using the services already had debts elsewhere. According to a BBC estimate, £4 out of every £100 spent in the UK goes to Buy Now Pay Later products.

The services are particularly popular with younger generations. Based on the Woolard Review published by the Financial Conduct Authority (FCA), 25% of BNPL users are aged between 18 and 24 years, while 50% are aged between 25 and 36 years.

Swedish startup Klarna is among the most popular service providers in the market. As a result of the popularity of its services, the tech firm enjoyed unfettered growth in 2020.

After a $650 million round in September 2020, its valuation nearly doubled from $5.5 billion to $10.6 billion. At the time, it was ranked as the highest-valued private fintech in Europe. Moreover, it became the fourth highest-valued fintech globally according to CB Insights.

The highest valued fintech globally is Stripe, a US-based company with a $36 billion valuation. India-based One97 Communications is second, which is valued at $16 billion, while US-based Robinhood is third with $11.6 billion.

At the beginning of February 2021, it reported having 15 million MAUs in the US, more than doubling the February 2020 number. Over 1 million new US customers have joined the platform every month since October 2020.

Klarna was not alone in recording meteoric growth during the pandemic. Afterpay, a fintech company based in Australia, also had a blockbuster year.

For its fiscal 2020, Afterpay reported revenue growth of 97% to 519 million Australian dollars. The gross merchandise value of its US sales during the period soared by 330%. It also doubled the number of its shoppers, rising from 4.6 million to 9.9 million.

The BNPL market as a whole is on a rapid uptrend. According to Crunchbase data, 25 companies in the industry have raised a cumulative $1.7 billion in disclosed VC capital since 2016. The January 2021 Affirm IPO accounted for a huge chunk of that, as it raised $1.5 billion.

According to a December Bank of America survey, apps in the BNPL market are set to grow transaction volumes 10 to 15 times by 2025. By that time, they will be processing transactions worth between $650 billion and $1 trillion.

Additionally, an S&P Global report backs up the assertion, projecting a 400% growth of the market by 2025. From a value of $89 billion in 2020, global spending on BNPL via eCommerce is set to rise to $352 billion by that time.

On the other hand, Business Insider analysts similarly estimate that the BNPL industry will process $680 billion worth of transactions in 2025. That would translate to a compound annual growth rate (CAGR) of 13.23%.

Meanwhile, credit card debt fell to unprecedented lows in 2020 and is expected to keep dropping. For instance, in the US, there was an 11.9% decline in credit card balances for the year according to the Federal Reserve.

Prior to the pandemic, the figure had been growing steadily. In May 2020, it dipped below the $1 trillion mark for the first time since September 2017 and has been on a downtrend since.